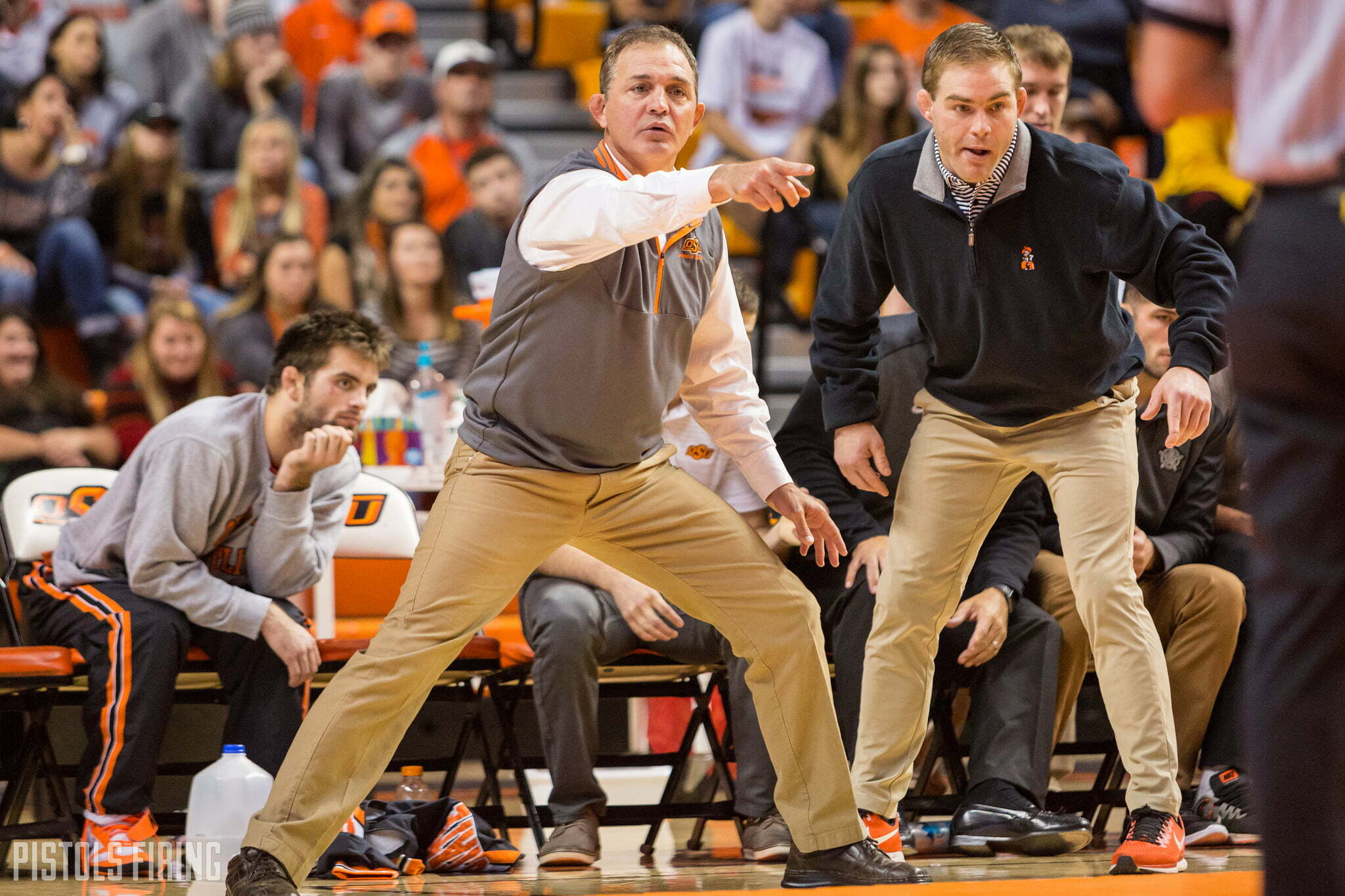 Some of the time it’s better to be lucky than good when it comes to covering wrestling recruiting. It’s not the most widely covered sport, so I’ve found myself trying to tap into every resource available when it comes to recruiting coverage.

For this one, I basically just randomly stumbled into it.

My intrigue increased when I saw where Andrade was from. He wrestled at Gilroy High School in California, the same program former Cowboys Kyle Crutchmer and Daniel Cormier recently started coaching at.

I dug a little deeper and found this.

“I chose Northeastern Oklahoma A&M due to their outstanding tradition of helping their athletes become NJCAA champions,” said Andrade “I hope to win a national title and transfer to Oklahoma State and compete for John Smith and his staff.” [The California Wrestler]

Essentially it looks like Andrade has the same plan Jacobe Smith had out of high school, which obviously worked out pretty well for the Cowboys and Smith, as Jacobe was an All-American last year after spending two years at NEO.

NEO has quickly become one of, if not the best, JUCO program in the country. Their coach Joe Renfro is without a doubt the top wrestling coach in the country at that level. It’s a huge advantage for OSU to have a solid connection there.

Andrade was a class of 2018 senior and is just starting his freshman year at NEO.