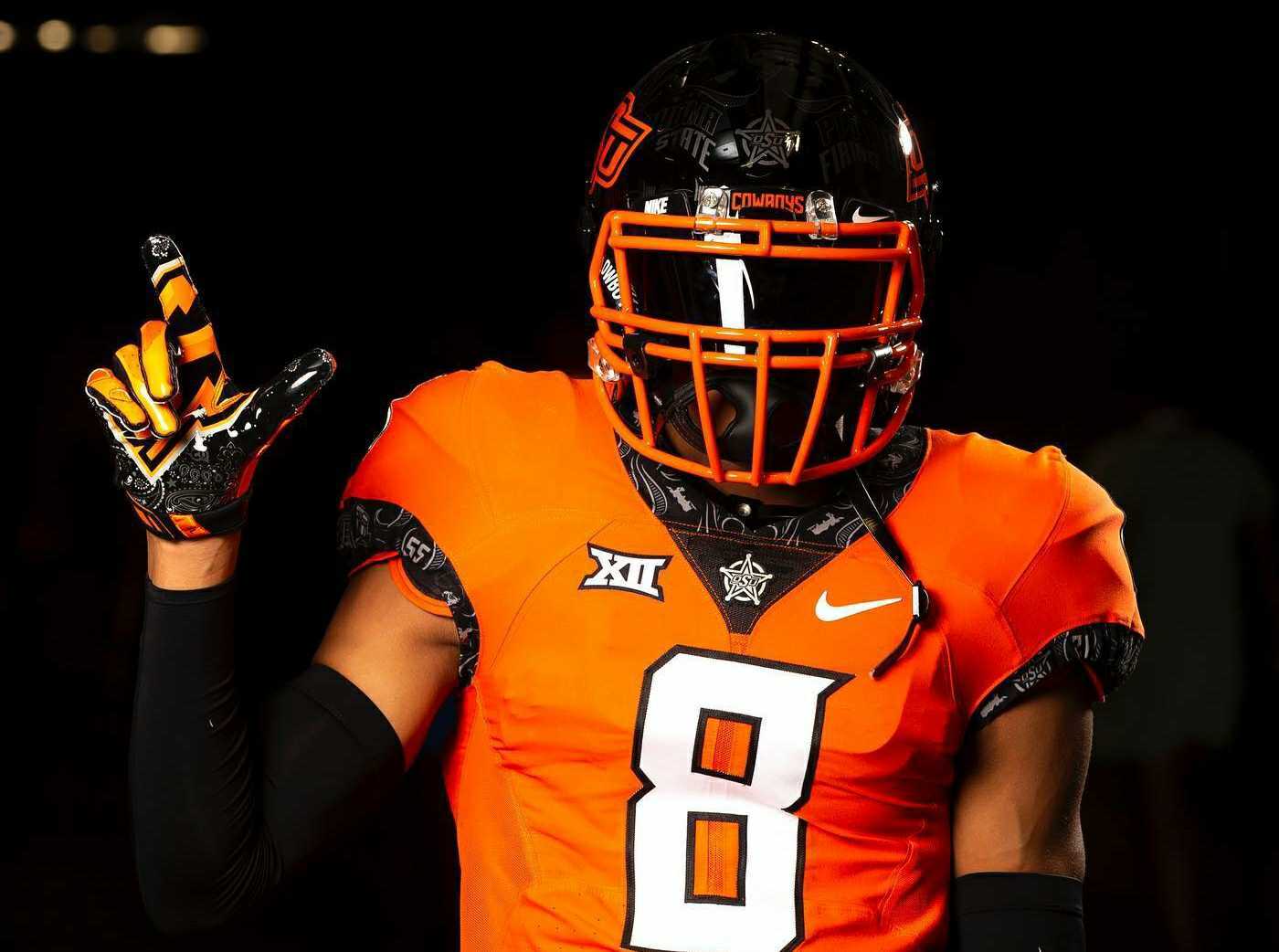 The United States’ Independence Day was a huge day for football recruiting.

Prospects all over the country made their college decisions this weekend, and one of those prospects chose Oklahoma State. Three-star corner Dylahn McKinney picked the Cowboys over offers from Arizona, Missouri, Arkansas, Baylor and others.

McKinney is the No. 668 player in the cycle, according to 247Sports Composite, making him the No. 64 corner in the class.

All of the commitments made for some movement in the national rankings, but OSU was able to stay in the Top 20 thanks to McKinney’s pledge.

Offensive lineman Bray Lynch is the next OSU target scheduled to make a commitment. He announced last week he would pick among OSU, Duke and Indiana on Friday. As things stand now, if Lynch were to chose OSU, the Cowboys’ 2022 class would move up to 16th nationally, just ahead of Baylor.