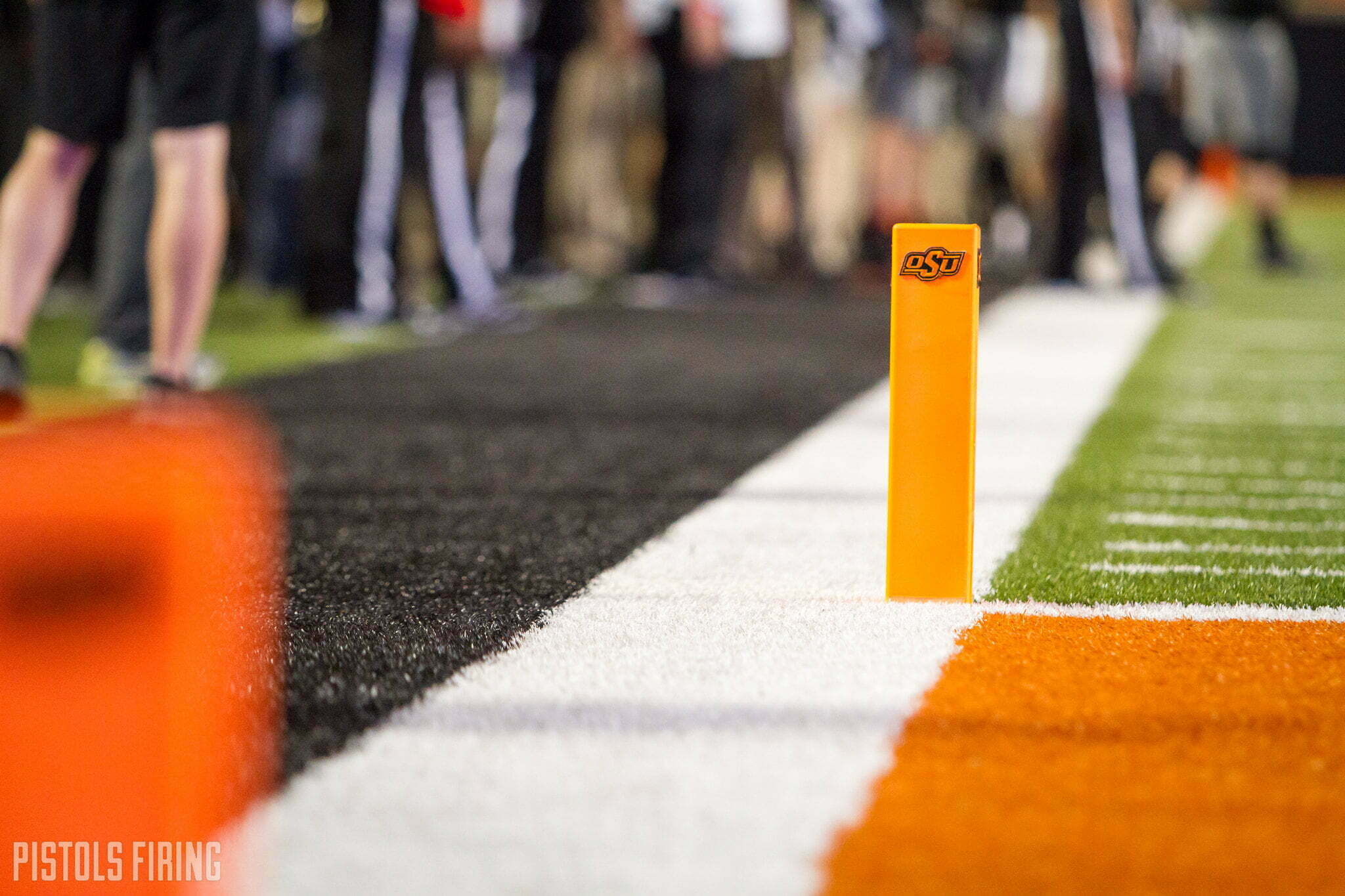 On Friday, the Pac-12 became the second major college football conference to announce a conference-only fall football schedule due to concerns surrounding the COVID-19 pandemic. This came just one day following the Big Ten’s similar announcement on Thursday.

The move effectively cancels Oklahoma State’s home opener against Oregon State, which was originally scheduled for Sept. 3 in Stillwater. The Cowboys opened their 2019 season against the Beavers in Corvallis.

Oklahoma State tweeted out an acknowledgement of the announcement. “We will explore our options and communicate with our season ticket holders in the coming days,” the statement read.

The Pac-12’s decision affects several other fall sports including men’s and women’s soccer and women’s volleyball. And there’s more. A statement from the league, casts even more doubt on just when (or if) those sports will commence stating that mandatory athletic activities would be delayed “until a series of health and safety indicators, which have recently trended in a negative direction, provided sufficient positive data to enable a move to a second phase of return-to-play activities.”

On Thursday, following a similar move by the Big Ten, Big 12 commissioner Bob Bowlsby stated that it was “a little too early” to be making these types of decisions. *Looks at calendar* The date of OSU’s now-canceled season opener is less than two months away.

In fact, Bowlsby was a bit perturbed that the Big Ten announced it will move to a conference-only schedule in 2020 if it plays college football at all this season. The league made that decision after the FBS commissioners met by phone Thursday morning.

“[Big Ten commissioner Kevin Warren] never gave any indication that this is what they were going to do,” Bowlsby said. “In fact, he told us this morning at some length that he was not going to surprise anybody and that he would get to us in advance.” [CBS Sports]

ACC brass is eyeing a decision to come in late July, and Bowlsby told ESPN that his league is “kind of on the same schedule.” *Looks even harder at the calendar.*

Oklahoma State athletic director Mike Holder stated recently that a spring start to football would be feasible. If sports are pushed back further, Holder says OSU will have to adapt.

With two big dominoes already fallen, it may just be a matter of time before some kind of announcement is made by the rest of the power conferences, and the start of college football as we know, seems even more uncertain.