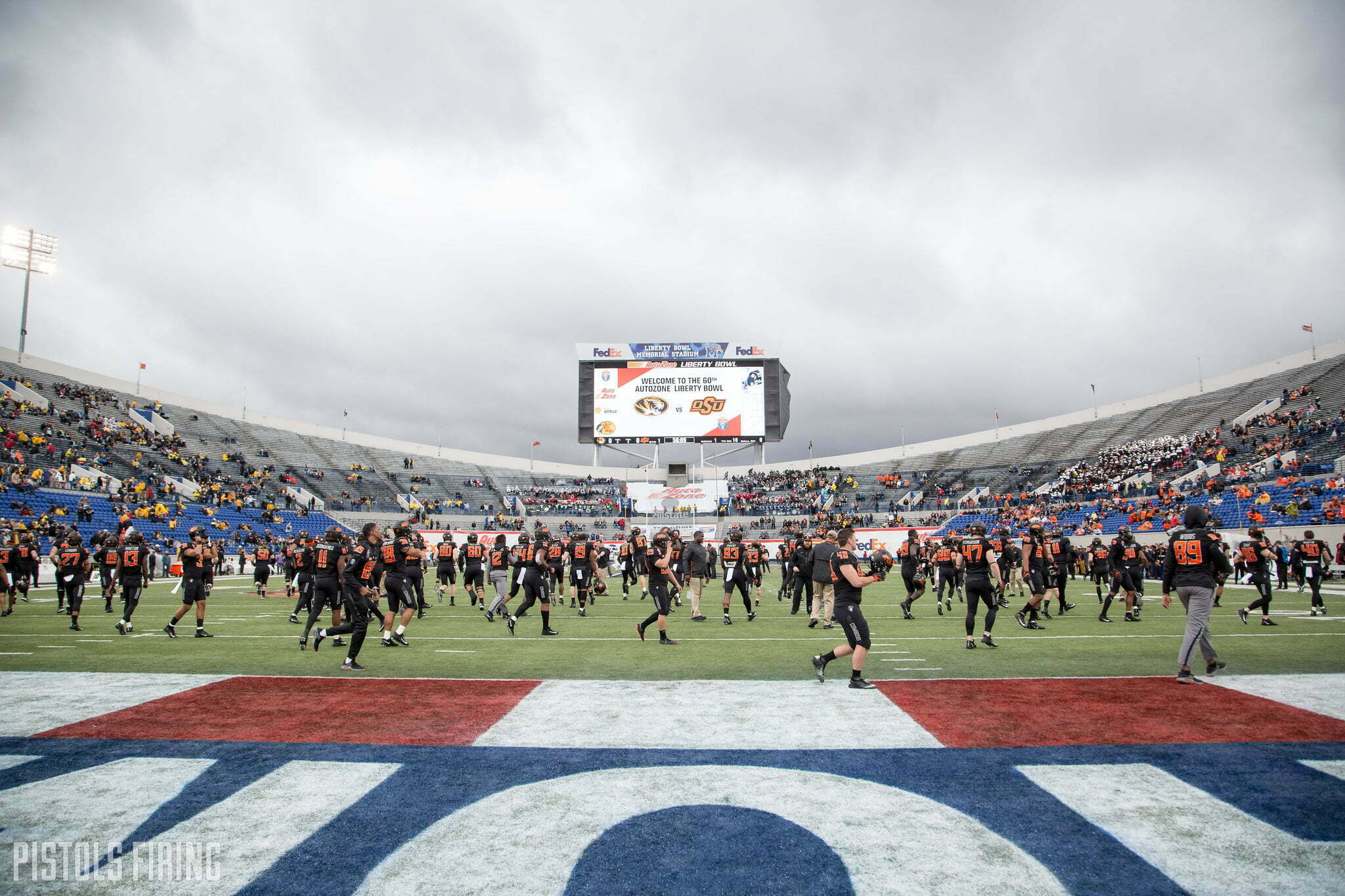 The Pac-12 announced Thursday that it will not pursue expansion.

Oklahoma and Texas caused another surge of conference realignment last month with the schools’ upcoming jump from the Big 12 to the SEC. It left the eight remaining Big 12 schools in a prime spot for poaching, but as things stand, the Pac-12 has no plans to go after them.

“Following consultation with our Presidents, Chancellors and Athletic Directors, the Pac-12 Conference has made the decision to not pursue expansion of our membership at this time,” the league announced Thursday. “This decision was made following extensive internal discussion and analysis, and is based on the current competitive strength and cohesiveness of our 12 universities. It is also grounded in our confidence in our ability as a conference to best support our student-athletes and to grow and thrive both academically and athletically.”

In an interview last week, Pac-12 commissioner George Kliavkoff said the league was internally discussing whether it should expand and hoped to have a decision made promptly.

There were some reasons to believe Oklahoma State might be an option for the conference out west based on TV numbers and the fact that adding teams in the central time zone could make the Pac-12 more relevant nationwide. However, it appears the additions are not worth it for the Pac-12, for now.

This week, the Pac-12, Big Ten and ACC announced an Alliance moving forward, something many see as a front to try to combat the SEC’s grasp on college athletics. The Alliance left out the Big 12, however.

The Big 12 has put together an expansion subgroup, according to The Athletic. Potential Big 12 expansion is still in its early stages, according to that report, but if the Pac-12 isn’t going to expand, the Big 12 adding teams might be the best options for the eight remaining Big 12 schools.