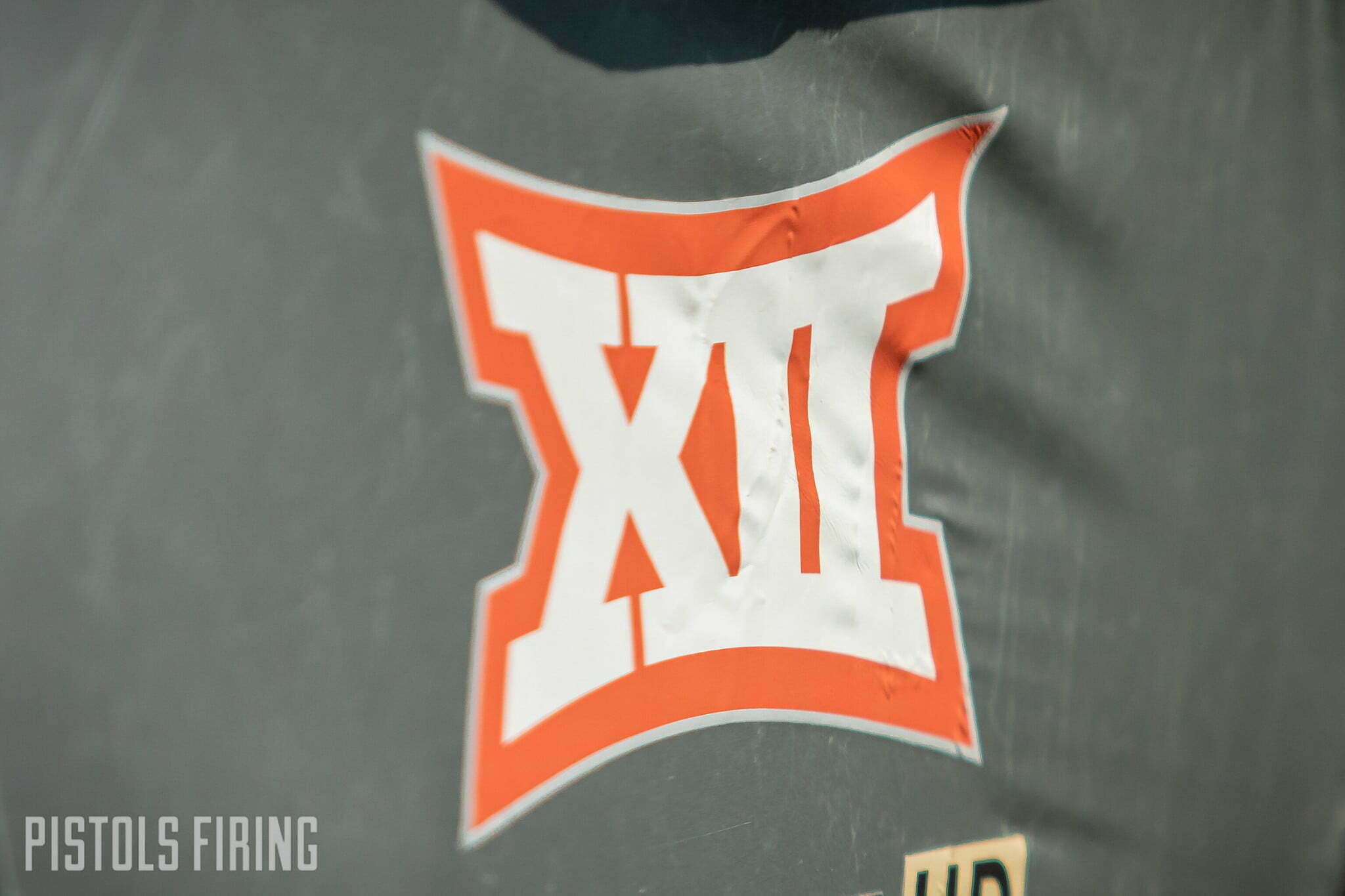 The cold war between the Big 12 and Pac-12 in this conference realignment landscape got a little warm Friday morning.

The Pac-12 is hosting its annual media days Friday and Saturday (in Los Angeles, funnily enough), and Pac-12 commissioner George Kliavkoff came out of the gates aggressive in response to new Big 12 commissioner Brett Yormark’s remarks that the Big 12 is “open for business.”

“With respect to the Big 12 being open for business, I appreciate that,” Kliavkoff said. “We haven’t decided if we’re going shopping there or not yet.”

According to transcripts from the news conference, Kliavkoff was the first person to bring up the Big 12. The question that elicited that response had moreso to do with the remaining Pac-12 schools staying together after USC and UCLA announced intentions to leave for the Big Ten.

There have been reports swirling since the Los Angeles schools’ announced departures that the Big 12 is interested in adding some combination of Arizona, Arizona State, Utah, Colorado, Oregon and Washington from the Pac-12. At Big 12 Media Days earlier this month, Yormark was asked whether the Big 12 is actively engaged in talks with Colorado, Utah, Arizona State and Arizona. That question drew out the “open for business” quote, but Yormark didn’t go too deep into those discussions.

Kliavkoff didn’t hold back Friday when referencing the Big 12 going after his remaining schools.

After the UCLA and USC news broke, the Pac-12 accelerated discussions on its new media rights deal. Kliavkoff said Friday his league is in an “enviable position” when it comes to those negotiations, something that will be highly questioned with the Big Ten tearing away the LA market.

For what it’s worth, USA Today put out an article in December of the 12 most watched college football games of 2021 (through the conference championships). The Pac-12 had one participant in that list — Oregon’s Sept. 11 game at Ohio State, which drew 7.7 million views. The Big 12 Championship game between Oklahoma State and Baylor on Dec. 4 drew 8 million viewers.

“George is a great guy,” Yormark said at Big 12 Media Days. “He’s doing a great job with the Pac-12. No different to any other commissioners, we’re vetting out all possibilities and options.”