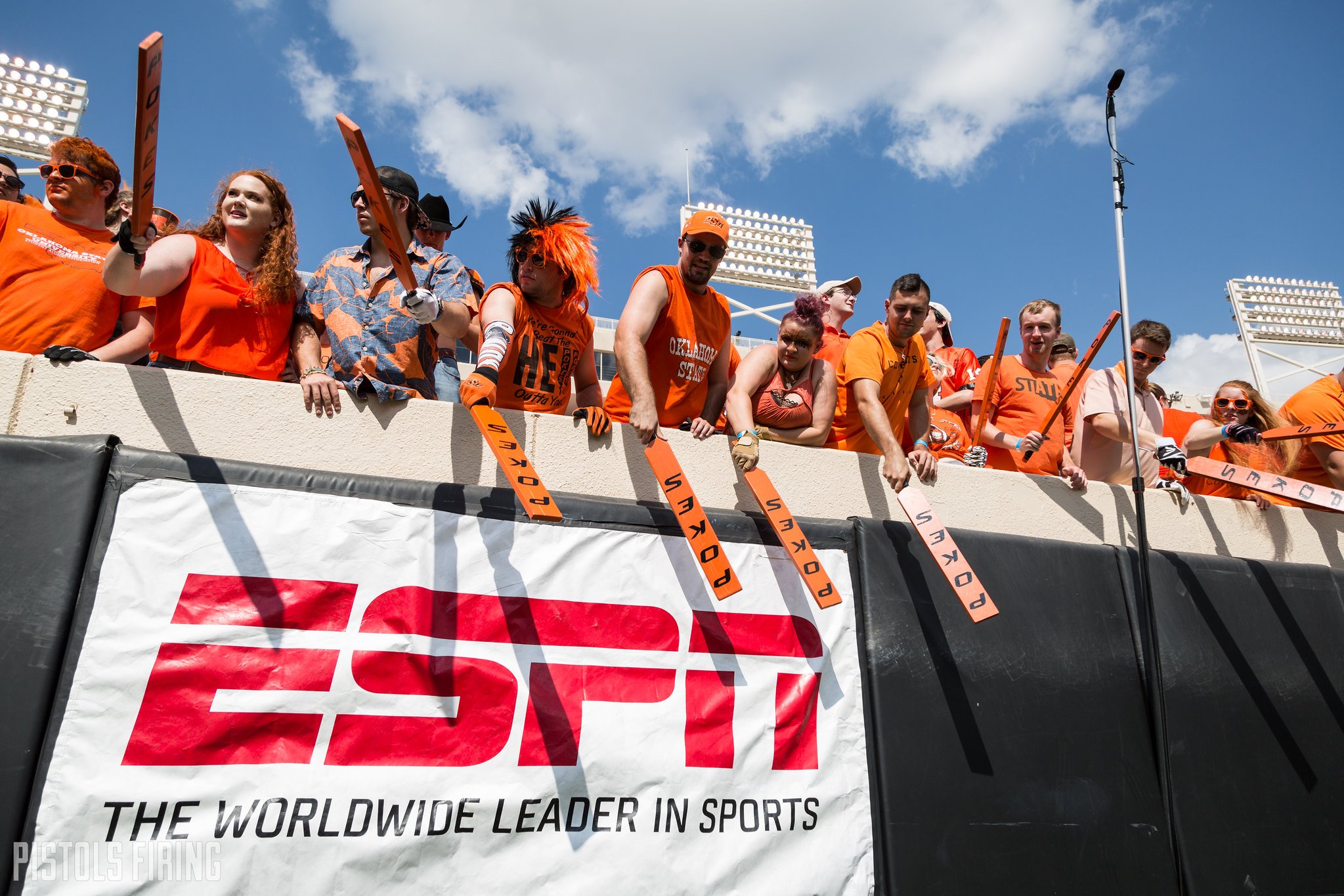 A decision on whether the Pac-12 will expand its league from 12 member schools is expected by the end of the week, conference commissioner George Kliavkoff told The Athletic on Tuesday afternoon. The new timeline comes on the heels of a joint announcement by the Pac-12, ACC and Big Ten that the three have formed an alliance that will include a scheduling component and a strong voting pact on college football issues including playoff expansion, a move widely seen as a response to combat the SEC’s expansion.

To this point, Kliavkoff has not tipped his hand on whether the league will expand from its current position, though even as recently as last month he said that the Pac-12 does not need to expand to keep up with the arms race in college athletics with OU and Texas leaving the Big 12 for a souped-up SEC.

“We believe the move by Texas and Oklahoma from the Big 12 to the SEC strengthens our unique position as the only Power Five conference with teams in the Mountain and Pacific time zones,” Kliavkoff said via the Los Angeles Times in July. “Given our investments in football and men’s basketball and historic combination of other sports, we do not think expansion is required to continue to compete and to thrive. That said, the fallout from Texas and Oklahoma gives an opportunity to once again consider expansion. We’ve already had significant inbound interest from other schools. We will work with our chancellors and presidents to evaluate these opportunities.”

On Tuesday, however, Kliavkoff swerved a tad off that course, saying that among the considerations in expansion is distribution and promotion — something Oklahoma State (and other Big 12 schools) would undoubtedly help with if the league were to add schools from the Big 12.

“There is nothing more valuable in media than live sports, and the more partners that are invested in distributing and promoting college sports the better for the industry,” he said. Perhaps foreshadowing the decision, he also added: “We’re able to achieve a lot of what we wanted to achieve (when) thinking about expansion by forming this alliance.”

Should the Pac-12 choose to expand, it would require a three-quarters vote of the CEO group in the affirmative for formal invitations to be extended to any new members, according to the Mercury News’ Jon Wilner. Simply a “yes” vote for expansion would not immediately usher in invites, however, so even if the measure to expand passes it would merely trigger a separate process that would dig into which schools would receive invitations.

“We’ll have a decision in the next couple weeks about whether or not we’re looking at expansion,’’ commissioner George Kliavkoff told Wilner this week before the news that the timeline has been shifted to this week. “If we do look at expansion, then it would be a process that we would go through. But the first decision is whether or not we want to expand.”