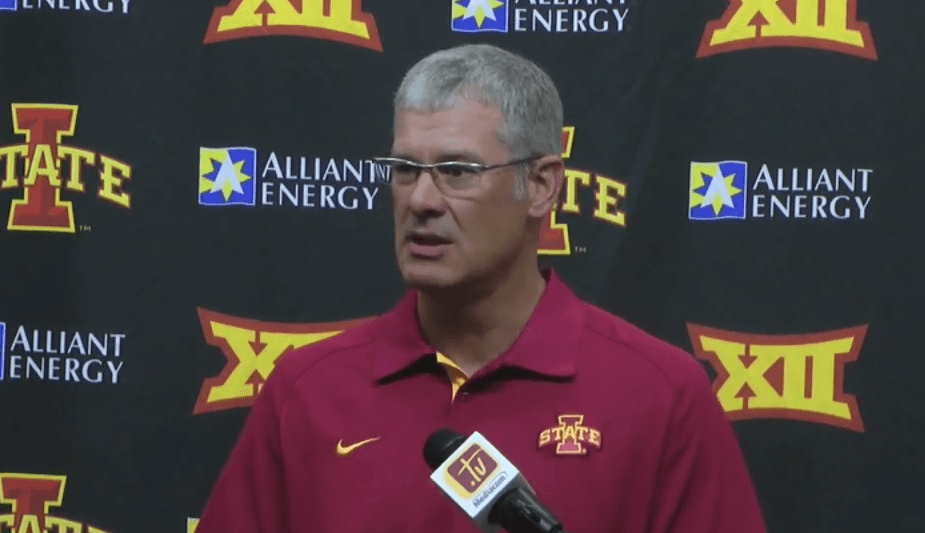 The entire video is pretty good but at 1:59 Paul Rhoads starts talking about what it’s like to come into Boone Pickens Stadium and face the Paddle People and GIA looming.

“They’re right on top of you,” he said. “You’re talking to their fans as well as talking to your players when you’re making adjustments. They’re very active and very involved in the game.”

“There’s maybe not a more closed-in stadium because of the basketball arena in all of college football.”

Pretty cool stuff. I feel like BPS has secretly become one of the toughest places to play in the country. Part of that is because OSU is good but part of it is because our fans give a crap and realize they can affect the game because of the way the stadium is structured.

That happens elsewhere, sure, OU and Kansas State come to mind — but not everywhere and that’s important.