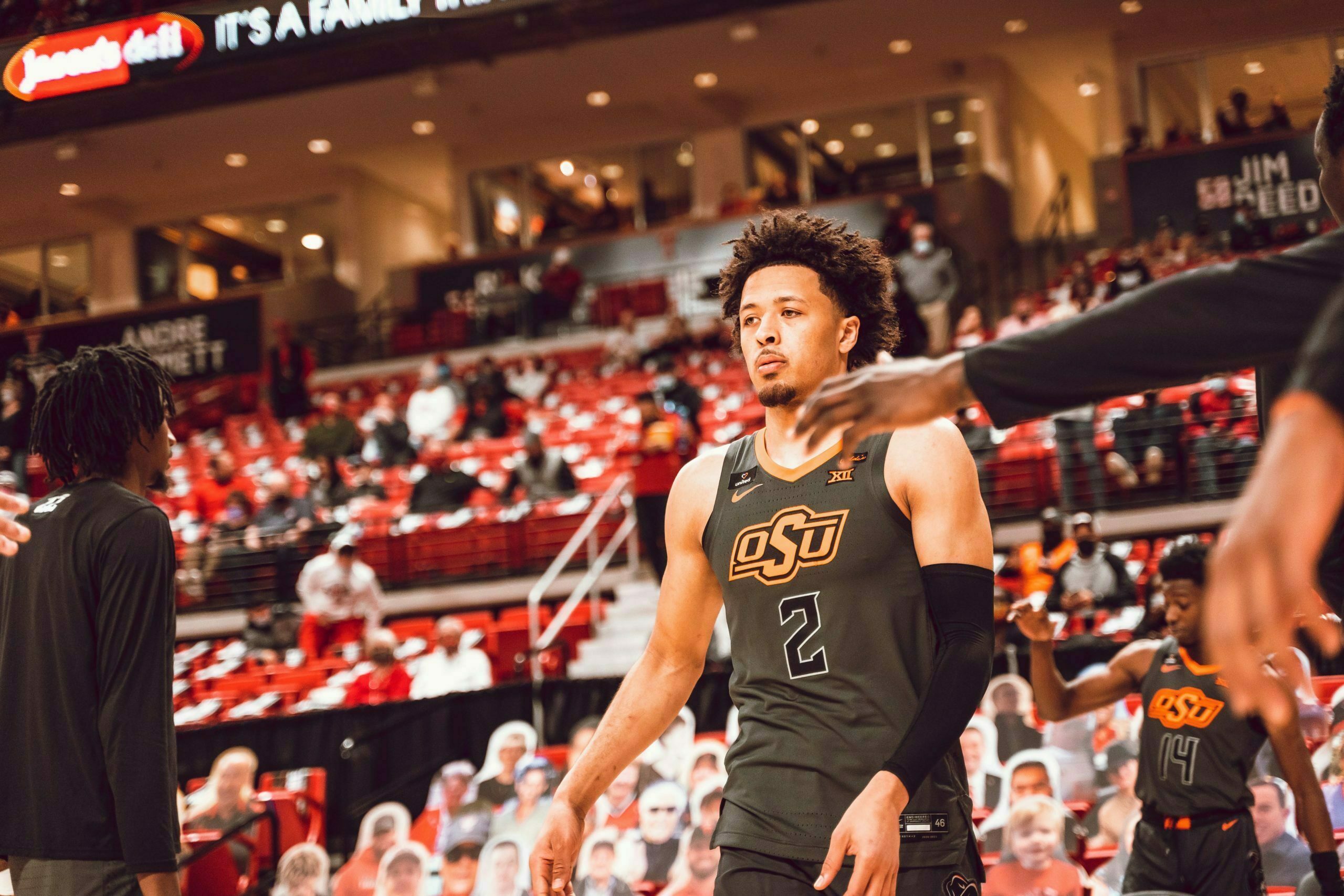 The Cowboys and Sooners are set to meet twice in just over two days — making a pair of rivals, that are already too close for comfort, even more familiar.

The Pokes come in having won three straight while the home team broke its own three-game streak with a head-scratching loss to one of the league’s worst teams in Kansas State.

The Top 10 Sooners are eager to right that woeful wrong while the barely unranked Cowboys are just as bent on proving they’re one of the Big 12’s more exciting and talented teams. It should be a fun weekend.

Here are our predictions and the viewing info for Round 1 of this year’s Bedlam series.

Marshall Scott: I have no friggin’ clue. It’s so weird that it’s Feb. 27, and two Big 12 teams haven’t played once. I don’t know how they’ll match up with each other. Will OSU out-athlete OU? How big of a deal will OU’s experience advantage be? So, I’m going to base this off recent for, and since OSU beat Texas Tech and OU lost to Kansas State, I’ll back the Pokes in Game 1.

Kyle Boone: On one hand, OSU’s fortunes in Norman are … not great. And OU this season has been one of the top 10 teams in the sport. On the other, I weirdly have confidence in OSU giving up a real fight. Cade’s first Bedlam, you know he’s going to try and leave his imprint on the rivalry, given how much Boynton emphasizes this game in particular. So I think it’s close. I’ll take my heart over my gut. FOR THE BRAND.

Kyle Cox: Mike Boynton has never won in that dank dungeon they call Lloyd Noble Center, but a future first-round pick deserves another first. I think Cade goes on a tear over his last week in the Big 12 with four current Top 10 teams to finish his OSU career, and that starts in Norman.