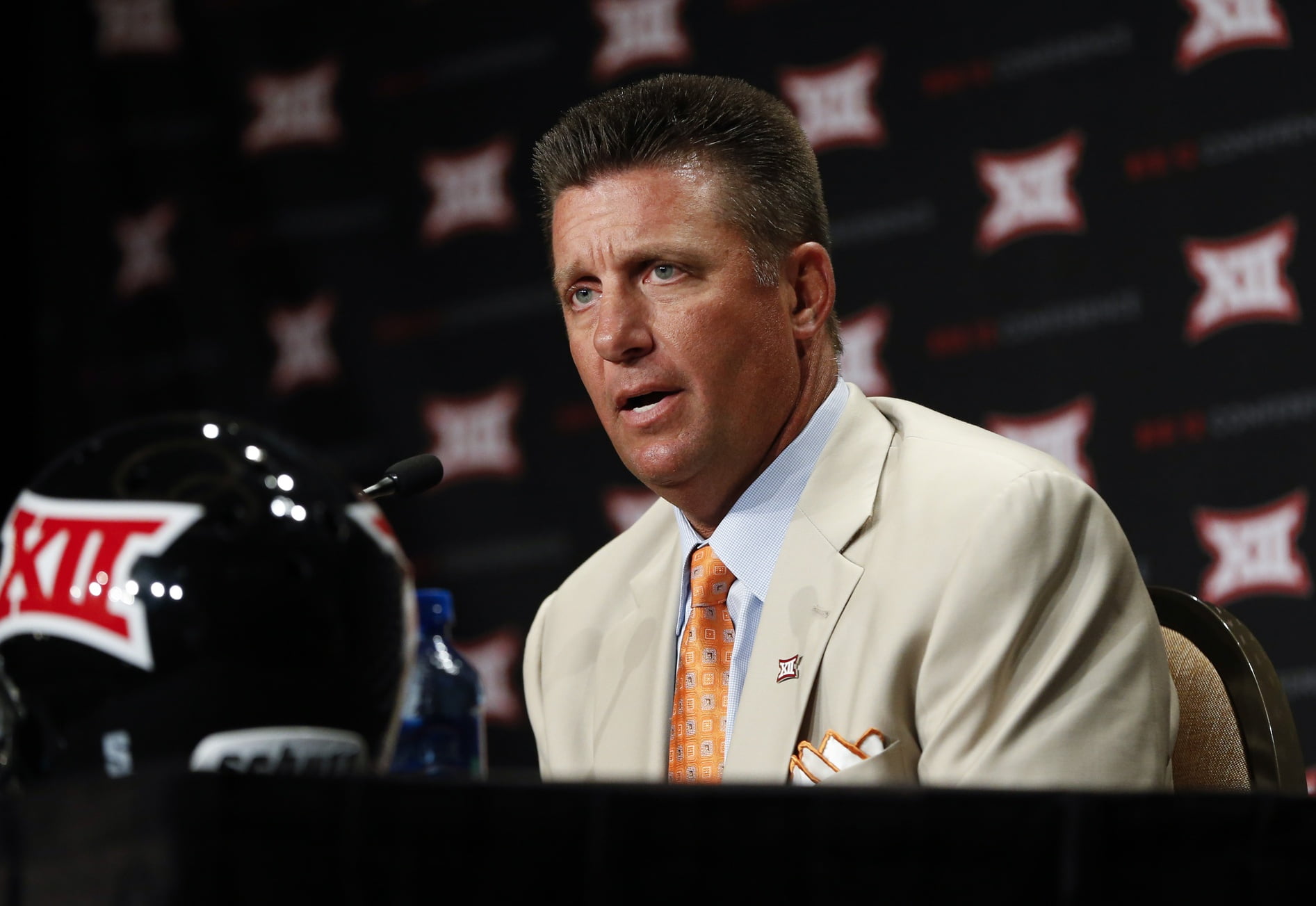 One of the things that came out of the reader survey earlier this year was that you guys wanted to see more polls on the site. I completely agree. One of my favorite parts of the Dan Patrick Show — which is pretty much the only radio show I listen to not on NPR — is their daily “let’s not take ourselves too seriously” poll.

I’ve said a lot of things are going to start becoming a more recurring part of this site over the years — some have and some haven’t, hopefully this is one of the former and not the latter.

With that, today’s poll…

There was a post on Sports on Earth last week about how good Gundy has been over the course of his career. It said the following near the end, though:

Still, there have always been things that have worked against his reputation and prevented him from jumping from, say, top-25 coach range to the sport’s elite tier.

I was wondering what OSU fans thought about that (vote below).

(You can see the results by scrolling over the donut)