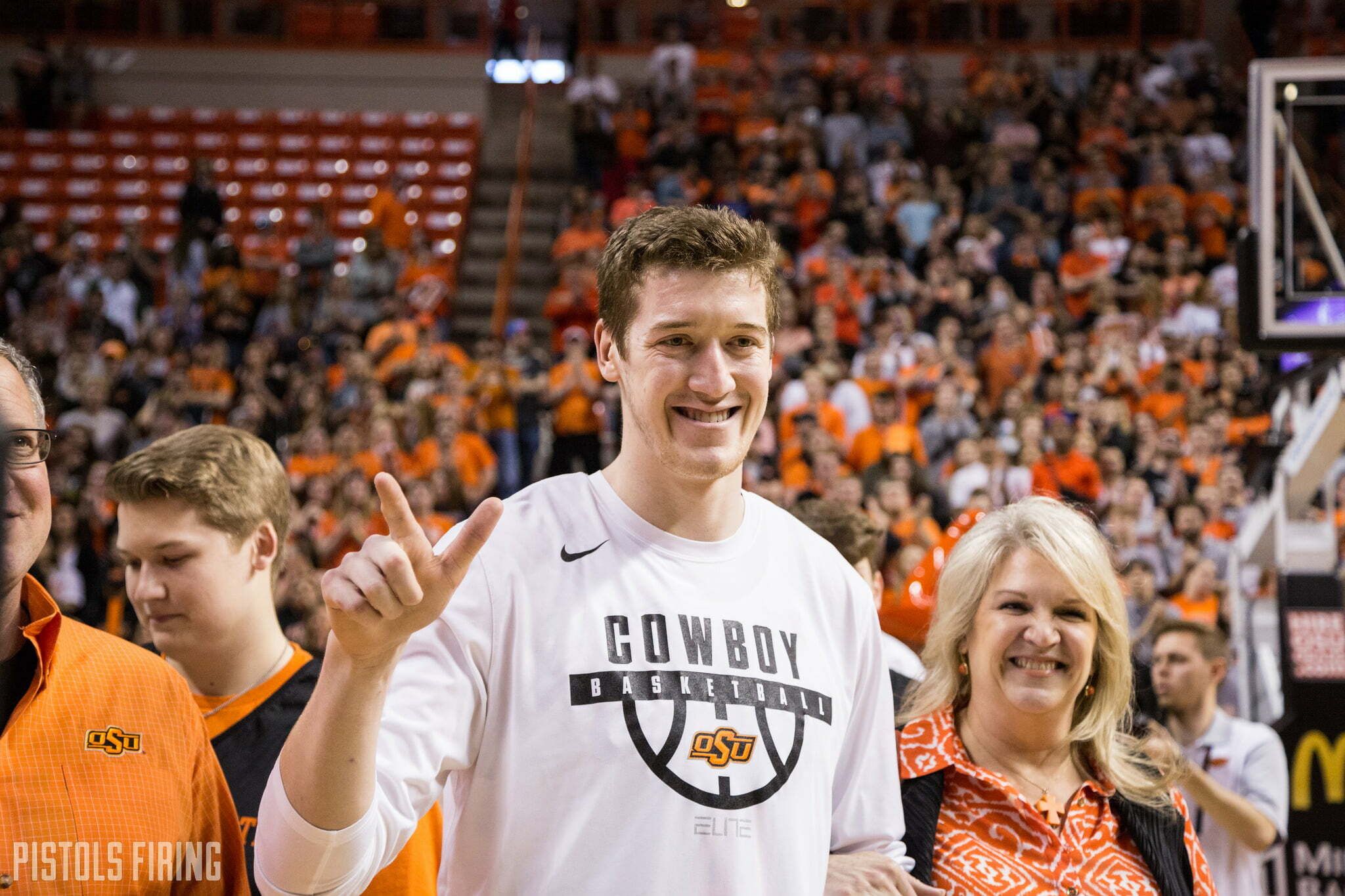 While Oklahoma State basketball players, coaches, and fans wait nervously to find out whether or not they’ll be in the Big Dance or playing at Gallagher Iba next week, there is still plenty to talk about with this team (other than RPI and non-con SOS).

With only a few games left in the season, and 33 behind us, it seems like a fair time to determine who is most important to this team’s success moving forward in the rest of the season.

Who is #okstate's most important player?

Solomon won a close race between he and Smith, with Carroll picking up a decent number of votes. Of the 1,261 votes, 580 went to Solomon.

As close as the votes were, the comments were equally split.

“Big Mitch and Kendall are probably 1a and 1b” – Shanon Edwards

“This is actually a really tough one. For me, i’ll go with Solomon because he does the dirty work and little things, as well as protecting the rim & rebounding all the things to help set up his team. Even Bill Self called him the ‘Anchor.'”  -Arkady Vachon

“I love them all but Kendall Smith has hit clutch shots countless times this season. And is the best at creating his own offense.” – trevor nienhuis

“Mitch will probably win this vote, but for me the answer is Kendall Smith. With how our offense has struggled in certain games, (and most of the time when Averette is in) his offense and big shot making has been invaluable. I think Smith has been slightly more important to our success but it’s very close, Solomon just doesn’t have the ability to keep us in games by himself. He’s more of a support all star, which is no knock on him, all great teams have one or two.” – Blake

“Carroll is the team leader in minutes, points, defensive rebounds, three pointers, and free throws made. If he doesn’t miss the first 3 games he also probably leads in field goals.” -Darth

“Overall the team is better with Solomon on the floor, but Smith is the only one who can go get a basket when it matters. Take your pick.” – Robert Whetsell

This is not an easy question to answer, because while all three have a case, this team isn’t even sniffing an NCAA tournament bid without Solomon or Smith.

I’ve said before in our PFB Slack chat, that when OSU needs a shot to tie or win late in the game, that there is no player on this roster whose hands I want the ball in more than Kendall Smith.

It look him longer than I thought it would to adjust to playing in the Big 12. I think that’s more a commentary on this team and coaching staff than just Smith. And understand, it’s not a complaint by any means. It simply speaks to how impressive it is at how consistently good he’s become late in the season.

I voted for Solomon and here is why; he’s been that guy all season. The Cowboys won while Smith was still figuring things out early. They won when he was coming off the bench. Yes, they’ve won more as of late as Smith has really blossomed, but when Solomon gets into foul trouble, I always assume OSU is going to lose.

But I want to change my vote. There’s a difference between most important player and most valuable. Solomon wins MVP of the season for me because he’s been so vital to the team’s success all season. But right now, in March, Smith is the most important.