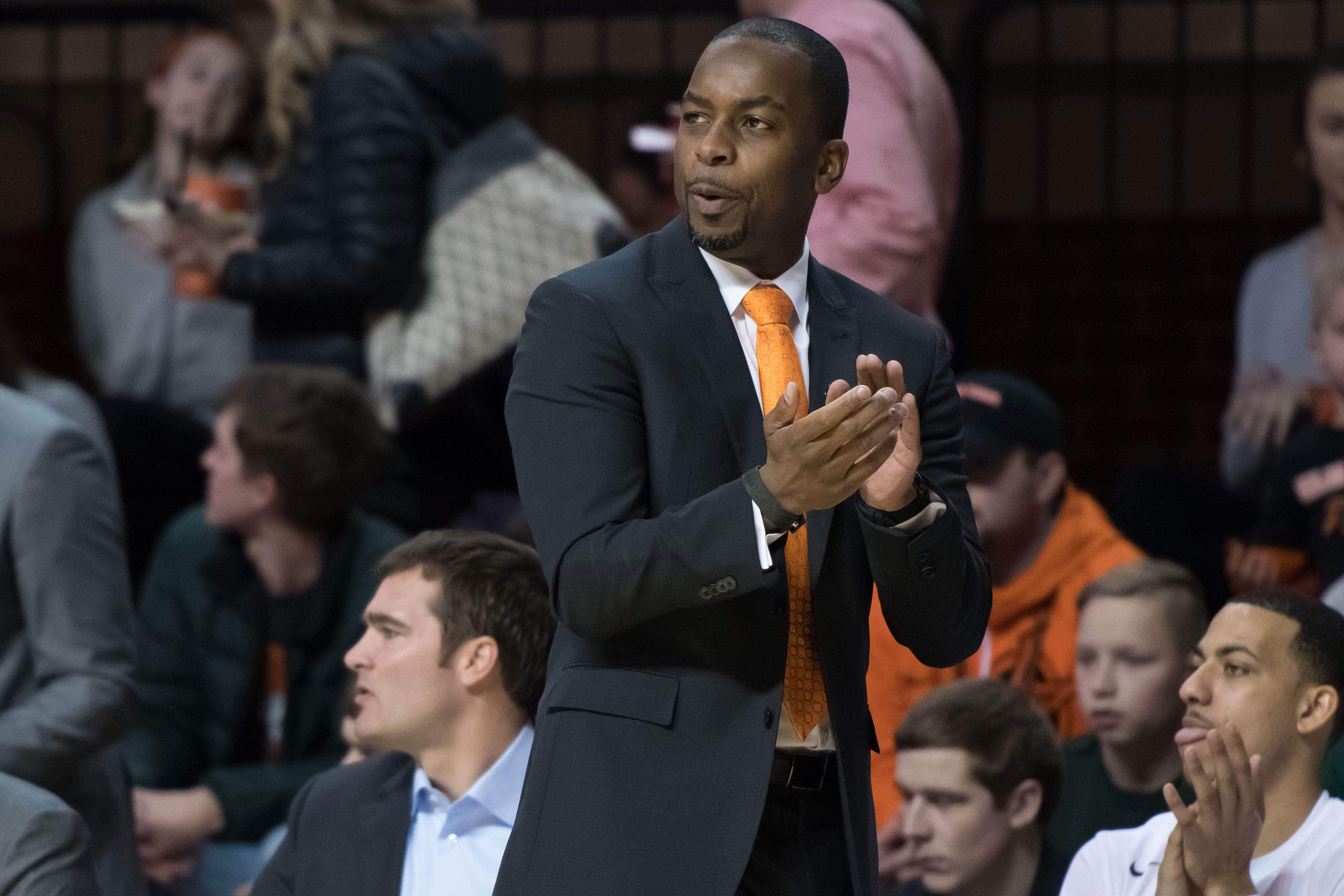 It’s a topic that gets all college fan bases both excited and frustrated … recruiting.

Of course the pinnacle is landing a five-star, something OSU does …. rarely … in any sport, though it has happened more as of late in basketball than football.

But if it is going to happen again in the next couple of seasons, who’s more likely to do it; the Mullet or the Rookie?

According to fans, Boynton has a better chance, but not by a lot. Of the 1,496 people who voted, 778 said Boynton will land a 5-star recruit before Gundy will.

For the first time in awhile, the majority of comments agreed with the poll. And there were some good comments this week!

“Cowboy basketball has actually signed a 5-Star player in the past. So I guess they have the advantage” – Eli Berry

“Why would anyone pick Gundy? For as successful as he is … not getting one 5-star in 14 years is absurd. He doesn’t seem that interested in changing his ways and trying different things to attempt to get a 5-star. He’s happy with the under the radar guys.” – b.

“Gun to my head I would say Gundy simply because he’s got the advantage from a volume perspective.” – Michael H.

“I would say Boynton. OSU has signed 5 five-stars in basketball recently. Whereas our football has never done it. Ford was no coaching legend and he signed Nash and Smart and there is the same number of 5 stars in each sport. In football Alabama, Clemson, Ohio St. etc. have 25 scholarships each. But in basketball Kansas might only have 3 offers in a given year.” Chris Putnam

“Boynton doesn’t have the clout but he aims high. Gundy has the clout but aims low. So I’ll take option C, Josh Holliday.” – Stan B.

Personally, I voted Boynton, and for a couple of reasons. Despite there being about 1,000 Division-1 basketball schools, with fewer roster spots, and the desire of most top players to leave after one year, there are more players to go around. Plus, look at the schools that have landed some of the top players the past few years. LSU, Missouri, Washington? Not exactly a who’s who of blue blood basketball programs.

On the flip side, it is REALLY hard to get 5-star players in football. It’s not that I don’t think Gundy would like to land them, I just think he puts more energy into evaluating the lower-rated players that could develop into stars early and trying to land them. While it’s not as exciting as getting a 4 or 5-star athlete to sign with OSU, it’s worked out pretty well so far.

Landing a 5-star athlete at OSU can be done, in both football and basketball. It’s happened before, and it will happen again. But I wouldn’t hold my breath at it happening this calendar year.