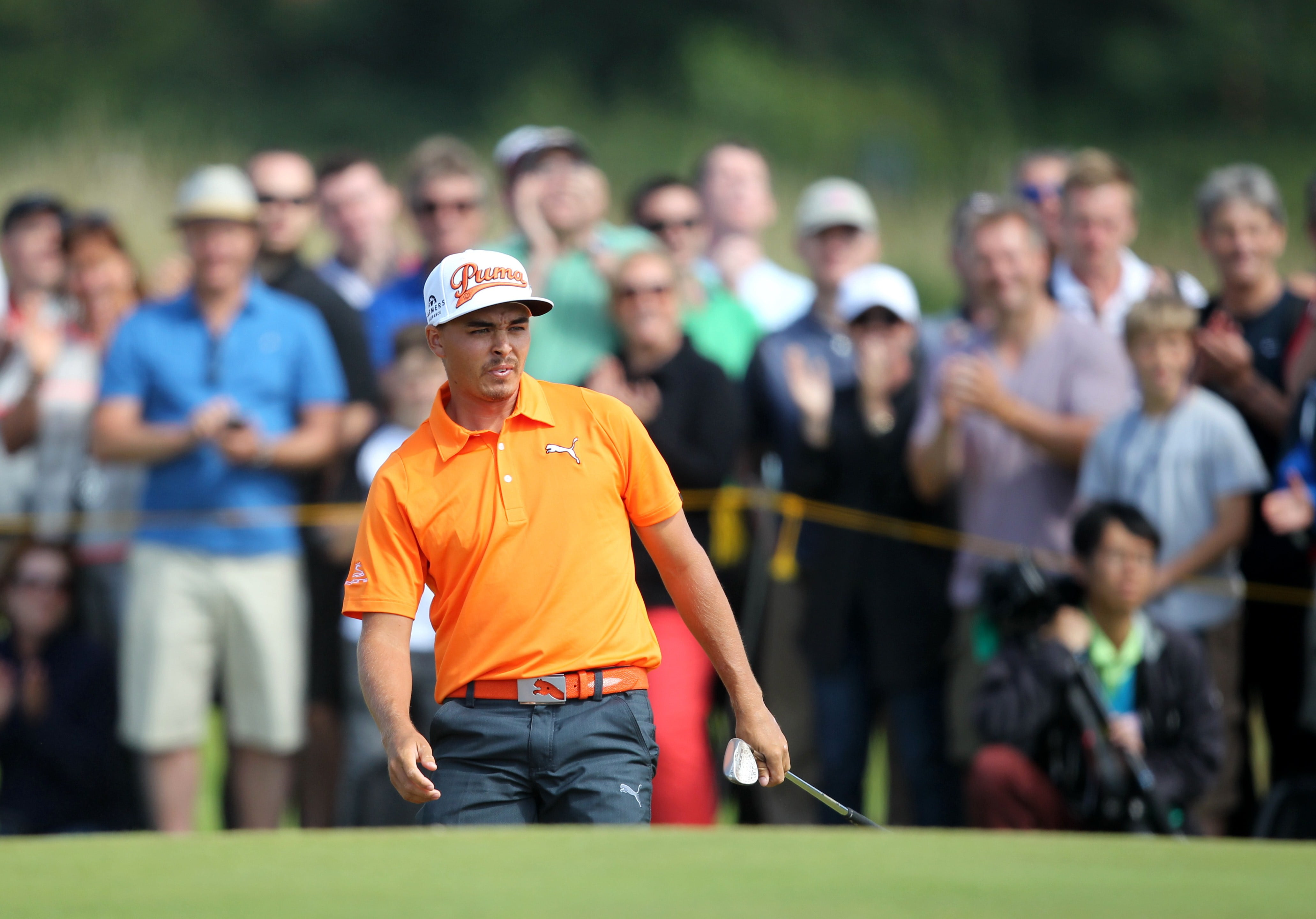 After Rickie Fowler’s performance at the US Open and The Open this season (T2 at both) and his new shorter swing courtesy of Butch Harmon, I’m fairly convinced he’s going to win a major at some point in his career.

He’s the first golfer since Tiger Woods in 2005 to finish top five in each of the first three majors of the year and he’s blowing away the field when it comes to cumulative major score in 2014.

I’ve long thought his game was best built for an Open across the pond but I’m curious about which major you guys think he’ll win first. My thoughts on the poll to come later on.