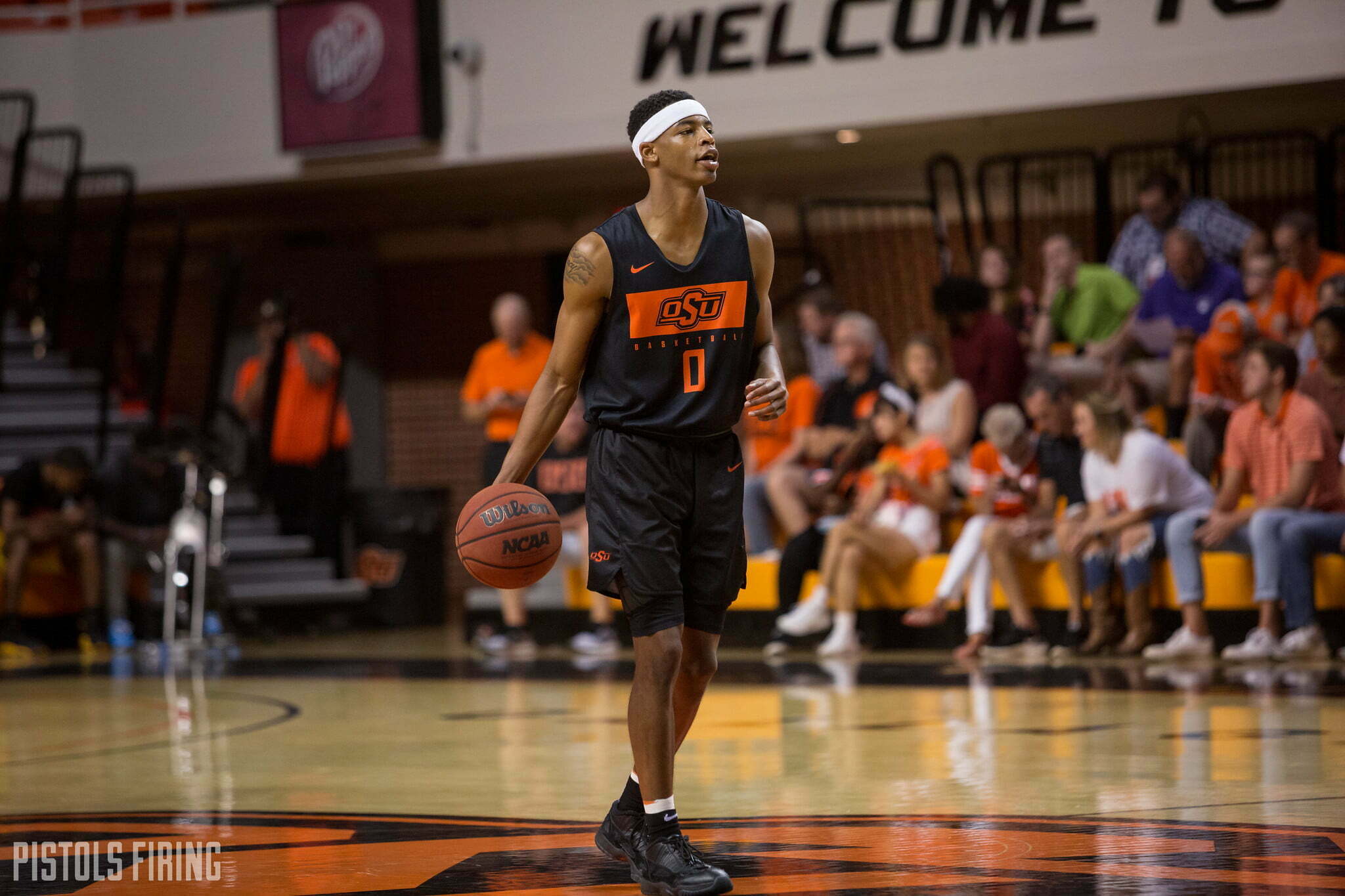 The great irony of Oklahoma State athletics right now is that the legitimately good program for the last decade (football) is being usurped in excitement level by the legitimately bad program for the last decade (basketball). Such is life when the perception is that your trajectories are headed in opposite directions and will at some point pass each other.

This is not a post about Oklahoma State football though. We’ll have plenty of time for that the rest of the fall. No, we wanted to during this bye week get a little hype going for Oklahoma State hoops. The season starts in three weeks, and there’s no better time than right now to discuss what we expect from Mike Boynton and Co.

Here are four things that excite me about Oklahoma State basketball in 2019-20.

1. Yor lore: Listen, I wasn’t a believer at first, but you can count me among the converts thanks to Marshall Scott’s proselytizing. Yor struck me as another Lucas N’Guessan or Frans Steyn or name any in OSU’s long line of lengthy, underperforming bigs.

I … was wrong about that. Maybe catastrophically so.

Mike Boynton has been talking up his conditioning so far this fall, and if OSU is any good at all, his two-way ability is going to be a big reason why that’s the case.

2. Dudes: Yor is probably a dude. We know Cam is a dude. Likekele is a dude. Avery Anderson sounds like a dude. Marcus Watson looks like a dude. Hidde could be a Euro dude. We haven’t even touched on the Boones. There are more on the way (we’ll get to them shortly), but as Marshall told me after one practice he attended, it’s nice for OSU just to have dudes going against dudes in practice. It makes everyone involved (including the team as a whole) a lot better.

3. Loaded noncon slate: It’s almost like Boynton looked around after OSU got hosed in 2017 and said, “Welp, never again.” OSU has the following teams on its 2019-20 noncon schedule (ARE YOU AWARE OF THIS?!) …

Sure there are some stinkers, but if OSU misses the NCAA Tournament in 2020 it won’t be because they played the 314th-best schedule in the country.

4. Our world is about to stop: At some point between now and four months from now, an 18-year-old in some city is going to upload a photo to an app on his phone, and our servers are going to melt down and people are going to be very angry at us for about 6 minutes. Boynton is going to land somebody. I don’t know if that somebody is going to be Cade Cunningham or Bryce Thompson or both (!) (on the same day!!) or somebody else, but he’s going to get a fish, a large one, and we’re going to have to reevaluate point No. 2 this time next year, hopefully in a very big way.