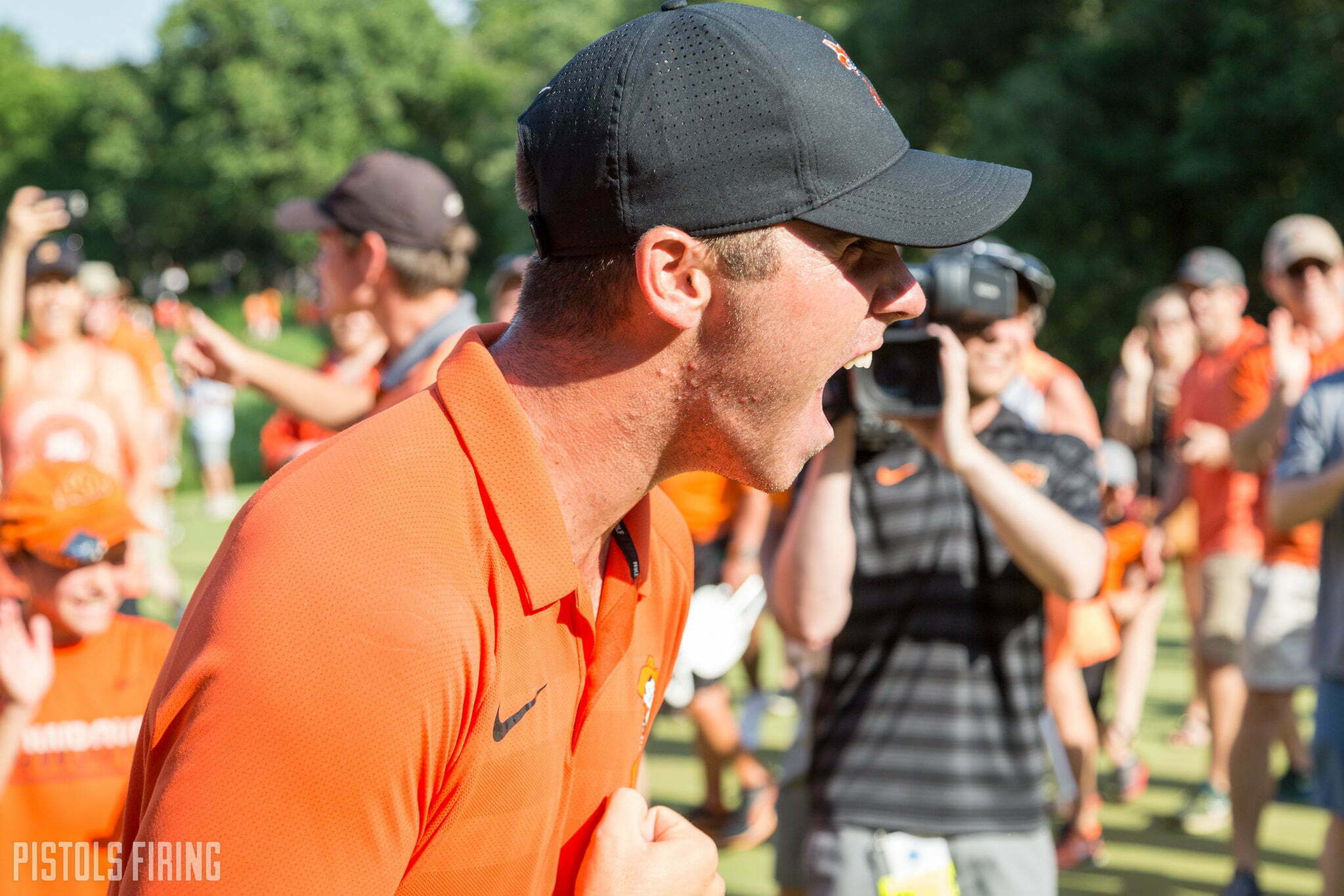 There are stars, and there superstars. And I don’t think Matthew Wolff is intent on being the former.

On Thursday — to the surprise of literally nobody who watches, consumes or covers golf — the Haskins winner turned pro. And the way he turned pro was by releasing a video of himself on Instagram obliterating golf balls with that unique, wicked swing while a catchy beat pounded in the background.

It ended with him pointing at the camera, a shot of his ? headcover and him playfully shoving the camera away. 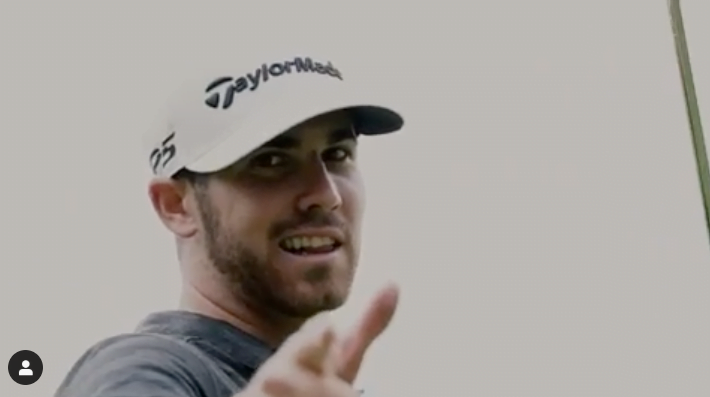 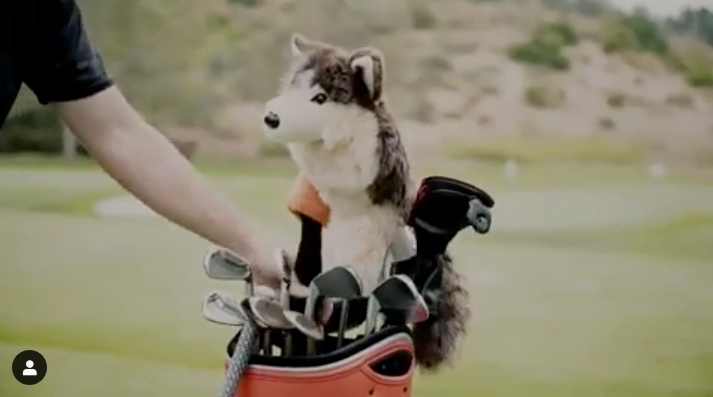 It was exactly the way I would have expected Matthew Wolff to turn pro.

I don’t want to either overstate or oversell this, but I think Matthew Wolff has a chance to be the best professional golfer in the history of Oklahoma State golf. He’s already the best college player this school has ever seen so maybe that’s not that big of a leap, but it does sound a little crazy when you have guys like Scott Verplank, Rickie Fowler and Charles Howell III lining your clubhouse walls.

If you were to create a golfer for the modern PGA Tour, you would create Matthew Wolff. He’s long as hell; he averaged 325.6 yards off the tee at the Waste Management Phoenix Open in February. That was 0.6 yards short of Bubba Watson, who led the event in driving.

He also has that rare quality that guys like Brooks Koepka possess where his hands are impossibly soft and deft for somebody that mighty and explosive. Are there areas of his game that need work? Sure. Is he going to earn his PGA Tour card for 2019-20 in six starts this summer? I doubt it. But the tools are all there and ordered in a way that makes you say wonder “how soon?” in lieu of any other question.

NCAA champ Matt Wolff turns pro, as expected. Going to see a lot of him this summer––will play 6 of 7 weeks beginning at the Travelers.

But his ceiling as a golfer pales in comparison to his ceiling as a globally-relevant personality. An icon, I suppose. This is non-quantifiable, but he has the thing that makes successful people famous. He is a galvanizing personality. The type of character who consumes what’s in his orbit. Watch that video again. That’s him. The full scope. Not only would you give his game to a golfer built for 2020, you’d give that hypothetical golfer his persona, too.

That sounds like a ridiculous thing to say about a college sophomore, but I’ve spent time around a lot of professional golfers over the last few years. Most of them are boring. Some of them are introspective. A handful are fascinating. Wolff is electric.

The obvious comparison here is another former Poke who has risen into the top 10 in the world. Wolff has work to do — a lot of work to do — to match what Rickie Fowler has done in his career, but he’s been well ahead of every checkpoint so far. And while Fowler is a great ambassador and a good dude, he doesn’t buzz the way Wolff does. The only thing he lights up is the leaderboard, which to this point has been more than enough.

Wolff, according to pretty much anyone you talk to inside of golf, is a top-10 talent, same as Fowler. If he can marry that kind of game with the personality he has, there is no limit to how much Wolff can affect this sport. He can be what Bryson DeChambeau thinks he is.

So maybe it doesn’t go the way we think it will go. There is always an element of luck that players can’t control. For somebody like Wolff, luck is less of a factor than some of the other golfers in his class, but it still matters. But don’t mistake the trajectory here. Matthew Wolff merely formalized on Thursday a truth we already knew.

He is a professional golfer in name now. He’s been playing like one for a long, long time.