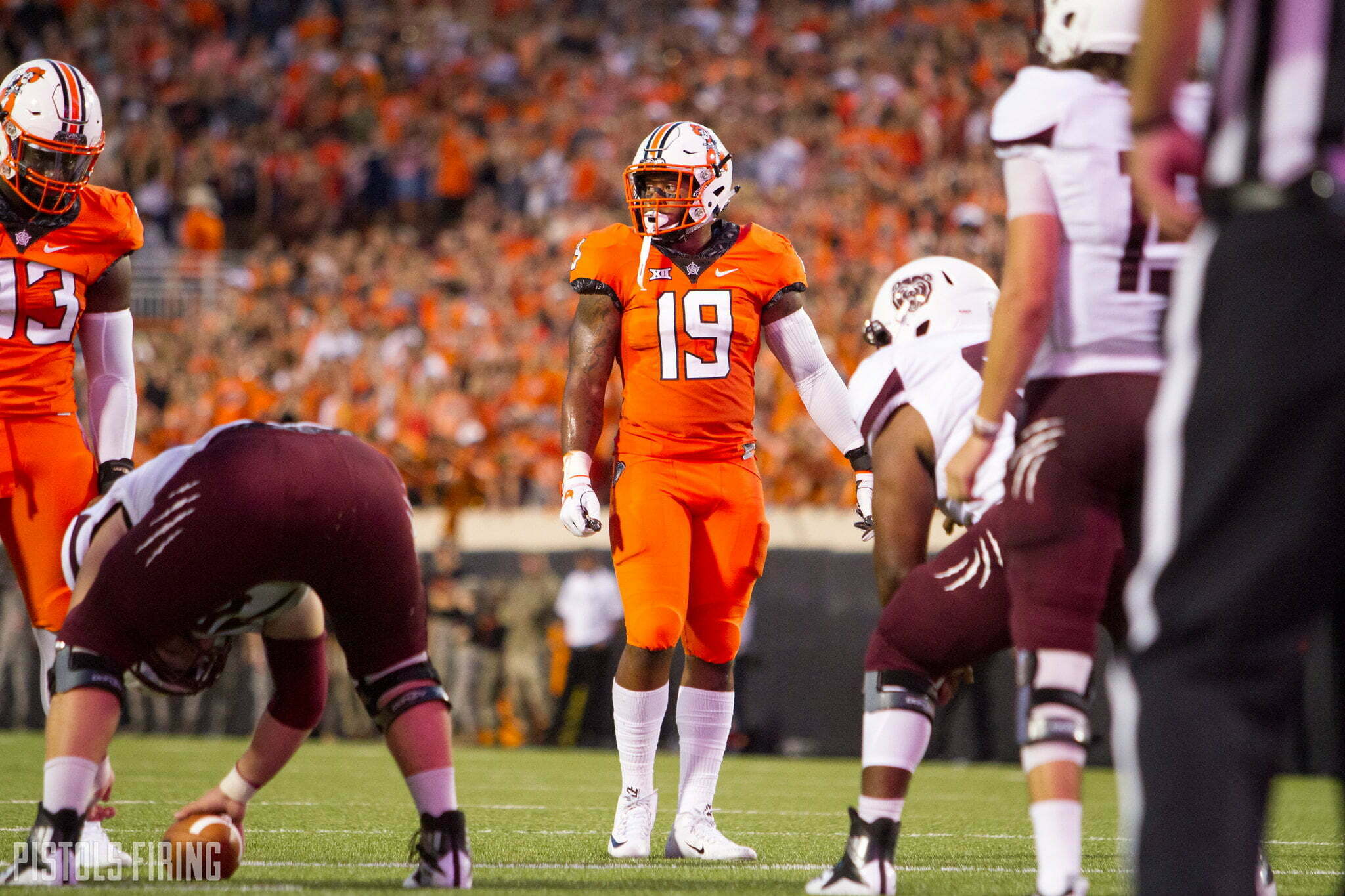 When the last pick of the 2019 NFL Draft was made only two Cowboys had been selected, but that doesn’t mean the rest of OSU’s departures’ pro dreams are over. A handful of former Pokes reached deals with teams as undrafted free agents with the hopes of making the roster this fall.

Here’s a quick look at where each player landed.

Oklahoma State’second-leading receiver from last year went unclaimed during regulation, but was quickly picked up by the Houston Texans to vie for a role behind superstar wideout DeAndre Hopkins.

QB1 appears to be headed to Green Bay to learn under Aaron Rodgers and first-year head coach Matt LaFleur.

KMM’s Taylor Cornelius is heading to Rookie Camp with the @packers ! pic.twitter.com/b78Vs6Abvd

Owens signed a free agent contract with the Browns following a productive senior season for the Cowboys. He was second only to Jordan Brailford in sacks (six) and tackles for loss (11).

If Owens can stick in The ‘Land, he’ll undoubtedly be featured next to Baker Mayfield in next year’s Super Bowl parade.

The Cowboys’ leading tackler will try to make another Cowboys’ roster this summer. The all-conference honorable mention will try to find a home with the NFL’s No. 6 defense in 2018.

Williams will try to follow in the footsteps of another former OSU guard who went undrafted. Lane Taylor signed with the team after the close of the 2013 Draft and has worked his way into a starter the last three seasons.

The departing Cowboys Back is headed to New York to vie for a spot with the Giants after reaching terms to rookie deal.

Abbott mostly served in the fullback role of the hybrid position, but he did catch all five of his targets over the last two season for 75 yards.

This post will be updated as deals are announced.