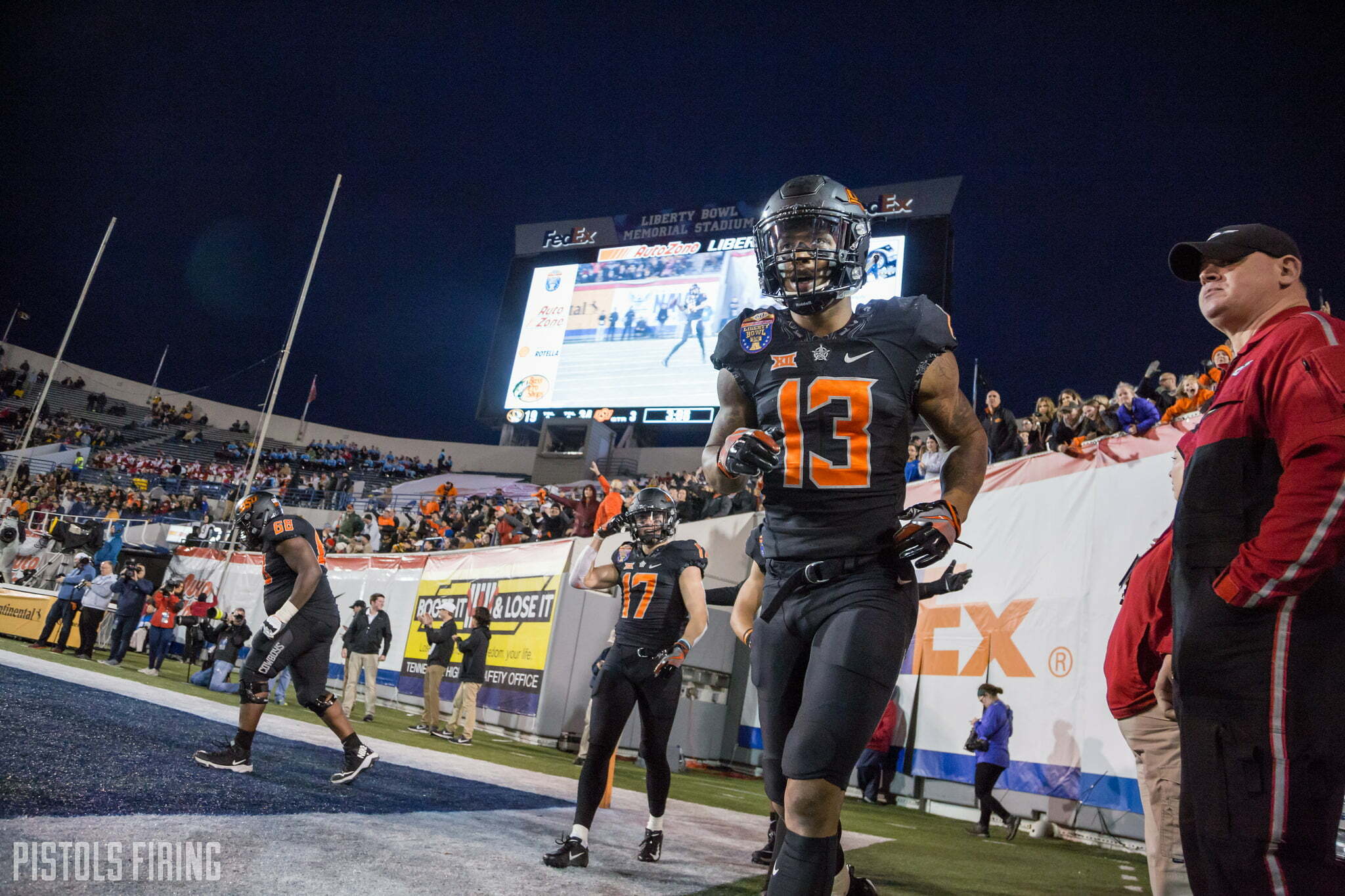 Tyron Johnson did not get selected in the 2019 NFL Draft like his former teammates Justice Hill and Jordan Brailford, but his pro dreams aren’t dead. The polarizing playmaker appears to be headed to Houston on a free agent deal.

Shortly after Brailford was taken with the penultimate pick on Saturday afternoon, Tyron tweeted out this informal announcement about the next step of his pro journey.

The deal has since been confirmed by multiple outlets including NOLA.com.

The Texans have plenty of talent at wideout but are top-heavy in experience. Receiver was a projected need for the team coming into this weekend, but Houston did not use a single draft pick on the position. The team has reportedly added both Tyron and Ohio State receiver Johnnie Dixon as undrafted free agents.

If Tyron can make an impression in Houston this summer, he’ll earn a chance to compete behind the likes of three-time Pro Bowler DeAndre Hopkins and Will Fuller.