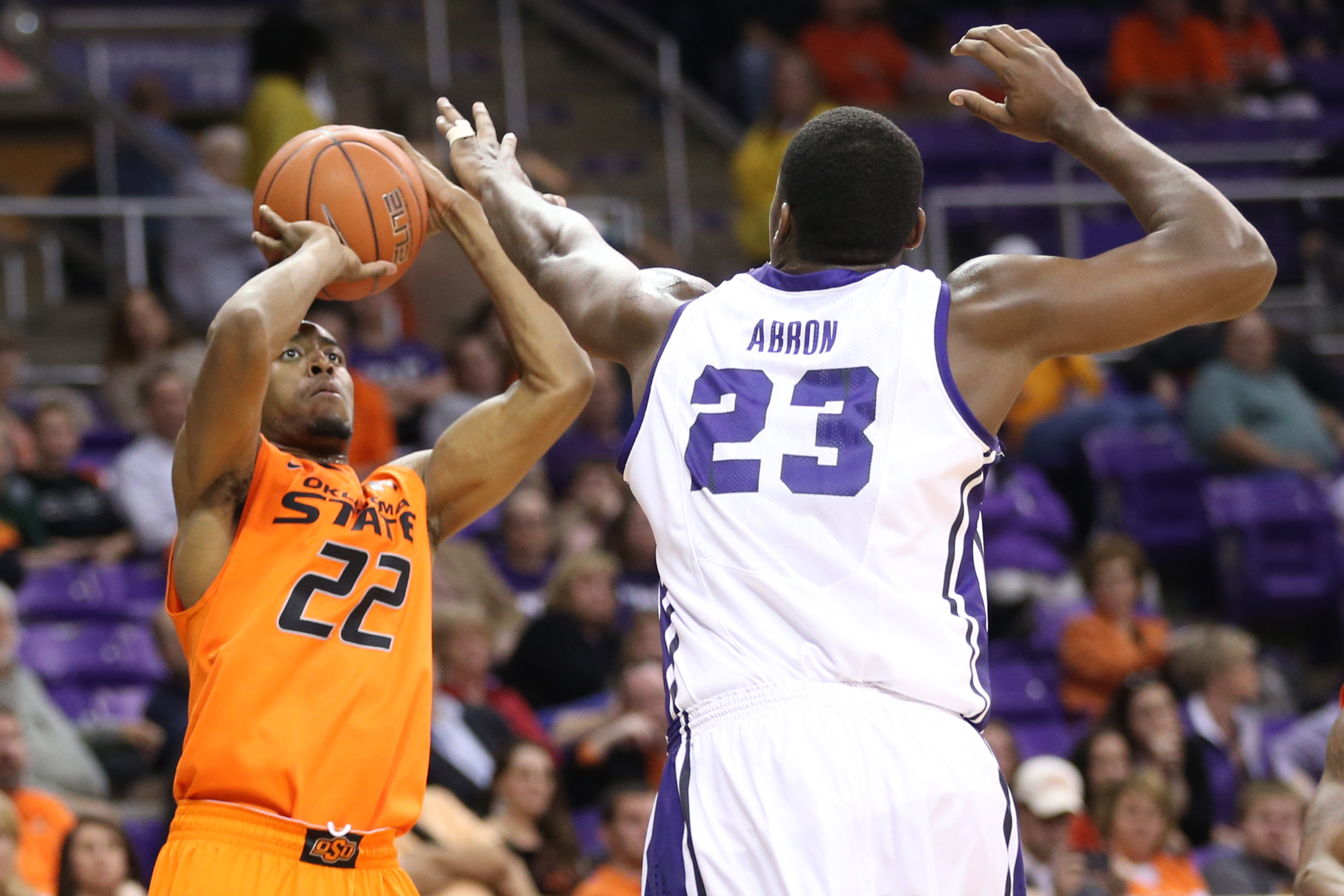 It’s hard to generate animosity for a program as destitute as TCU. The university’s motto translates to “learning is power,” yet they don’t seem to have learned anything from over a century of objective failure on the basketball court.

A popular complaint about the Travis Ford era at Oklahoma State is that the team has only won one NCAA tournament game in his first five seasons.

Over that same stretch, TCU has managed to win 67 games total. Their only postseason appearance was a berth in the CBI in 2012. I realize the meek are supposed to inherit the earth, but this program’s history suggests they’re aiming for ownership of the entire galaxy.

I truly sympathize with anyone who considers themselves a fan of Horned Frog basketball. I have been popping anti-depressants like Tic-Tacs just to get through writing about their performance, so I have no idea how someone could stomach watching them play without being committed.

I’ll tough it out for you so I can illuminate these other unbelievable facts.

TCU has been a part of seven NCAA tournaments, but none in the past 15 years.

Ronald Reagan was in office the last time they won in the NCAA tournament. They’ve never won more than a game in a single tournament and more than half of their all-time NCAA tournament wins came in consolation games played after they’d already been eliminated.

This team is so ugly and depressing, they should have a sad clown painting on the front of their jerseys.

When TCU came to Stillwater in mid-January, OSU cruised to a 32-point victory and held the Horned Frogs to 29-percent from the field. Considering the weak performance and the fact that no one knows enough about TCU basketball to tell otherwise, it’s possible coach Trent Johnson slapped some purple gear on some of the Fort Worth homeless population and gave his players the week off.

This is a team with nothing left to play for beyond springing a big upset over a much better team like they did a season ago to sleepwalking Kansas. The 13-14 Frogs are noticeably worse than even last year’s squad, however.

A sleepwalking opponent would probably still notch a comfortable victory. A team in a coma may even be able to squeak by. Only a legally dead team will be able to lose in Daniel-Meyer Coliseum. Appropriately, should they lose Monday night, the pulse on OSU’s season will stop abruptly.

Were you waiting for more? Sorry, but that’s about it.

The current streak sits on 14 consecutive losses with the last five all including double-digit final margins. They’ve been beaten by at least 20-points five times in Big 12 play.

I can’t possibly make a joke here. It would be inhumane. The humane thing to do is just to walk away. And maybe put this entire team down to end the needless suffering.

The only folks left in the stands at home games have to be friends and family of the players and coaching staff. If you happen to attend this one, ask anyone clad in purple to tell you about the team. You’ll probably get baby pictures and embarrassing stories that I don’t have access to.

In the meantime, I can tell you that Kyan Anderson is legitimately a quality point guard. He’s a hometown kid who didn’t have the good sense to go literally anywhere else. But, he’s been rewarded with the ability to do anything he wants because without him, the remaining roster would be guilty of fraud for posing as an NCAA basketball team.

Amric Fields is the second leading scorer and second leading rebounder. He’s an Oklahoma kid who must have done something terrible during his time at Putnam City West. I assume his punishment was having to play at TCU. A fate worse than death.

Finally, there’s leading rebounder Karviar Shepherd. This freshman has shown flashes of potential, but doesn’t even know how to pronounce his first name. He claims it’s “kuh-VAR”, but it’s obviously pronounced like “caviar” with an extra ‘r’ thrown in for fun. He should start a deluxe cuisine delivery service and name it after himself.

At this point, I’ve been negative enough about these poor guys. Talking about the stats they’ve compiled so far would just be piling on.

There is one positive statistic of note. TCU’s basketball team has had exactly zero players sent to rehab in the past two seasons, which gives them the advantage in that category over the football team.[1. This was not extensively researched.]

The Horned Frogs also lead the Big 12 in number of major statistical categories in which they rank tenth. That doesn’t include 3-point field goal percentage, however. They’ve got Iowa State beat by a full 5-thousandths.

If you’re a pessimist, and if you’re an OSU fan there’s a great chance you are, you might think this game will be closer than it should be. There’s a reasonable argument to be made for that. All you’d have to do is point at Travis Ford’s record in Big 12 road games.

The win against Texas Tech was encouraging, but can we really expect this team to go on the road and put together a second consecutive strong performance?

Well, last season the Cowboys romped in Fort Worth by 17.

This season, barring a string of comical misfortunes befalling the starting five reminiscent of the Springfield Nuclear Power Plant softball team, I expect another convincing win.

The spread favors OSU by 11.5, but a more interesting wager would be who, between Nash and Brown, ends the game with more dunks. I’m putting it on the board as a pick ‘em.