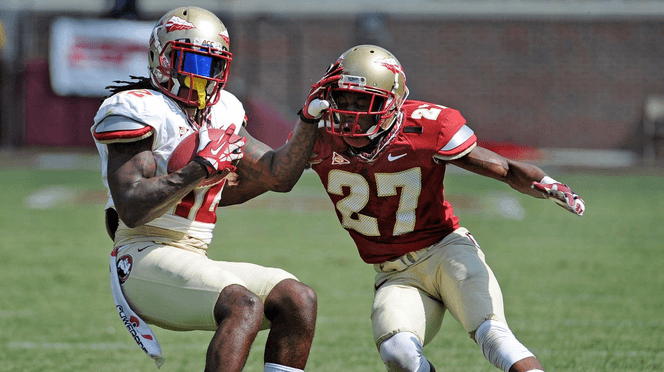 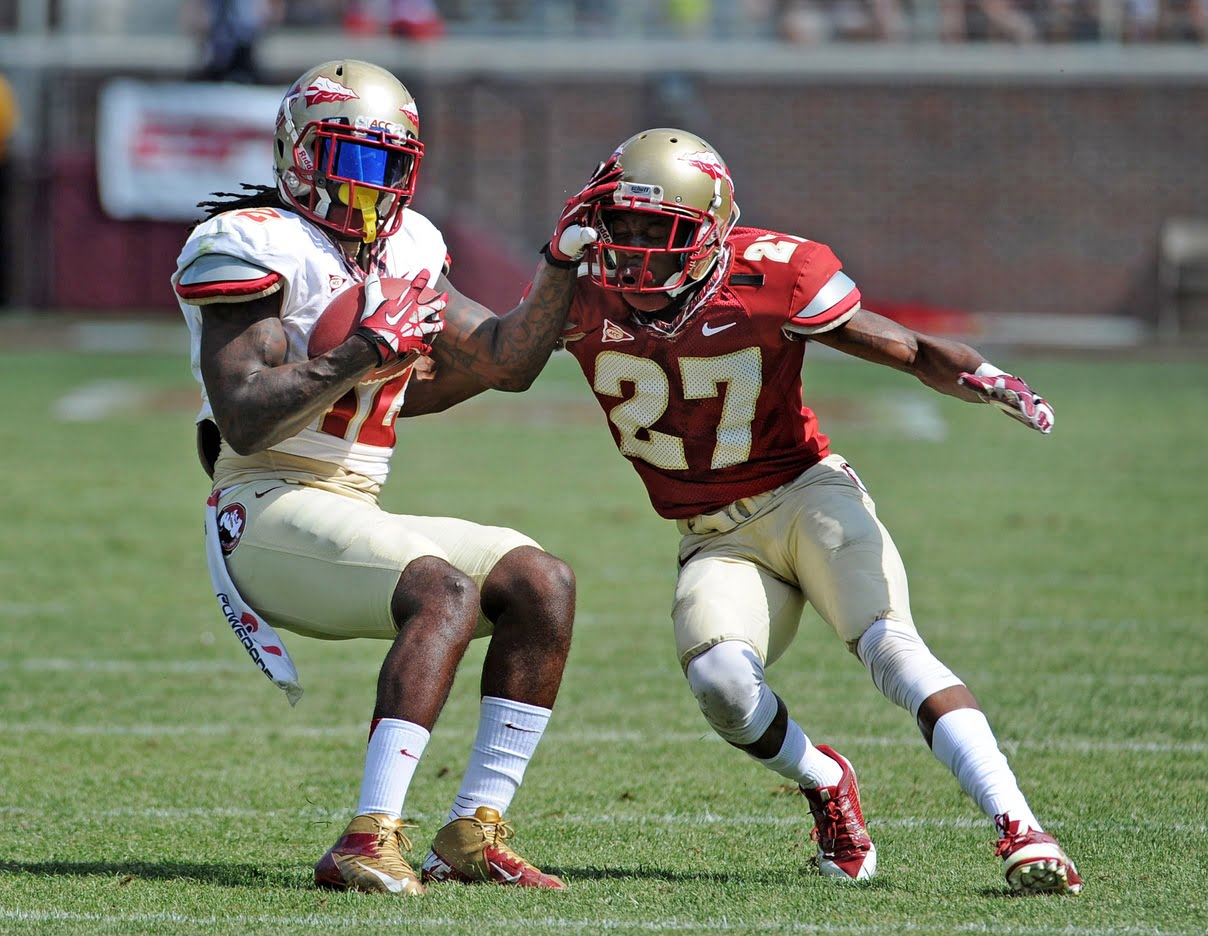 You may remember me from the well-reasoned and insightful basketball previews on this very site. Or, if you’re like me, you don’t remember that at all because last season was one to forget.

Regardless, it seems I’ll be handling preview duties for each upcoming football game for PFB, or at least until I piss Kyle off enough to warrant banishment, which naturally will be my ultimate goal.

I was on the fence about returning to this gig because, well, how do you improve on perfection?

Nolan Ryan never finished up a perfect game then tried to convince the other team to stick around for a few more innings. But, in the end, Kyle won me over with a ‘Say Anything’ moment outside my window while dressed as Pistol Pete. Who could say no to that?

Week one brings less of an orientation course for the Cowboys this season and more of a graduate-level exam. Administering this test will be the reigning national champions and current No. 1 team in all the land. They’re so good they have a habit of making opponents look like No. 2.

Florida State has a long, storied history of on-field success and off-the-field arrests and academic scandals, which is an essential triumverate for any college football royalty.

Last season’s Heisman Trophy winner and chronic legal problem haver, Jameis Winston, has ascended to the Holy Football Emperor himself after the deposing of Johnny Football.

They also have one of the cooler mascots complete with intimidating pre-game tradition. However, I doubt they let Chief Osceola plant his flaming spear in the middle of the turf at JerryWorld. Jerry prefers to reserve any flaming hot blades for his next cosmetic surgery.

We could discuss Winston’s fetish for ill-gotten seafood, or his other brush with the law, but I’d rather take a moment to bask in the groundbreaking success of head coach Jimbo Fisher. He’s been able to overcome a name that’s held back every other Jimbo, save for shrimp boat captains and roast beef artists.

Jesus Wilson, sophomore wide receiver. He’s suspended. The Seminoles being forced to play without Jesus seems like a good sign for O-State.

Karlos Williams, senior tailback. Plowed ahead for eight yards per carry behind current Hard Knocks star, Devonta Freeman, in 2013. He’s a converted defensive back, which seems like a desperate move, Seminoles.

Terrance Smith, junior linebacker. Led a stellar defensive unit from the middle linebacker spot last season but failed to compile gaudy stats. Sounds like coaches were trying to hide him out there.

Roberto Aguayo, sophomore kicker. Because memorable Florida State games always come down to the kicker. Aguayo broke Quinn Sharpe’s record for points by a kicker in a single season in 2013 and only missed one kick of any kind all year. But, he missed one! And I bet it was wide left.

Because the pundits have deemed it so. Seemingly everyone who has been granted the right to speak about college football has given the Seminoles a spot in the first playoff field.

They return…(checks official notes)…ah yes, freaking everyone from a team who embarrassed an admittedly embarrassing ACC last year and then claimed a national title over Auburn. There are of course some notable exceptions that have moved on to the NFL, but this might be the most intact defending national champion we’ve ever seen.

Last season, Winston threw all over everyone and, wouldn’t you know it, OSU has some big question marks in the secondary.

The FSU defense also slowed down or shut down high powered spread offenses like Clemson and Auburn for stretches, which is the type of offense Oklahoma State would like to have.

It’s time to be brutally honest. Florida State might win because they’re the better team on paper. They should win. But maybe.

Because Doug Flutie. Because the 1980 US Olympic Hockey team, Villanova over Georgetown, Daniel-San over Cobra Kai, George McFly over Biff, my choice of wine instead of beer this evening. Sometimes, the underdog comes up aces.

Everyone knows an unranked, inexperienced and largely unheralded OSU team isn’t supposed to beat the #1 team in all the land. But, has there ever been a more typical goliath than this Florida State team?

You couldn’t construct a better favorite. In fact, there have been movie villain teams with less going for them.

Ponder this, however. JW Walsh isn’t Nick Marshall. Their names are spelled and pronounced differently. But, JW Patton doesn’t need to be Nick Marshall for 13 games this season. He only has to do a legitimate impersonation for 1 game.

We’ve seen that JW before. He threw for 300 yards against Texas in his first career start. He went 24/27 on the road against UTSA last season.

Granted those teams don’t belong in the same neighborhood as Florida State, and wouldn’t even be allowed to attend open houses in FSU’s neighborhood, but that doesn’t mean Walsh isn’t capable of a similar performance on Saturday.

You could say I’m grasping at straws, but hey, sometimes straws break the camel’s back.