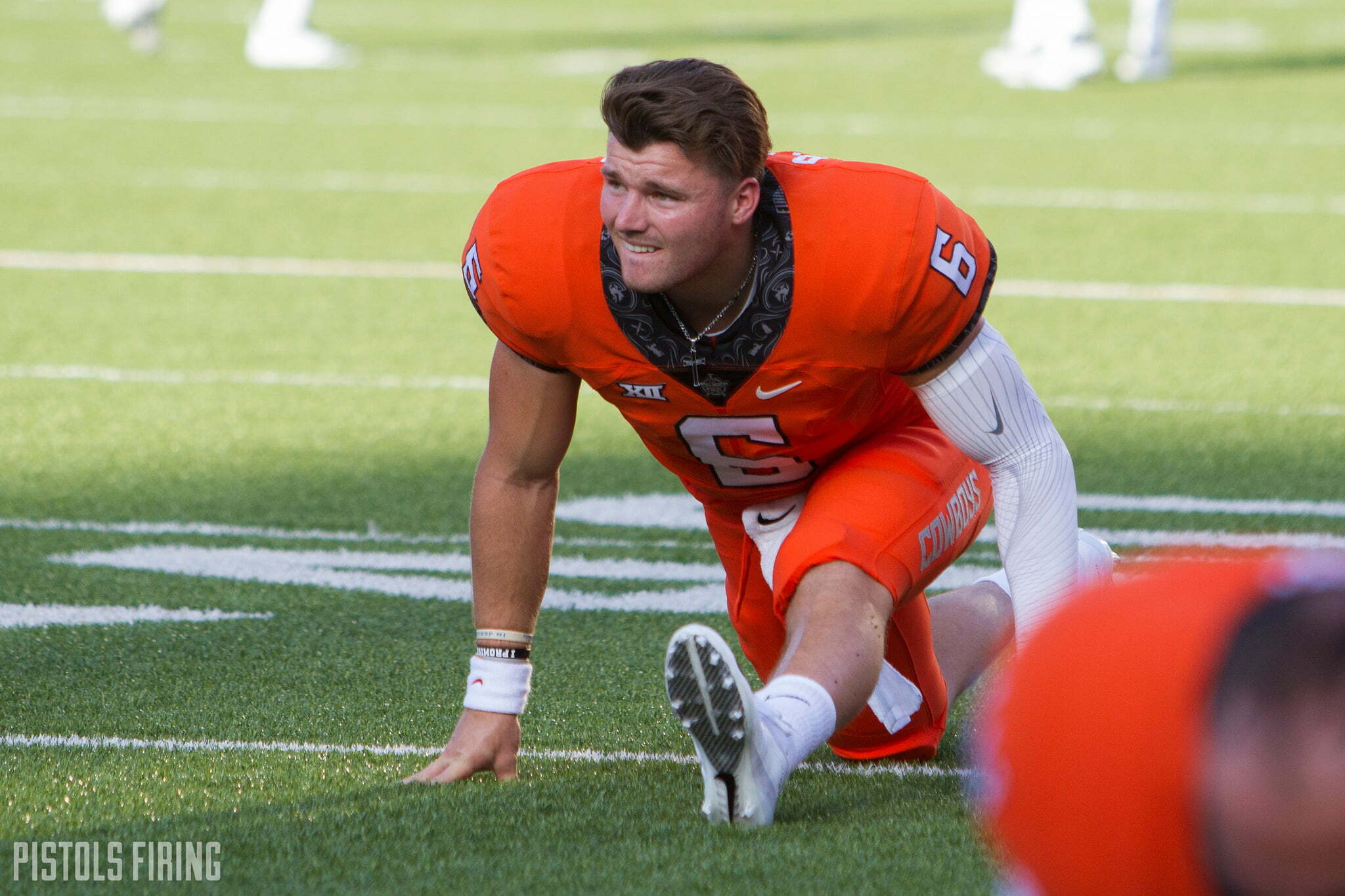 Yesterday we looked at who starter Taylor Cornelius looked like, and today we’re going to look at one of his backups, Dru Brown. Spencer Sanders will finish off this little mini-series on Wednesday.

Breakdown: I’ve heard a lot of people compare Dru Brown to former Oklahoma quarterback Baker Mayfield, so I didn’t want to be boring and go with the popular opinion. Also, I don’t really want to write about Baker Mayfield.

Instead, I went with a guy who I heard Mayfield compared to a few times during last year’s draft process … Jeff Garcia. Not only did Garcia have several very successful years in the NFL, including four Pro Bowl selections, but he also graced the cover of one of the greatest football video game franchises in history. 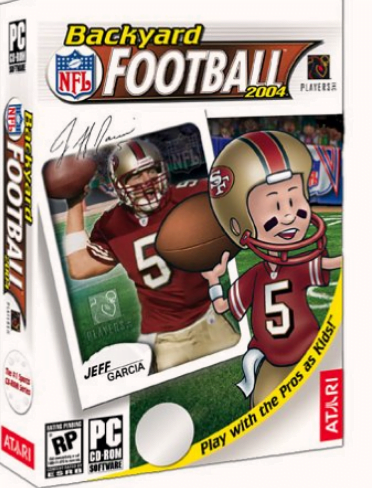 Garcia is listed at 6-1, 195 pounds on Pro Football Reference, so the first attribute similar between these two quarterbacks is their size, with Garcia standing slightly taller than Brown. Along with size, the mobility and decent, but not show-stopping, arm strength are two more similarities between these players.

From what I’ve seen of Brown in his Hawaii film, he’s very accurate when given time, but when pressured he has a tendency to force the ball into tight spots and try to make the big play instead of settling to live another down. This was a problem with Garcia throughout his career as he had multiple seasons with high interception totals in comparison to overall attempts.

Some things I saw in Brown’s film which reminded me of Garcia was their ability to make a throw on the run, even when rolling away from their throwing arms.

Below you see another example of making a throw on the run when the pocket collapses from Brown. I mentioned above him trying to force the ball when getting pressured as one of his weaknesses, but he also made a lot of great plays in this scenario.

And, if you don’t remember, this was Jeff Garcia’s specialty. This made coaches, like Jon Gruden in Tampa Bay, lose their minds … until it turned into a big gain for their team.

Finally, I’m sure you guessed this was coming, but both of them can make plays with their feet when needed. I believe Brown more so than Garcia as he is a more talented runner and an overall better athlete.