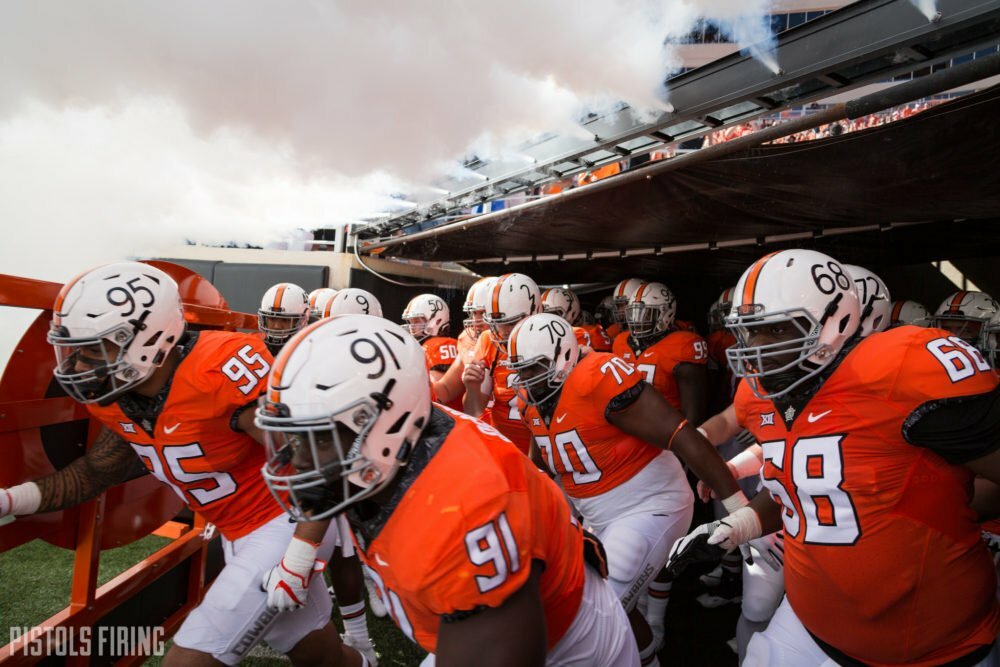 I graded the uniforms after each game of the season. Now let’s see how the best uniforms in the nation compare to one another. 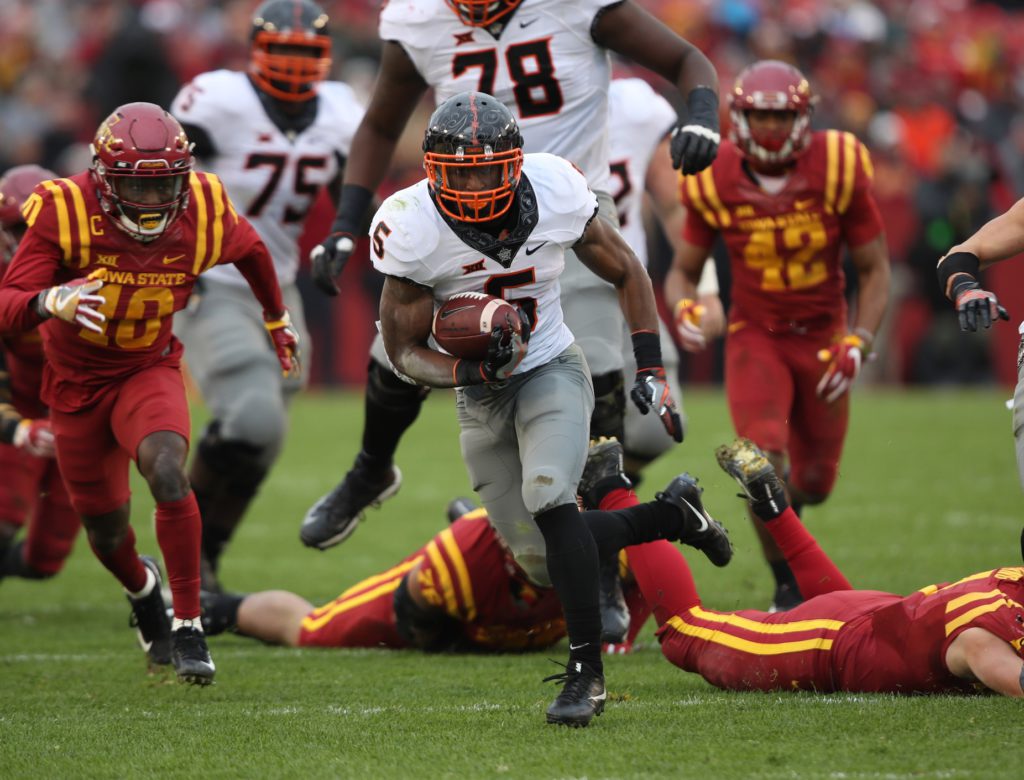 If I had to choose between seeing this uniform combo again and having to watch another all-SEC national championship, I would have to decide by flipping a coin. I like that they tried out the Barbed Wire helmet with gray pants, but it would have been easier on the eyes if the helmet donned a black or gray facemask. They had already worn a variation of B/W/G earlier in the season and it wasn’t anything special then. 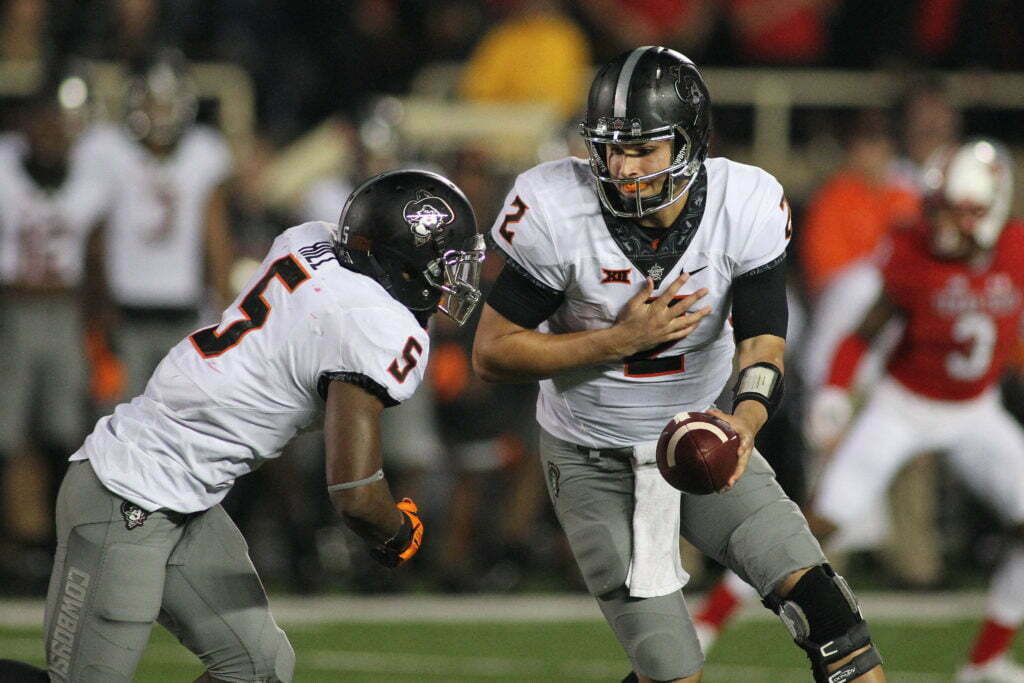 Again, I like that they tried something new. At this point in the season, it was the first time we had really seen anything like this. The chrome stripe and gray pants worked decently well together. With the number of repeat combos this season, it was refreshing to see something new. This combo is a solid one-and-done. 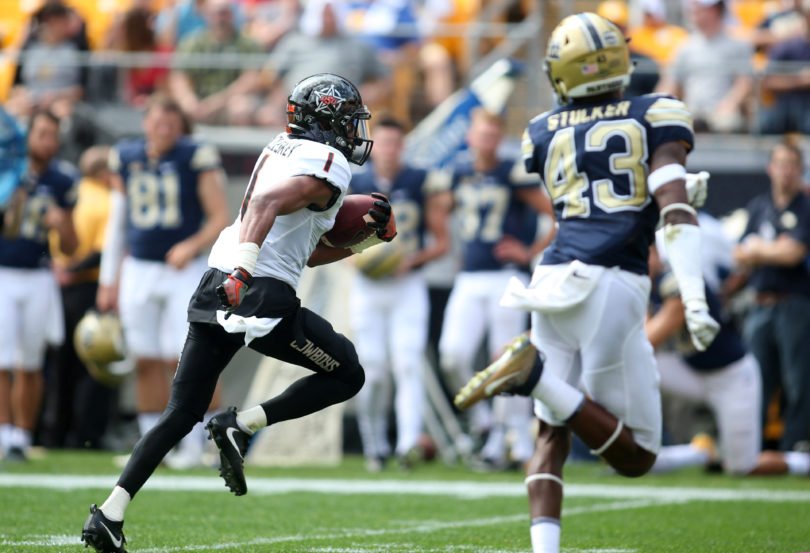 This is probably one of the combos we will see every year and get tired of seeing, similar to the Black-White-Black combo from 2011-2015. It’s good, but it came as a repeat a little too early for my liking. 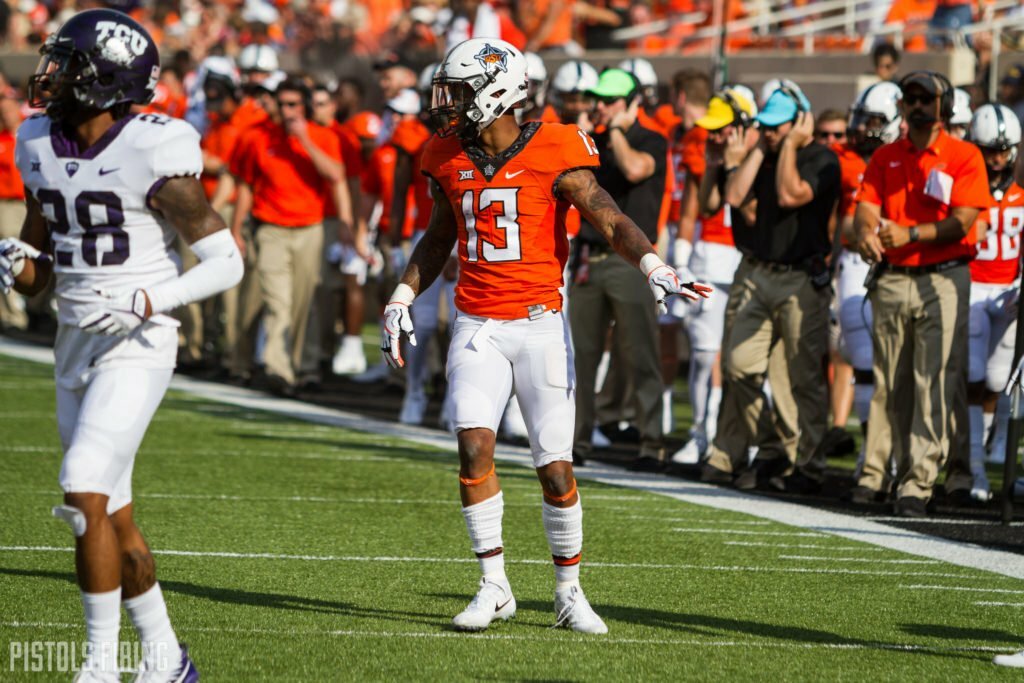 Most people will probably agree that this is a good combo, but it’s the least favorite out of all of the W/O/W combos that we saw this season. It was nice to see a paisley stripe to switch things up, but this still counts as a repeat combo from the Pitt game last season. 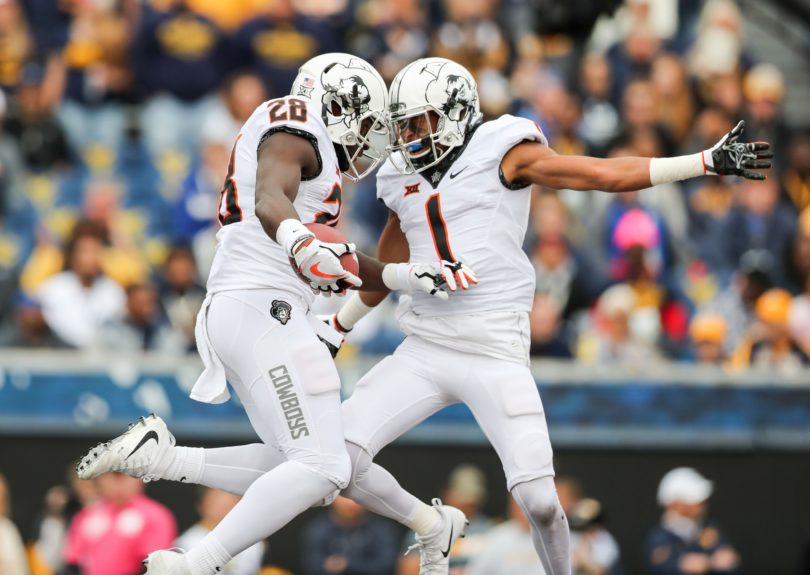 Because of the limited combos for away games, I am all for seeing this as a repeat combo each year. I would like to see if they try to mix things up with the helmet while keeping the icy look, i.e. chrome stripe, chrome facemask, and chrome logo. I’m holding on to the hope that we’ll get see this in the future with a chrome badge or chrome brand logo. 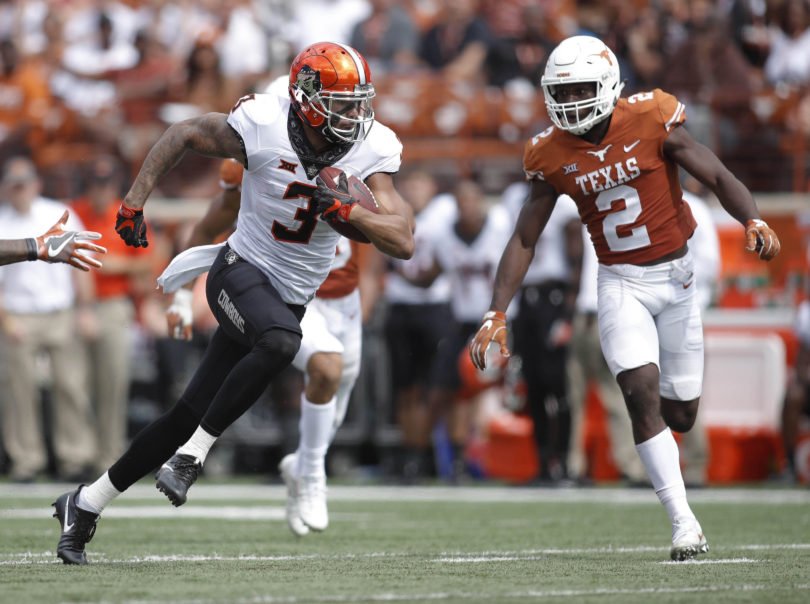 This combo was made for playing Texas in Austin. I’m interested to see if they wear this combo again in the future but with the updated version of the orange chrome helmet that they wore against Kansas State this season. 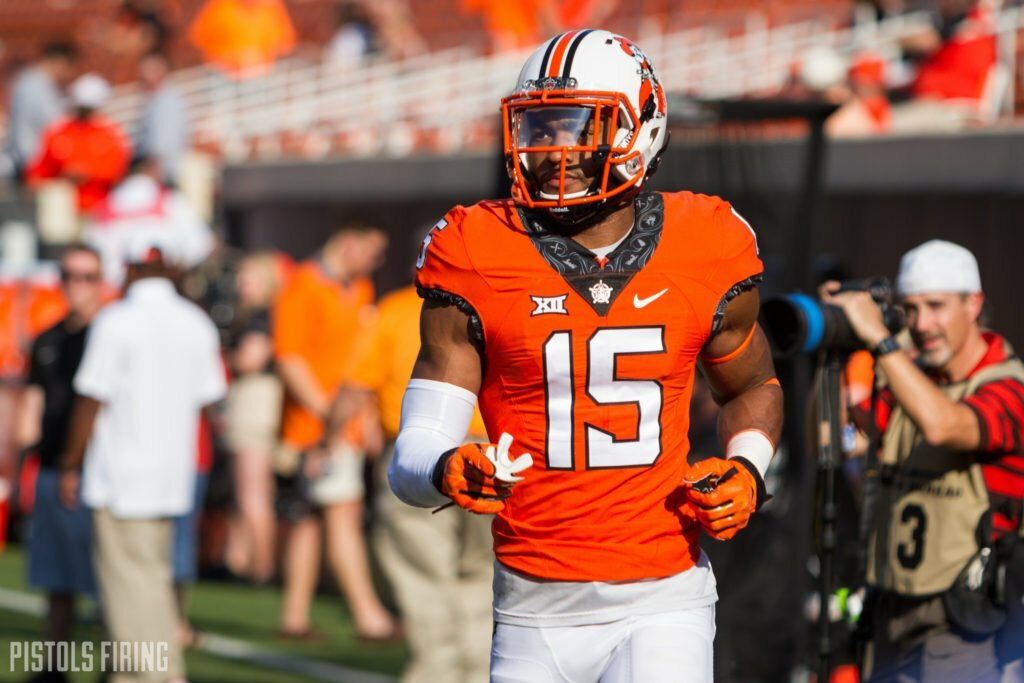 This was a pleasant surprise for a home opener. I thought I liked this a lot until I saw what the equipment staff did for the bowl game. I really do appreciate the detail of having the orange jersey paired with this helmet having an orange facemask and triple stripe featuring orange in the middle. 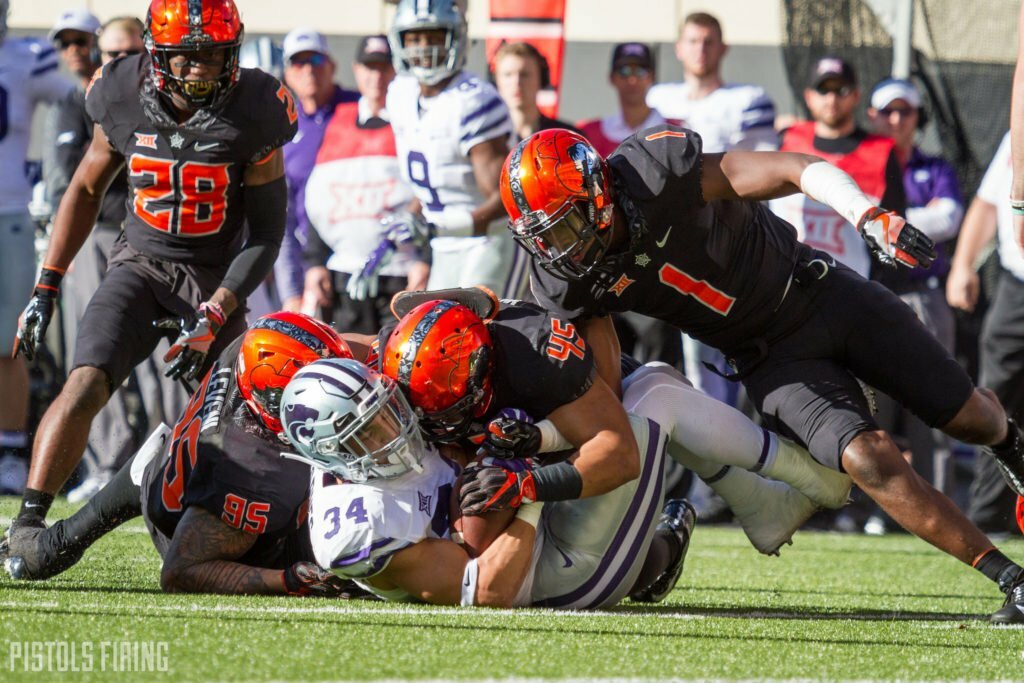 After seeing the orange chrome helmet what seemed like 18 games over the past three years, it was nice to see them mix it up by adding the black facemask and paisley stripe. I don’t know that I favor this variation of the helmet over the chrome stripe and chrome facemask overall, but I loved that they added some black to the helmet to pair with the black jersey and black pants for this game. 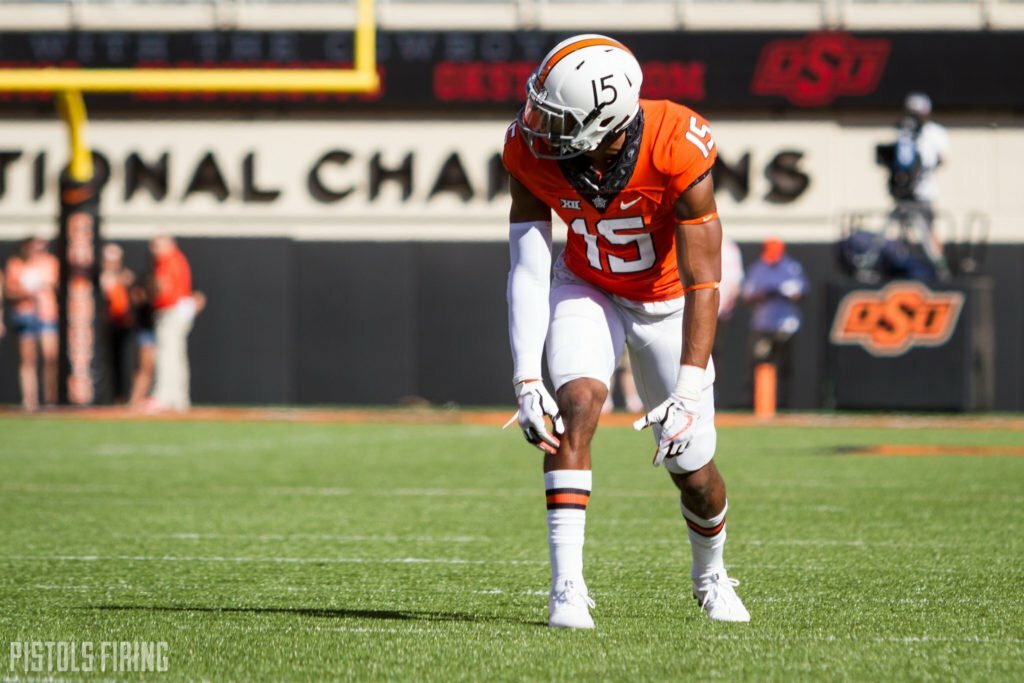 I’m sure there are a lot of people who think this combo should be number one or two on this list because of the numbers on the throwback helmet and gray facemask. Listen, I love it too, and the socks make this entire combo elite. But this helmet does not work as well with the updated threads, especially if you compare it to the Homecoming combo from last season. This uniform combo cracks the top five because of the helmet, but there are better combos overall this season. 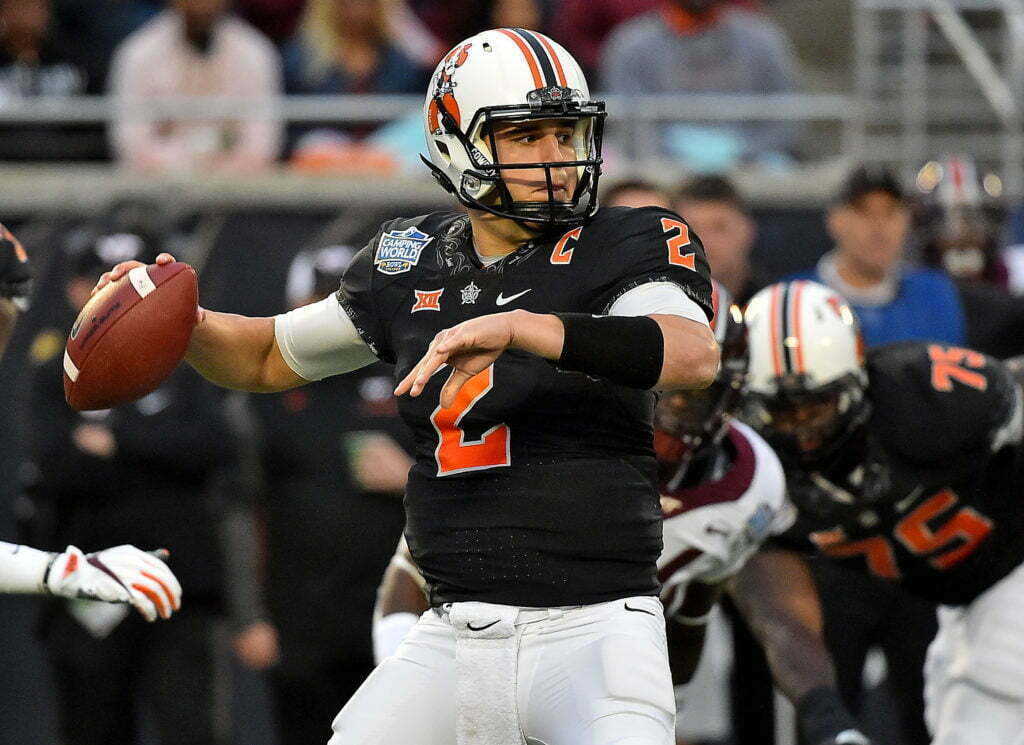 Similar to the Tulsa game, the helmet works extremely well with the rest of the combo. Even if you’re not a huge fan of seeing a full Pistol Pete on the helmet, you have to appreciate how great this combo looks. 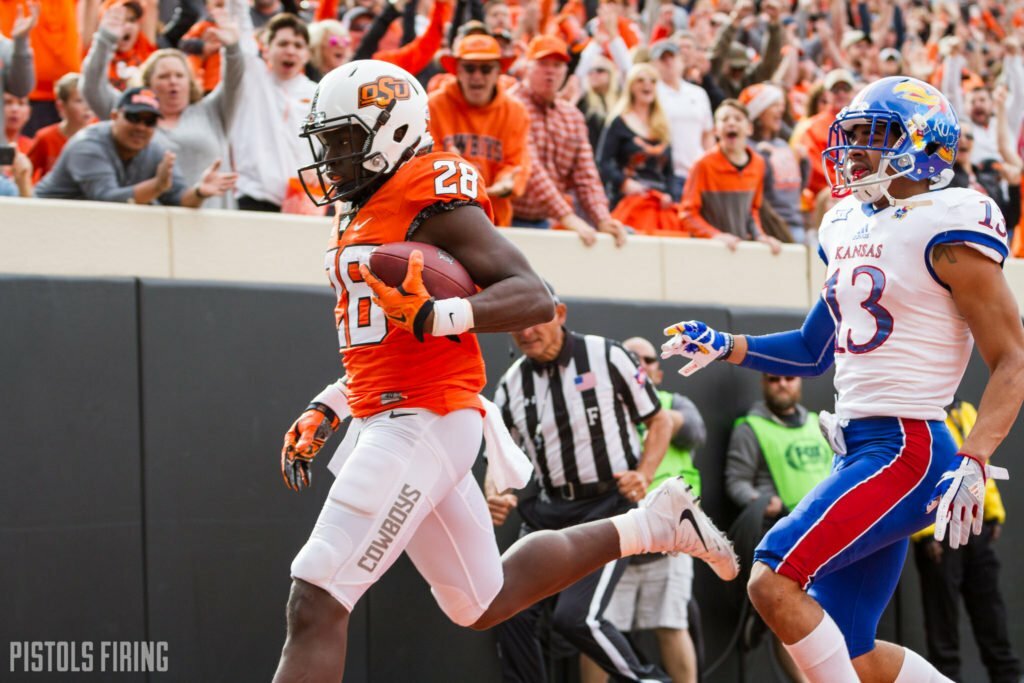 Even though it appears basic, this really is one of my favorite combos. I think it looks better with the helmet stripe from last season, though. There isn’t much to say about this uniform combo with it being the fourth variation of W/O/W in one season. It also doesn’t help that it was worn against Kansas. 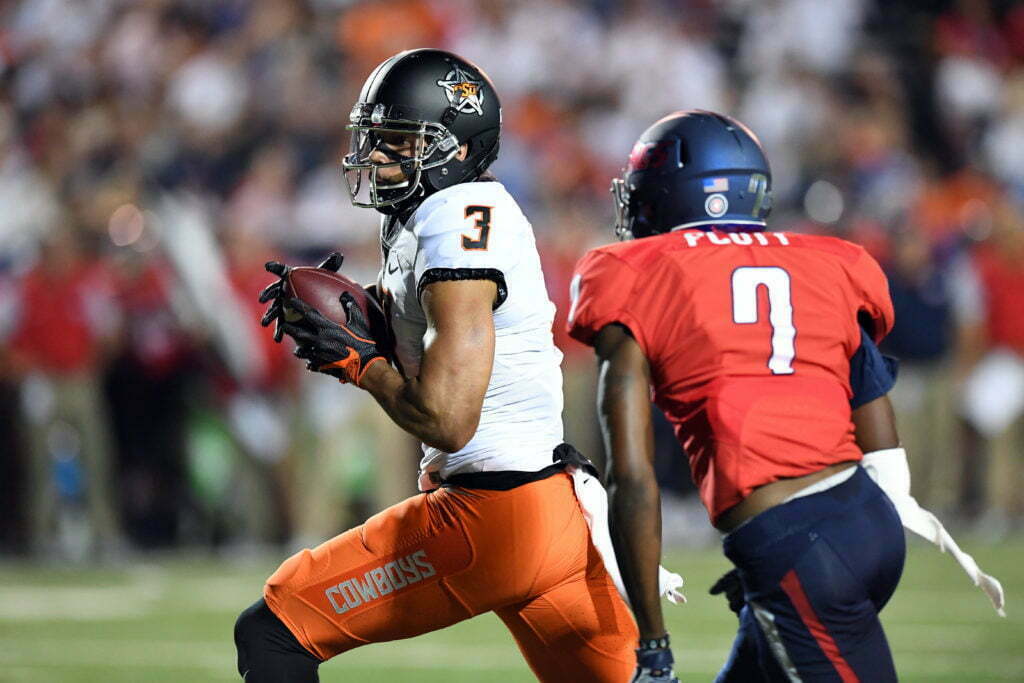 This is one of those uniform combos where the more I look at it, the more I like it. It’s hard to believe OSU wore orange pants only one time all season. I’m not sure that any other black helmet would look as good with this combo as this helmet does. The black helmet ties in with the black numbers and black collar. This uniform combo is a perfect example of why OSU implemented chrome stripes and chrome facemasks. The chrome accents looks great with the reflective Cowboys on the pants, and it keeps Oklahoma State at the front of peoples’ minds when they think of the best uniforms in the country. 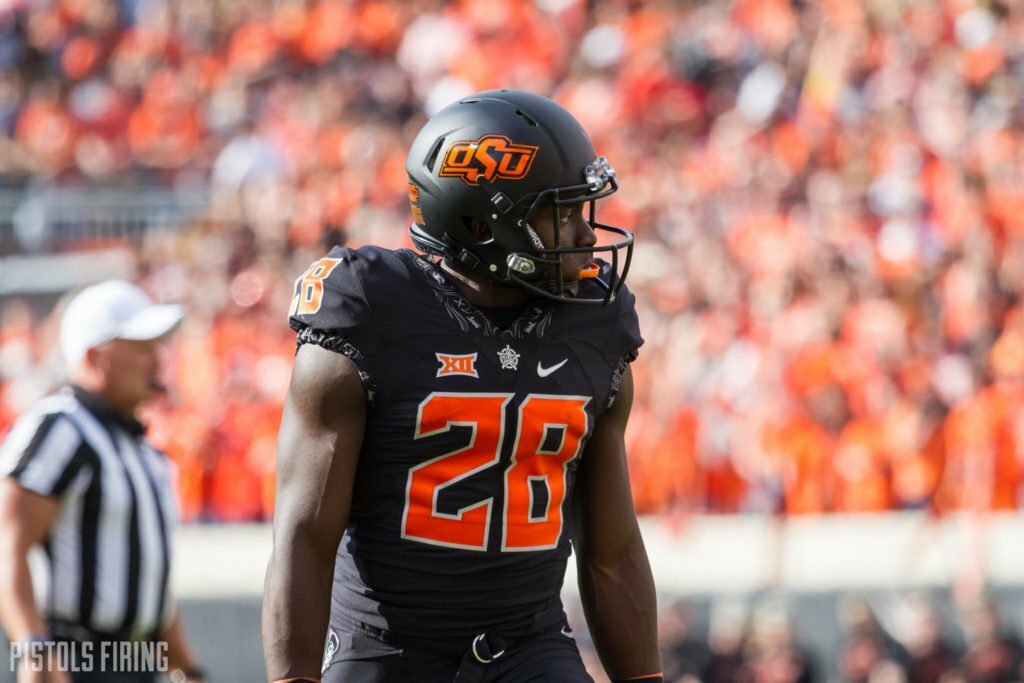 I ran a poll on Twitter for fans to vote for their favorite all-black OSU uniform combo and this one absolutely crushed the other two combos. This helmet is simple yet elite. No stripes needed. No chrome facemask needed.