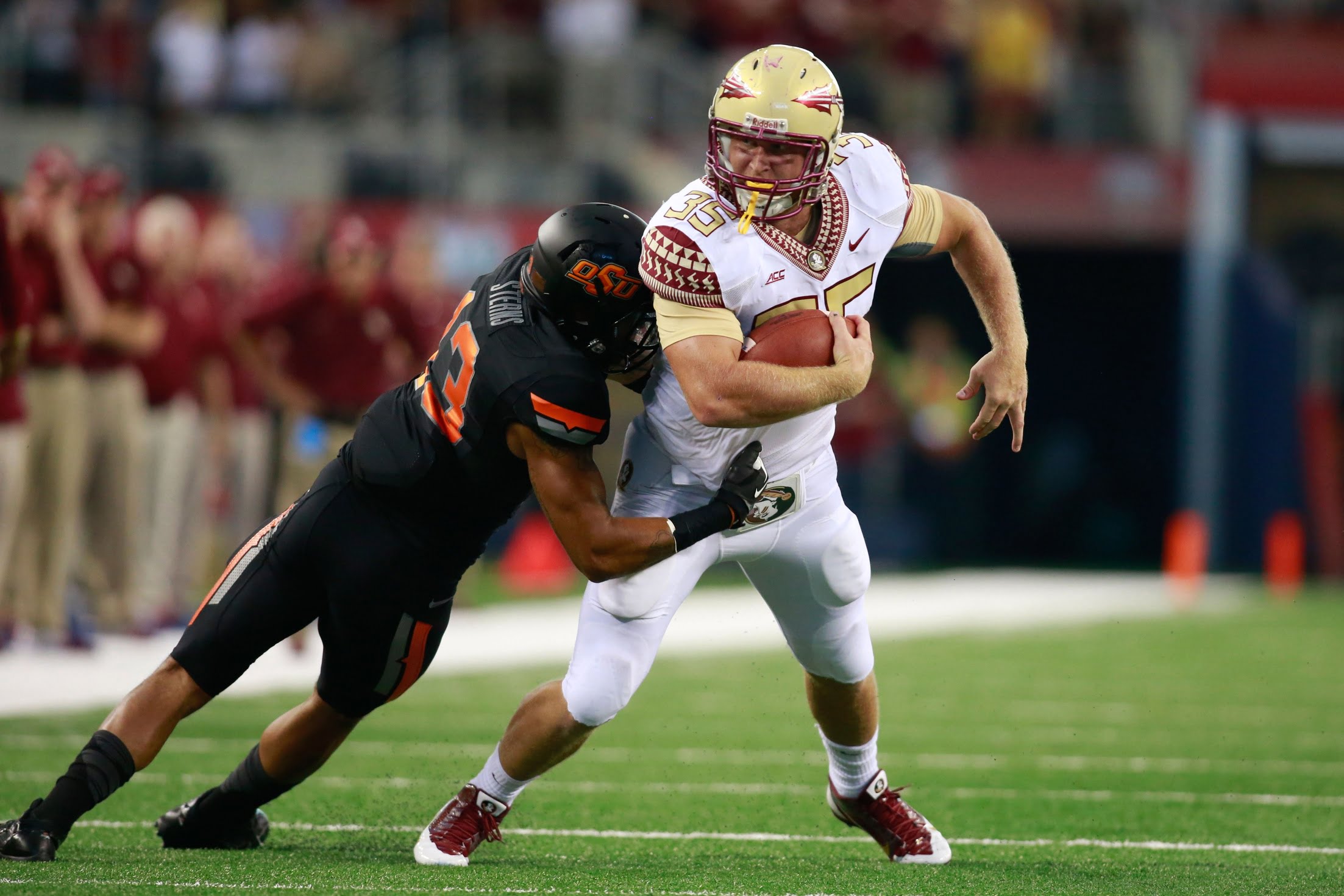 We are 25 percent through the season and now seems like a good time to check up on how the OSU safeties have performed up to this point in the season.

For the most part, this group has played very well. Going up against the defending national champs and No. 1 ranked team, it would be reasonable, and understandable, to assume that these safeties would be exposed.

However, that was not the case. The group exceeded expectations against the Seminoles and that confidence of knowing they can go out there and compete carried over into the Missouri State and UTSA games.

In the past few seasons, OSU has had some freakish safeties lining up on defense terrorizing opposing offenses. I think it’s safe to say this year’s group will rise to the occasion and do the same.

So, without further a do, here’s how I ranked the safeties through the first three games of the season:

Sterns has been a pleasant surprise on this team. He only has three starts under his belt, but he doesn’t play like you would expect a young, inexperienced safety to play.

As I’ve said before, Sterns is a ball hawk and is always in position to make a play. A good combination of size and speed means Sterns is a dangerous threat for opposing offenses. By season’s end, Sterns will most likely be top three on the team in total tackles.

Stephens is the lone upperclassmen out of the safeties. He doesn’t have a great deal of game experience from past seasons, but he’s been in the program going on five years now and will be looked upon to provide leadership to the younger players. 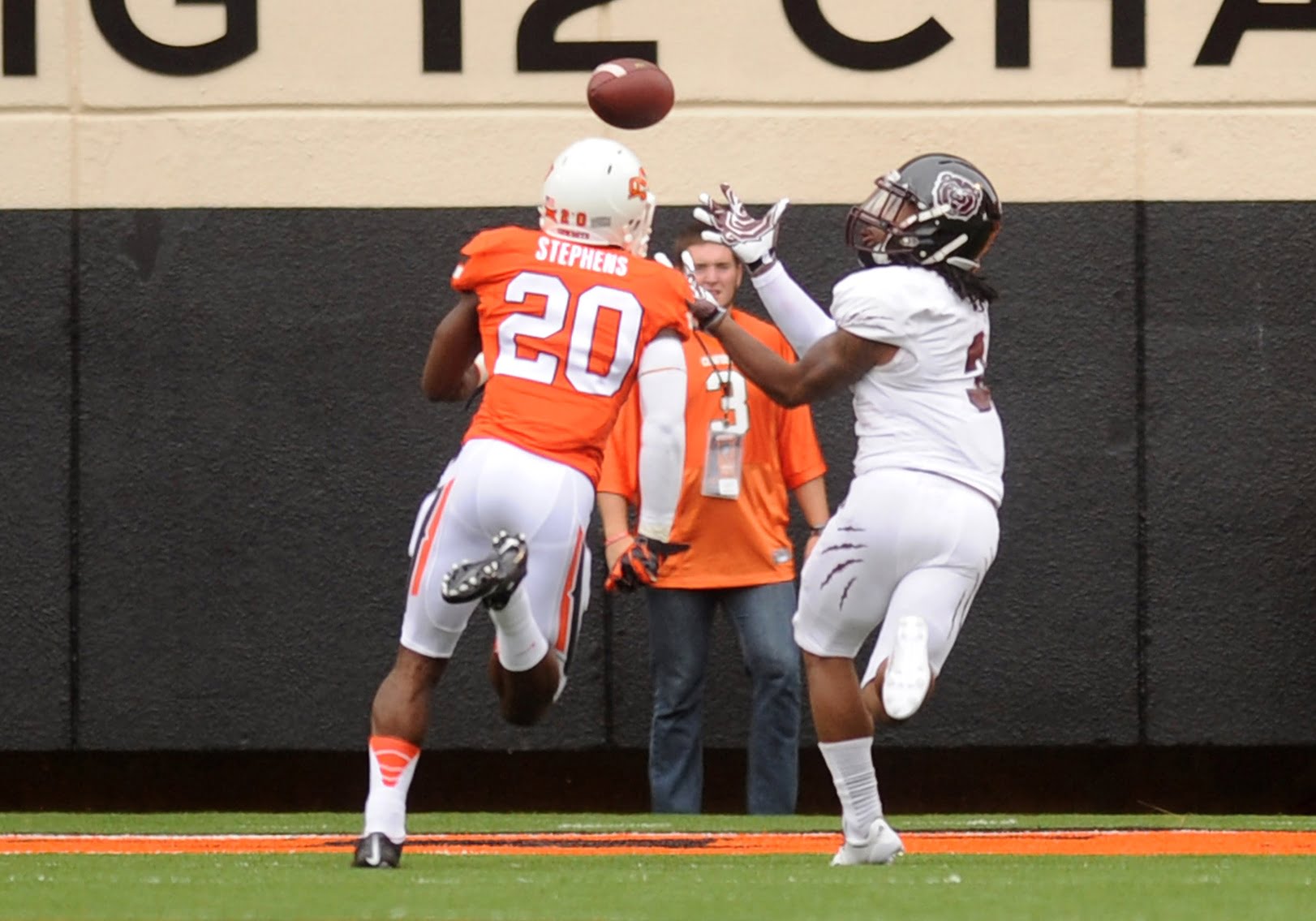 Stephens seems very comfortable with the defensive schemes and will play a big role in making sure the secondary is aware of its assignments at all times.

Flowers is a long, athletic recruit out of the 2013 signing class. After redshirting last season, Cowboys fans got a good first look at Flowers when he played significant minutes against FSU.

Flowers typically comes into the game on third down passing situations, where his size and speed make it difficult for quarterbacks to find an open window on his side of the field.

Other safeties that have logged some playing time this season include Jerel Morrow, Deric Robertson and Dylan Harding.

Because these three underclassmen have played so sparingly — and in garbage time at that — it’s hard to get a good ranking on them.

However, there’s no denying that these guys are athletes, and it’s reassuring to know that the safety position has started developing some depth, even if most of them are inexperienced.