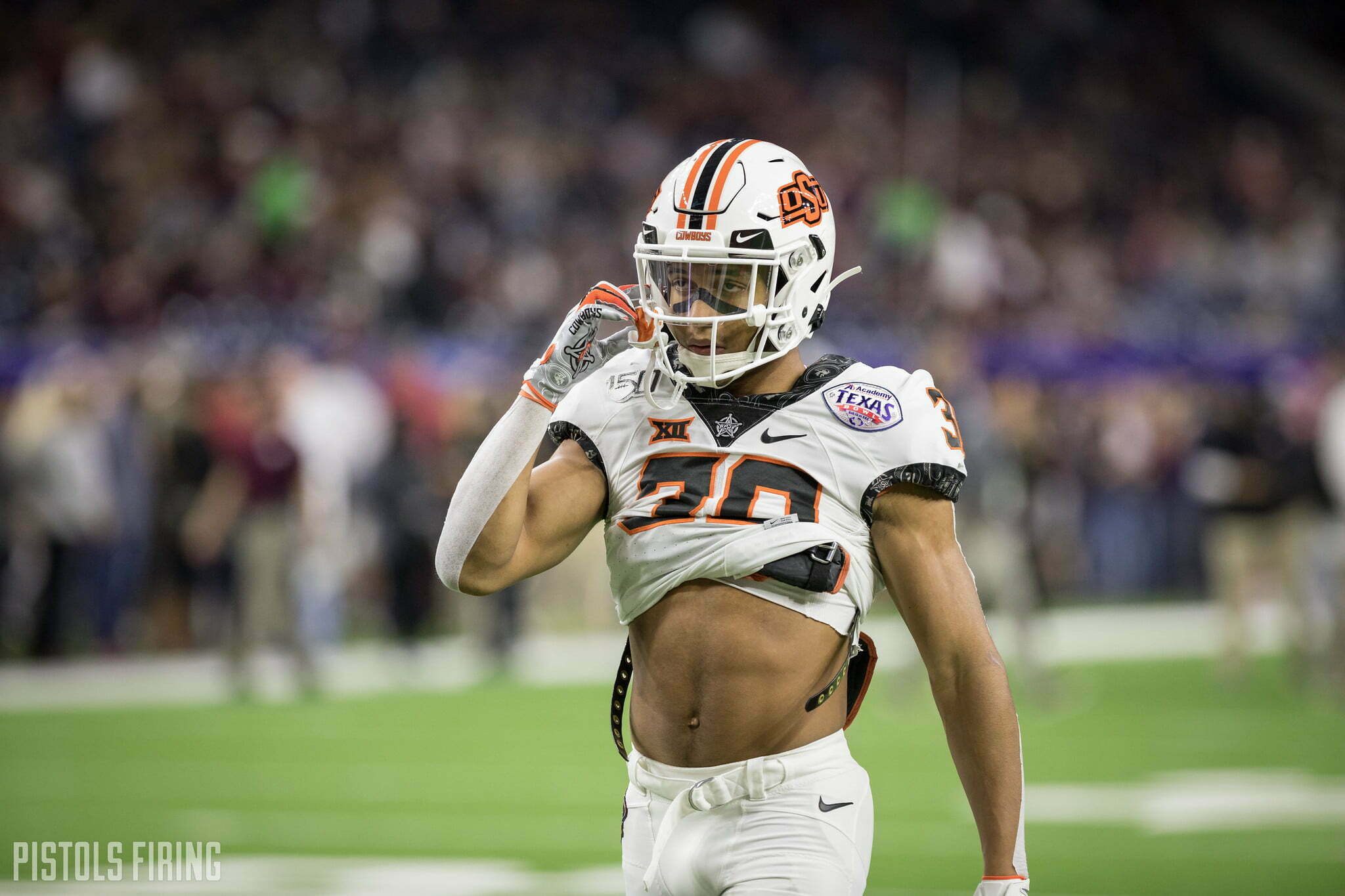 Email answering time. Folks have been visiting the site less but emailing me more (?) during the last month or so, and I figured it was time to get to a few of the good ones today. Let’s jump right in.

1. It seems that everything going on has heavily affected the basketball coaching carousel. I haven’t heard a ton of universities/NBA teams firing coaches. Do you think this is just delayed until the summer or do you think teams will just hold off another year because of everything? For example, there’s was a lot of rumors about Popovich retiring and Self taking the Spurs coaching job this year. Given everything do you think Pop just coaches another year or do you think there’s still a chance of Self leaving KU? -James E.

This is a great point. I think what you said is true that the truncated coaching carousel SZN will keep more coaches where they’re at, but I also think sports going away will light a fire under guys who were maybe thinking about retiring. It’s easier to walk away when you’re walking away from a grind-y 82-game slate than when sports has disappeared altogether and you just disappear with it. So for college or pro (or even high school) coaches who were considering retirement, I bet we get another year out of a lot of them just because a global pandemic isn’t how they wanted to go out.

2. I just watched an abridged version of the 1988 Holiday Bowl where Barry just goes bonkers. Incredible game and one of the biggest routs I’ve ever seen. Gundy, Barry and Hart Lee all on that team. Gundy and Barry obviously are two legends that get plenty of spotlight. Hart Lee was incredible too, but we know the violations that came along with his recruiting.

My question about this is, do you think OSU has handled the remembering of Dykes well? I feel like he has been a little blackballed because of the violations (I’m also not an #olds who got to see him while he was playing). Curious as to your thoughts on whether OSU has handled this right or if we should maybe bury the hatchet and honor him sometime at a game? -Jon J.

It’s a good question. On one hand, he was Dez before Dez was Dez. On the other hand he got four Power 5 schools put on probation, and Oklahoma State went 22-53-3 in the seven seasons after that magic one in 1988. I don’t know if he’s been officially or unofficially blackballed by OSU, but it’s easy to see why he would be.

Think about it in modern times: Let’s say Marcus Smart had led OSU to an Elite 8 in his sophomore season instead of getting bounced by Gonzaga in the first round. Awesome memories, right? They beat Zaga, Arizona and San Diego State before losing to Wisconsin to go to the Final Four. But in the years after that we find out one of Travis Ford’s assistants dropped off a Range Rover with five iPhone 7s and 28 pairs of Jordans in the back seat at Smart’s apartment one night and that Smart also got Range Rovers from North Carolina State, Texas and Utah. Boom, OSU gets toasted. Does Smart get invited back to GIA in the aftermath of all that? I have to think no.

I think it matters that Dykes was sort of playing different schools against one another in all of this and wasn’t simply a victim of a one-party “here’s some stuff” crime.

3. If the 2020 college football season is canceled, would that help or hurt Chuba’s and Tylan’s draft stock come April 2021? Basically would a year of no football make Chuba’s 2019 and Tylan’s 2018/2019 look better or would a lack of an additional year of stats hurt them? -James E.

I have to think this helps them, right? They’re (mostly) known commodities, and a lost year means nobody who’s currently unknown will usurp them on any big boards. The flip side of this argument is that you draft for potential and how guys will be in the future, not how they are right now. In this version of events, Alabama wide receiver X definitely gets taken before Tylan because Tylan is known and Alabama wide receiver X has a higher ceiling (I’m generalizing, but you get the point).

I think that’s probably more common in the NBA world than it is in the NFL, though, so I maintain that a canceled season would probably help them move up a bit because you’re essentially eliminating all the guys that were ahead of both of them at those positions with the 2020 NFL Draft and not replacing those guys with anybody in 2021 other than maybe a few combine warriors who show out in individual workouts between now and the 2021 NFL Draft.