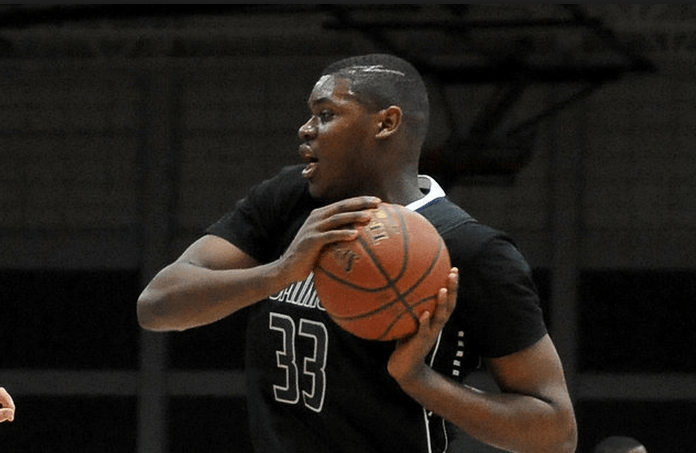 The Admon Gilder ship set sail on Thursday but Travis Ford has a lot of irons in the fire. Big irons, too. Like this guy.

That’s Diamond Stone (not an alias) and he put OSU in his top four on Thursday.

That’s trimmed from the top five he released late in August which included Duke. You can read more about Stone here.

He is considered the best center in the country and one of the top 10 recruits for 2015.