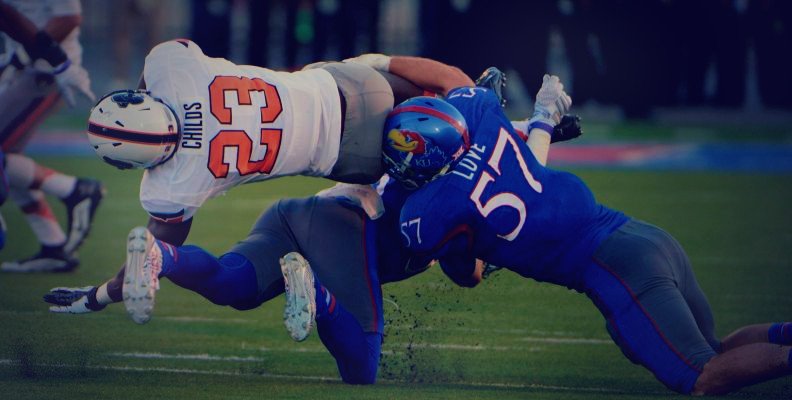 In a high-powered offense like Oklahoma State, there can be a lot of running, cutting, juking that can wear on the skill players in particular. The running backs and wide receiver position account for a lot of the sprinting and cutting, which means developed depth at these positions is crucial to keep guys on the field fresh.

Last season, the Cowboys ran a play every 24 seconds, which was the slowest year on a per-play basis since 2010.

The good news is that they have all the tools to provide a balanced attack on offense, which should allow them to speed things up a bit.

“We should be able to play faster now that we’re more experienced,” Gundy said on media day Saturday. “The quarterback has a better feel for it. Our offensive line played as big of a role in that as anybody last year.”

The offensive line should be much improved from last year, and the running back position is, in my opinion, upgraded a bit from last year as well. Tyreek had all the speed you want, but did not have the vision of a pure running back.

In order to play fast in the up-tempo offense, a balanced attack out of the backfield will be crucial. And Rennie Childs acknowledges as much.

“Chris Carson has showed up and he has been doing amazing and the two of us competing for that number one spot is making each of us better and making this team better,” Childs told GoPokes.com. “I think you should project me as the starter. I’m being honest and I’m going to take up for myself, but as a team we will both have to play.”

Obviously, Childs knows Carson can play a little. He’s heard the chatter about Carson just as much as we have. But even Childs, who has slimmed down and clearly wants the No. 1 position, knows it will take more than one back to have a formidable rushing attack.

Both backs have different skill-sets; Childs is a one-cut and go back, while Carson is more of a power back who has the toughness and elusiveness that qualified him to be the preseason Newcomer of the Year. “He’s like a faster, more agile Keith Toston,” Mike Gundy says of Carson. “I think Carson’s a slasher,” Gundy said last night at the Cowboy Caravan.

The split between carries may not be determined until the first game or two, but the mindset Childs has is exactly what the Cowboys need if they are to contend for another Big 12 title. The effectiveness of both backs splitting carries will ultimately play out on the field, but both Carson and Childs will play big roles in what should be a two-headed threat out of the backfield.