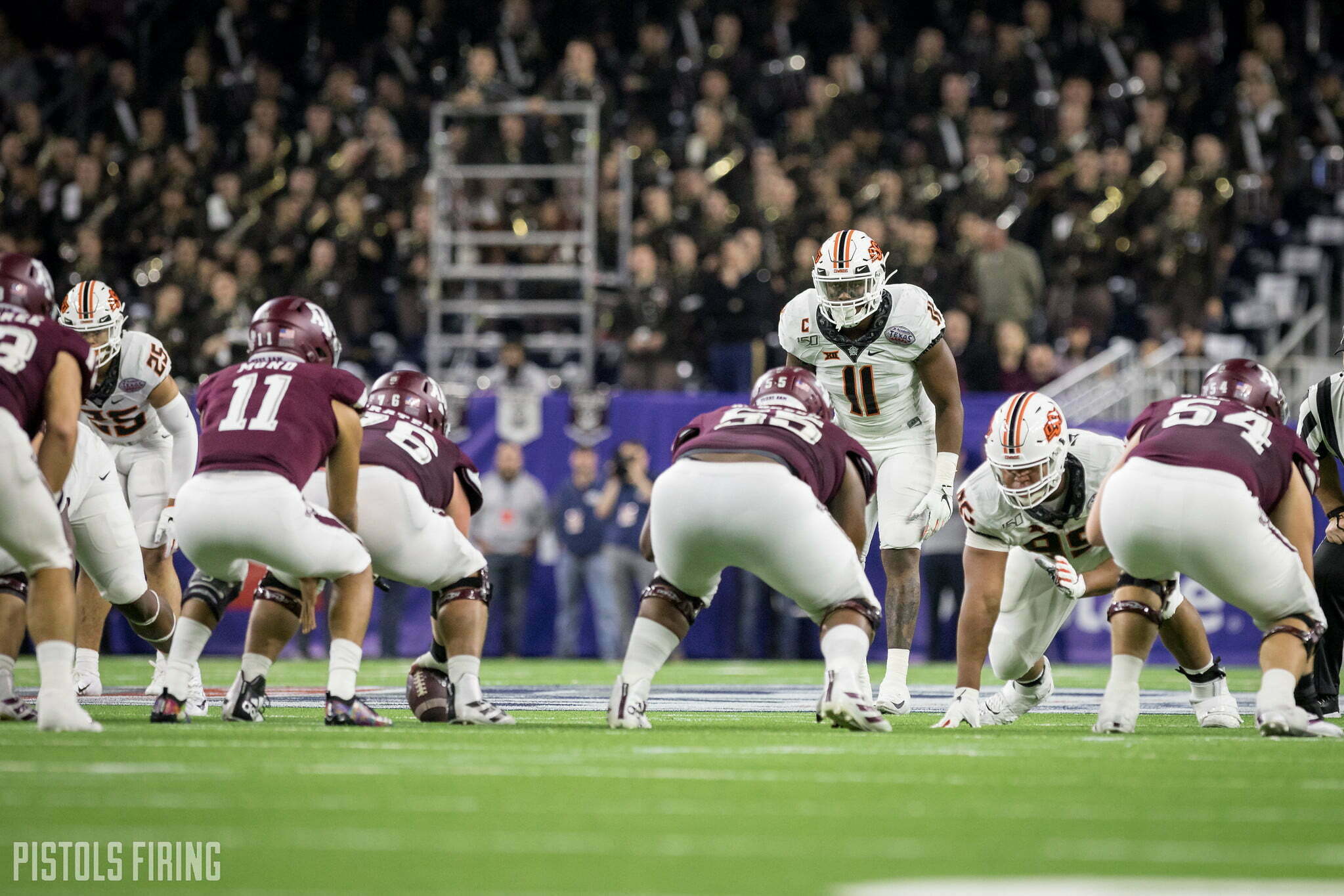 Amen is headed to LA.

Former Oklahoma State linebacker Amen Ogbongbemiga has agreed to terms with the Los Angeles Chargers, according to a report from the NFL Network’s Tom Pelissero.

Amen’s journey to the NFL started in Lagos, Nigeria before his family moved to Houston, Texas and then to Calgary, Alberta, Canada. The Cowboys landed Obgongbemiga as a three-star prospect and the top-ranked prospect in Alberta.

After sitting for his redshirt season, Amen saw immediate playing time on special teams and in spot duty on defense as a freshman. He took over as a full-time starter in 2019 and was second on the team in tackles each of the last two seasons.

In 2019, he and Malcolm Rodriguez became the first pair of Cowboys to each total 100 or more tackles in the same season, at least as far back as Mike Gundy’s tenure. He landed on the All-Big 12 Second Team both in 2019 and 2020.

In Los Angeles, Ogbongbemiga will join fellow OSU alum Tyron Johnson who debuted with the Chargers last season after going undrafted in 2019.