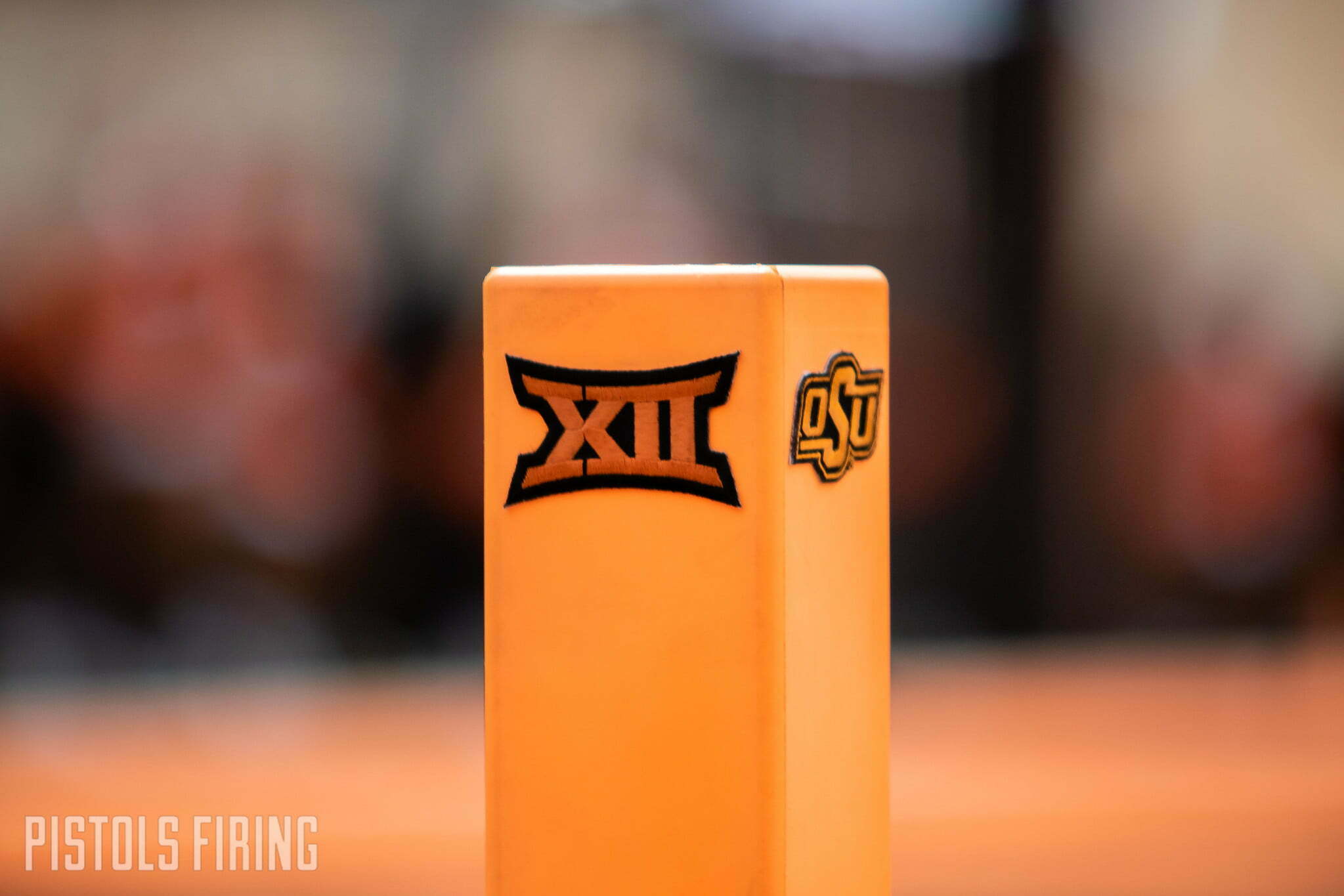 It looks as if the Big 12 is thinking a little out of the box for its next commissioner hire.

The conference is finalizing a deal with Roc Nation Chief Operating Officer Brett Yormark to become commissioner, according to Sports Illustrated. Founded by Jay-Z, Roc Nation started as a record label but has since grown into myriad entertainment fields, including acting as a sports management company, overseeing the likes of LaMelo Ball, Kevin De Bruyne, Saquon Barkley and many more.

Should the deal go through, Yormrak, 55, would enter at a pivotal time in the conference’s history. The Big 12 is in the midst of realigning with UCF, Houston, Cincinnati and BYU set to join the league next summer and brand names Oklahoma and Texas on the way out somewhere between now and 2025.

But it isn’t just realignment. Name, Image and Likeness rules (or lack thereof) have turned college athletics on its head. The Big 12’s media rights deal is also set to end after the 2024-25 school year. Yormark’s experience at a diversified business like Roc Nation could be a major plus as the league tries to navigate its next steps during an already tricky time.

Aside from his time with Roc Nation, Yormark has spent time as the CEO of BSE Global, which manages the NBA’s Brooklyn Nets and their arena, the Barclays Center. He also spent six years at NASCAR and was named the Sports Business Journal’s “Forty Under 40” on three occasions.

The Big 12 announced in early April that Bob Bowlsby would step down from the role later in 2022 but stay on-hand until a new commissioner is hired. He is then expected to transition into an interim with the league, subject to the agreement and Bowlsby and the new commissioner.

Bowlsby took over in 2012 with his tenure as league commissioner being bookended with conference realignment, dealing with the residue of Nebraska, Colorado, Texas A&M and Missouri leaving and West Virginia and TCU joining up to Oklahoma and Texas leaving with the four new schools coming in.