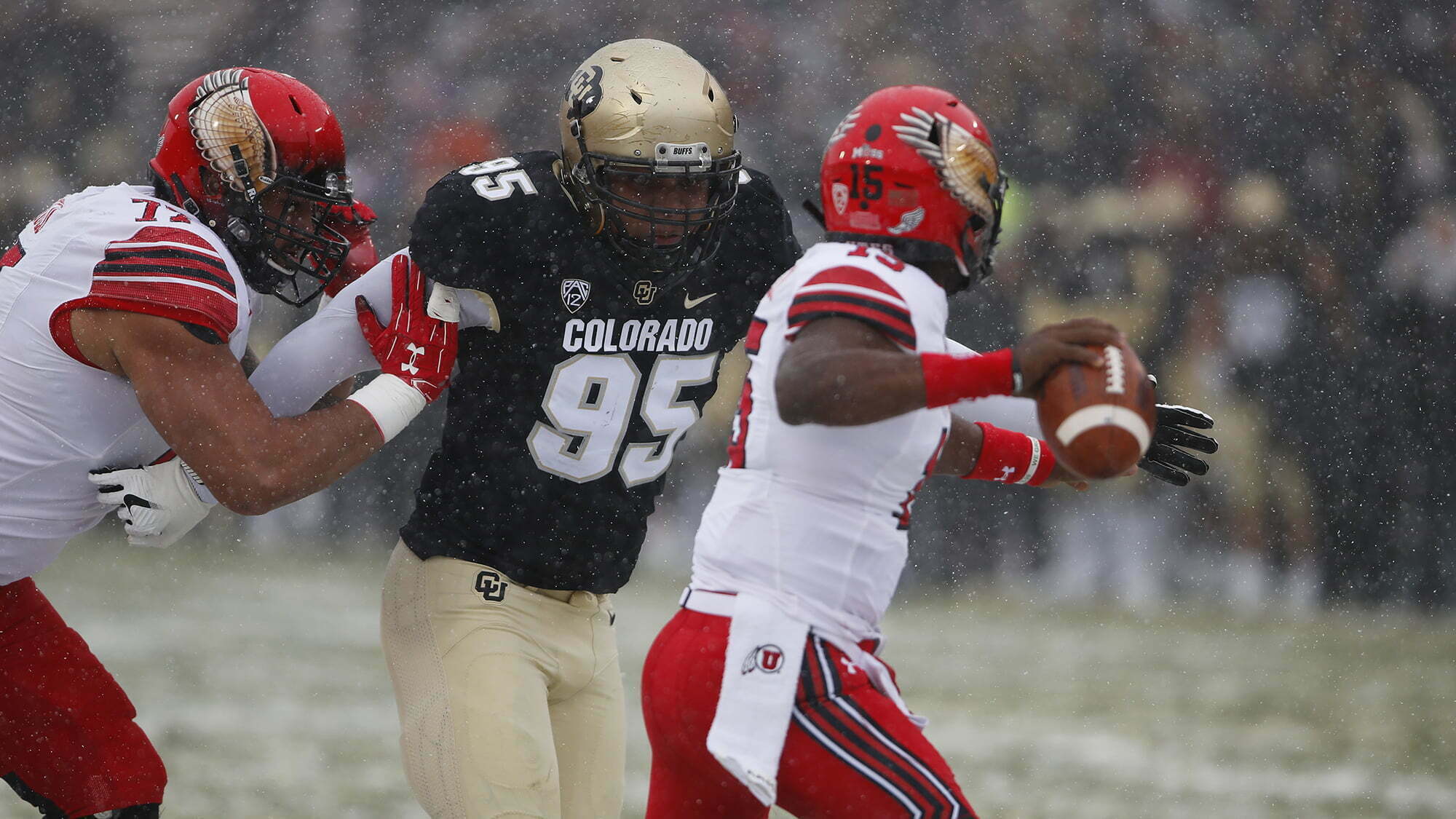 Help is coming for a decimated Oklahoma State defensive line.

According to the Oklahoman, Colorado transfer Israel Antwine will see his first action of 2019 after an administrative hang-up that nobody really understands kept him out of the first three games against Oregon State, McNeese and Tulsa.

Israel Antwine is set to make his Oklahoma State debut when the Cowboys face Texas at 6:30 p.m. Saturday at Darrell K. Royal-Texas Memorial Stadium, sources close to the situation told The Oklahoman on Friday. [NewsOK]

Antwine is a true sophomore who played 457 plays at CU last year before exiting stage left. He amassed 15 tackles and 1.5 tackles for loss in 12 games with the Buffs. In his final game at CU, he had three tackles, a TFL and half a sack against Cal last Thanksgiving.

It’s a timely return, too.

OSU missed a handful of top-line defenders last week against the Golden Hurricane, and Antwine is among them. Nobody really knows yet how much he’ll help a defense that has been up and down already through three games, but his pedigree is a good one.

Texas doesn’t have much in terms of a run game thus far — they’re 73rd in the country in yards per carry — but with the Big 12 starting, you know they won’t hesitate to unleash Sam Ehlinger on the ground. Antwine could, at the very least, provide some depth to a DL that will no doubt be gassed at some point on Saturday evening.

“He can play head-up on a tackle on the inside on an inside shade, and I think he’s going to be agile enough to play outside on certain schemes,” said Gundy about Antwine earlier this season. “He is very strong, but he has good feet. He’s kind of a tweener, gives you a little more.”

On the depth chart, Antwine is listed just behind Cam Murray as a second-string DT. But then again Trace Ford is listed third at DE, and he may or may not be the best defensive player on OSU’s team right now. 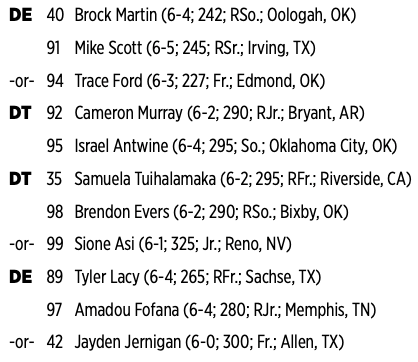 So this is big news for the Pokes. Defensive tackles don’t affect games in the same way skill position players do, but with Texas deep and big and a force on both front lines, OSU will take all the help it can get as it tries to take down Texas for the sixth straight time in Austin.