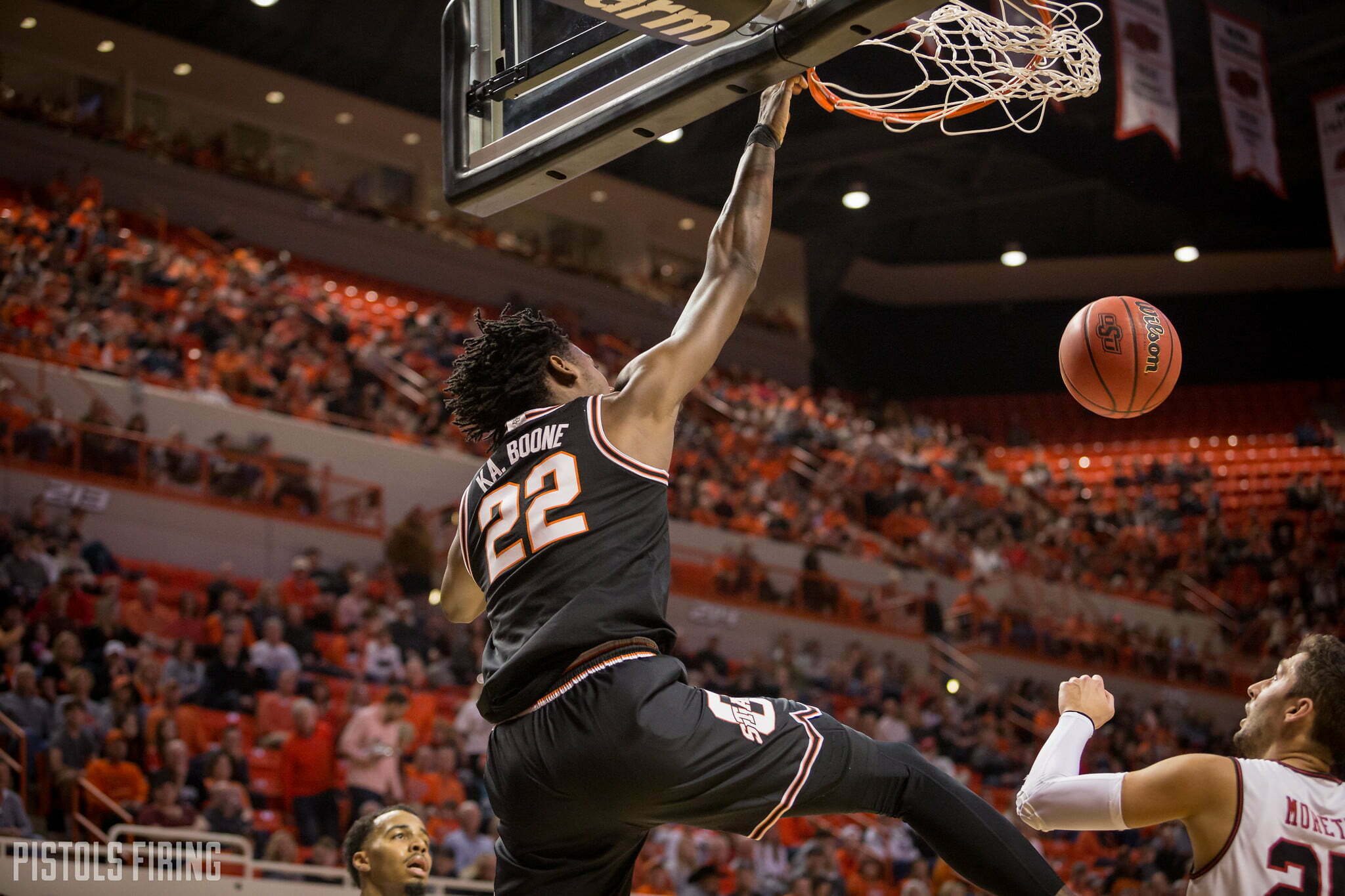 The Cowboy football season lost another nonconference game Monday, but the Cowboy basketball season gained one.

Oklahoma State will host Oakland University as part of its 2020-21 nonconference schedule, according to Jon Rothstein.

The Grizzlies went just 14-19 last season, but they do return Rashad Williams. Williams played in 15 games for Oakland last season, where he averaged 19.5 points per contest.

The two programs have never played against each other. OSU and Oakland do have a loose tie, though: Stevie Clark spent a season at each program.

Rothstein has reported a handful of OSU’s nonconference games, though, the program has yet to announce its schedule officially.

Cade Cunningham’s first game of college basketball is reported to be against Green Bay on Nov. 10. The Cowboys are also reported to play North Texas in Dallas.

OSU announced a home-and-home it scheduled with Oral Roberts with the first game of that taking place Nov. 28 in Stillwater.