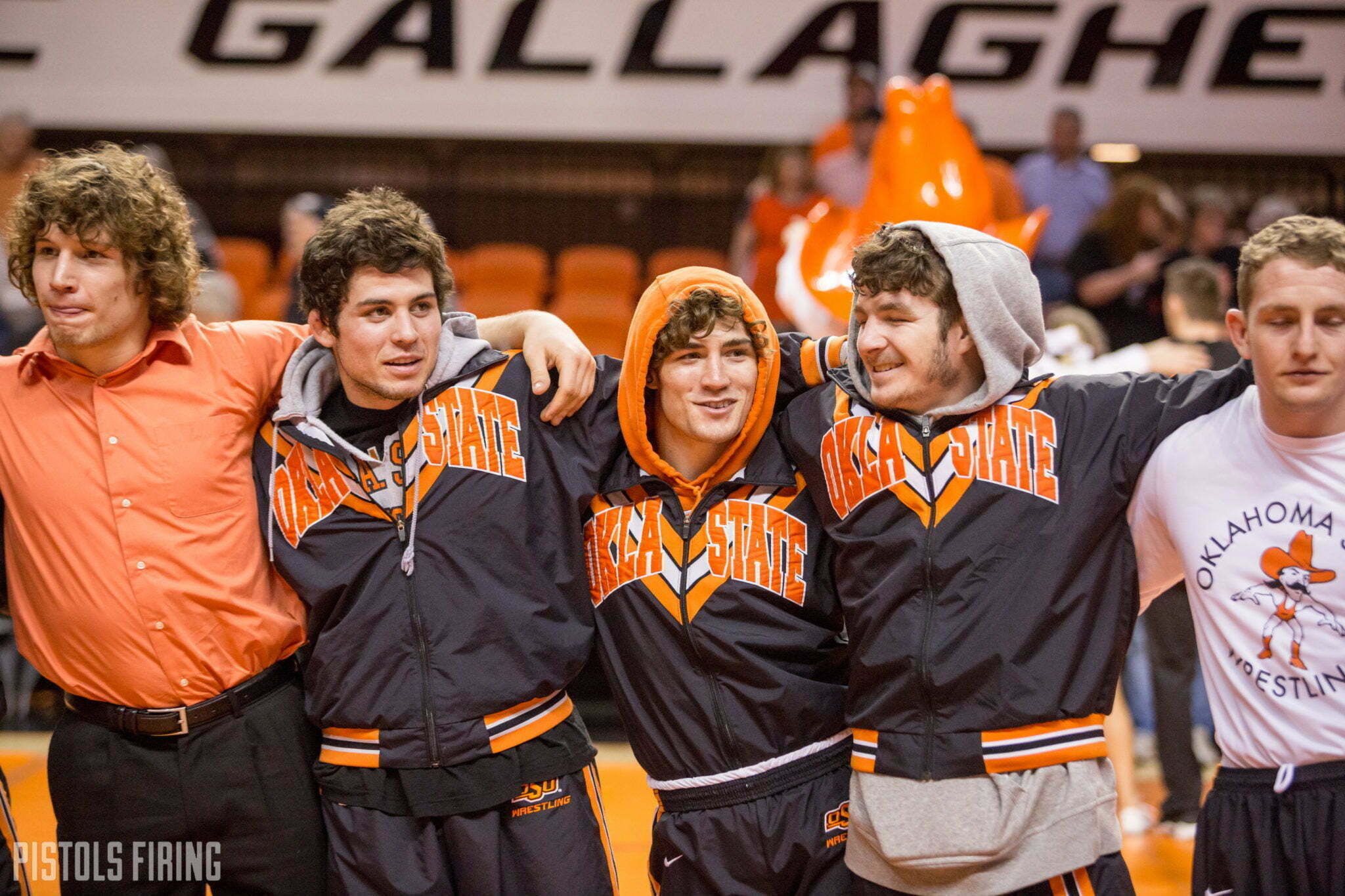 On Tuesday a new “National Duals” format and lineup was announced with many of the top wrestling teams in the country slated to participate.

Two notable teams that will not be in it are Oklahoma State and Penn State. Intermat’s Willie Saylor has said the reason they are not competing is they are likely to dual each other next season.

Although not official, this would certainly create a must-watch matchup for both Penn State and Oklahoma State fans.

At 133 we could see a rematch of the National Finals between Daton Fix and Roman Bravo Young. At 197 there is potential for a match between NCAA finalist Max Dean, who recently transferred to Penn State from Cornell, and the always exciting AJ Ferrari. And there are countless other big matches up and down the lineup we could potentially see.

Will we see this for sure? Who knows. But there’s some smoke to this and a dual between last year’s No. 2 and No. 3 teams in the country will certainly add some intrigue to the Oklahoma State schedule next season.