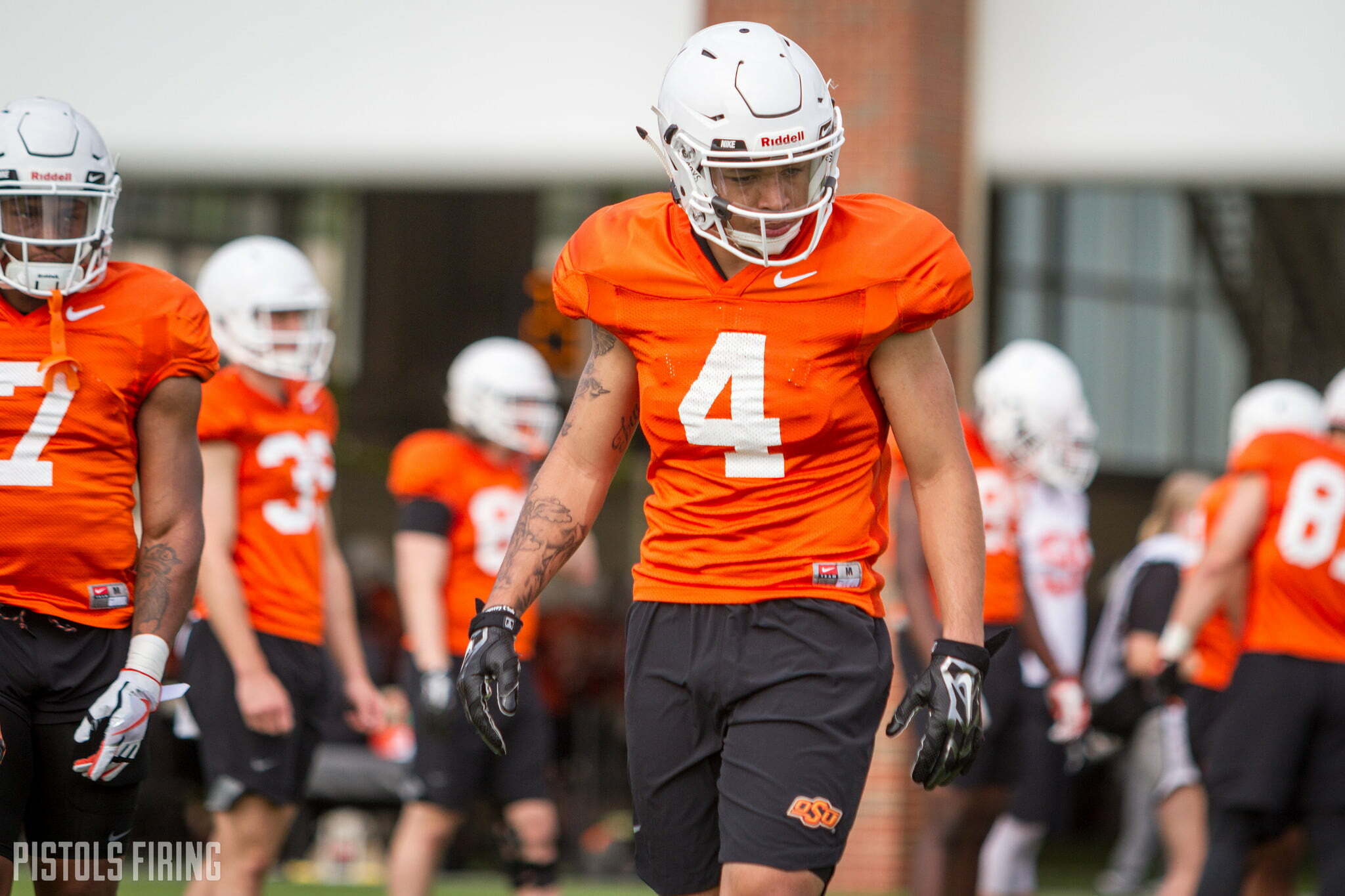 As reported by Scott Wright of The Oklahoman, redshirt freshman receiver Tracin Wallace has injured his knee and will undergo surgery. According to the report, this is the same knee Wallace had multiple surgeries on during his high school career.

Wallace was a highly-touted quarterback — and twin brother of Tylan Wallace — at South Hills High School in Fort Worth before knee injuries derailed both his junior and senior seasons. After coming to Oklahoma State as a QB, Wallace joined his twin brother in the receivers’ room for this season and quickly positioned himself in the two-deep depth chart of a loaded group of wideouts.

“It’s real tough,” Tylan Wallace told The Oklahoman. “Third time, so it’s crazy. This is the time I was really looking forward to getting on the field with him. I think he’ll be back stronger than ever, like he has all these other times before, and it’ll be all right.”

Wallace appeared in the Cowboys’ first two games recording one catch for 1 yard on his only target against Missouri State.