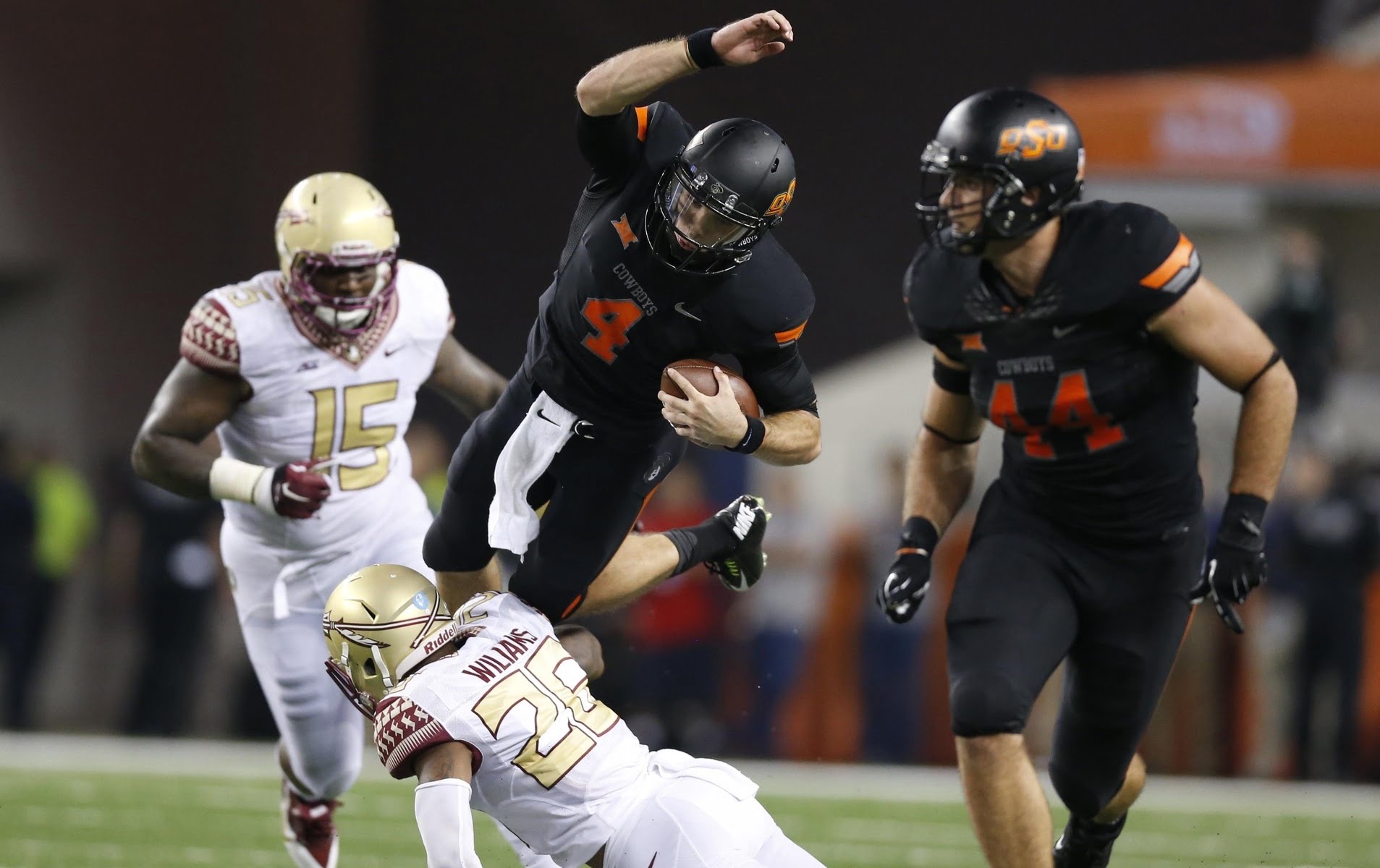 When I threw out this poll on Tuesday I fully expected the JW Walsh apologists to dial it in from deep and carry their man to the top of the rankings.

Instead? The opposite happened.

Here’s a look after nearly 500 votes:

I would agree with this. I’m a Zac homer and I think if I had to win one game with my life on the line out of all these guys, I’d pick him.

But I also think that Lunt has the highest ceiling of all of them.

You want something interesting, though, how about this chart of the careers of Walsh and Zac (I took out all the games in which they didn’t pass five times or more):

I realize that Walsh has a better squad and a more fertile offense with which to post numbers but…man. Pretty fascinating. If you don’t like stats, how about records?

The tendency is to always remember things more fondly than they actually were — and Zac2Dez was fond as hell — but before we go crushing JW next time I think we should probably remember these numbers.

Mark Johnson: Maybe I’m just nostalgic, but I just don’t remember any healthy dreadful performances from Zac that compare with what we saw last year at times with JW (vs. WVU) or Chelf (vs. ISU). Even when I went back and looked, the only game I can ascertain that OSU lost primarily because of Zac was 2009 Texas, and that was a Texas team that went undefeated in the regular season and played for the title.

KWC: I think Wes Lunt just got hurt again… Its hard to compare Zac to Walsh due to sample size. Plus Zac had less talent around him than Walsh. Chelf was good, but not as talented or athletic as the other three.

JWild: I still cant believe that there are fans of Wes Lunt. Did not show anything positive in his stint at Ok St.? Injury-prone, turnover prone.. Oh and he left because he did not want to compete. Now he is at Illinois and everyone thinks he’s gonna win the heisman because he is 6’4. Delusional