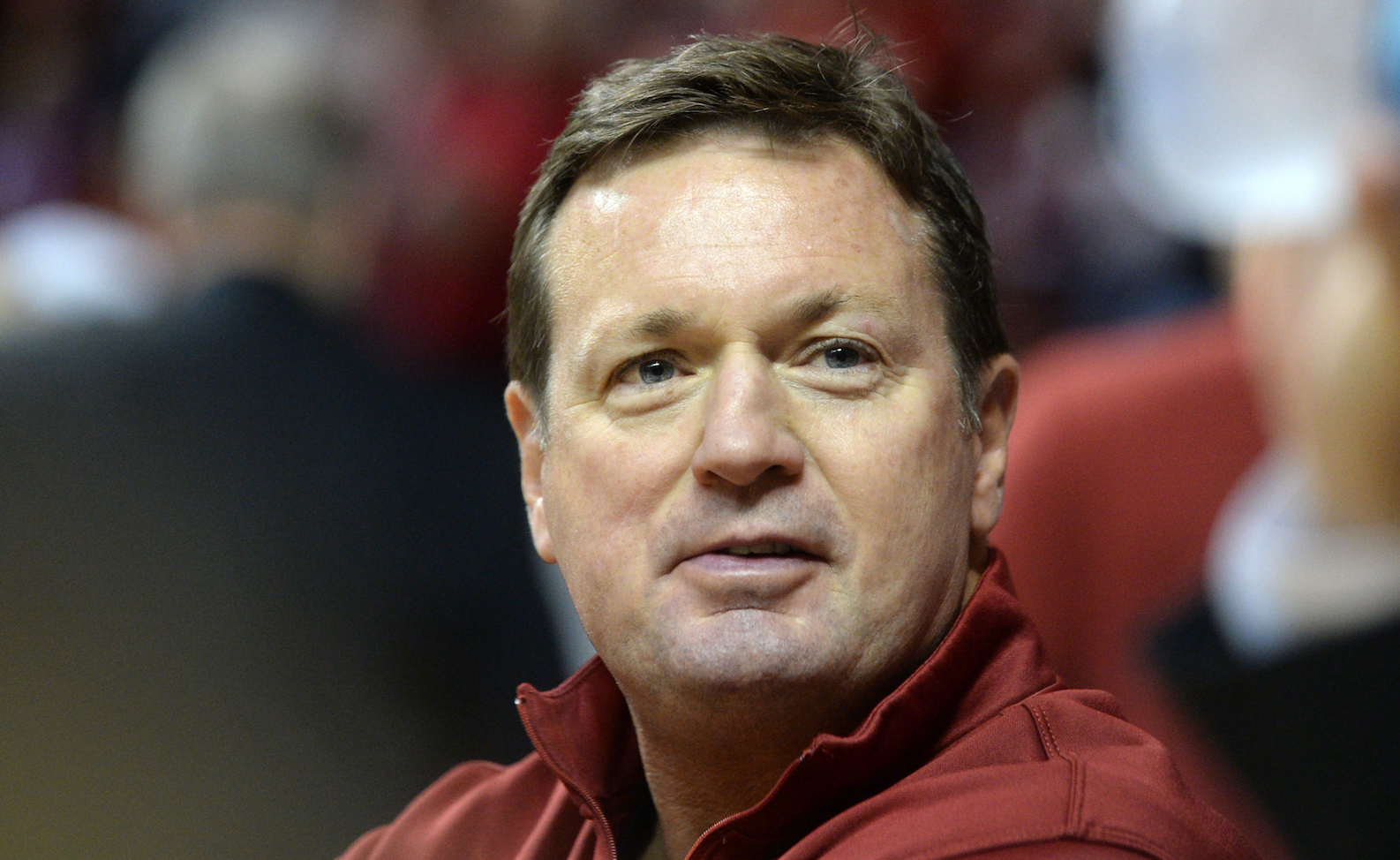 On Wednesday afternoon, Berry Tramel dropped a bombshell on all of us: Bob Stoops, after 18 years in Norman, is retiring as the head coach at the University of Oklahoma. He’ll be replaced by 33-year-old offensive coordinator Lincoln Riley.

“Big Game Bob” has been around the Big 12 seemingly forever, and whether you love him or hate him, there’s no question he’s owned the Big 12 unlike any coach has the last several decades. Let’s take a look at Bob Stoops’ career by the numbers.

• 190-48 overall record. Stoops owns a 79.8% winning percentage over 238 games since 1999. Think about how hard that is to do! Per Sports Reference, that puts Stoops No. 17 in the history of Division 1 football coaches, ahead of the likes of Bear Bryant, Bo Schembechler, Woody Hayes, and for now, Nick Saban.

• 10 Big 12 Titles. This one is nuts. Oklahoma has won the Big 12 10 (!) times since the conference’s inception (and all since Bob Stoops became the head coach in 1999). The next closest is Texas, with three conference championships. The rest of the Big 12 combined has won at least a share of 13 conference titles, just three more than Stoops all on his own.

With Bob Stoops as coach, Oklahoma won 10 conference titles. Over the same span, the rest of the Big 12 combined to win… 10.

9-9 in bowl games, including 5-6 in the Sugar, Fiesta, Rose, Orange, or BCS championship games.

Overall, Bob Stoops goes down as the greatest Big 12 football coach to date (and maybe ever when the Big 12 is all said and done), and one of the most successful coaches of his era, leaving young Lincoln Riley with enormous shoes to fill in Norman.

Love him or hate him, Stoops has been the definition of greatness in the Big 12 and his exit is a relief for Cowboy fans.