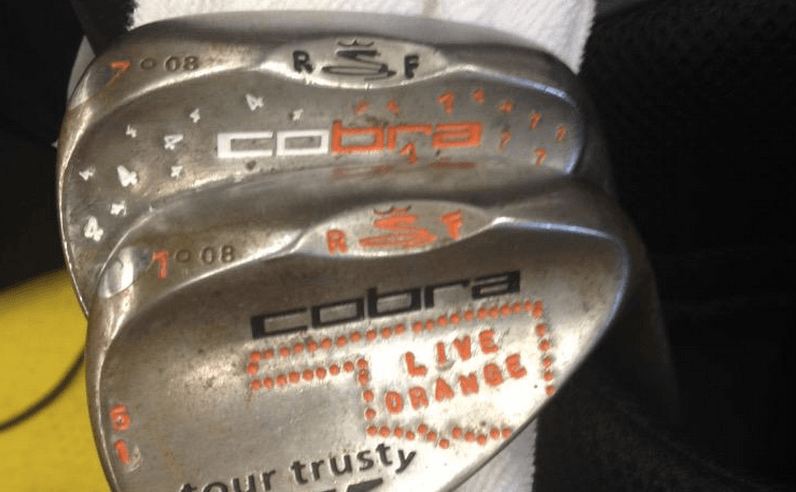 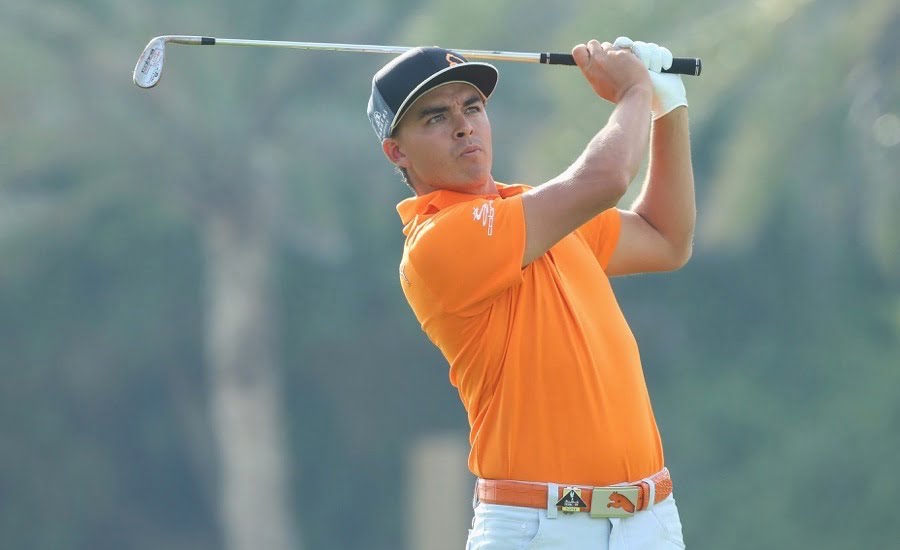 Rickie Fowler is making his U.S. debut this week at the Phoenix Open after getting things kicked off in Abu Dhabi two weeks ago.

His first tournament will likely get overshadowed by the fact that the Big Cat is back and the Super Bowl is in town, but that’s fine because Fowler is busy staying in his lane and crushing nearly everyone in his path.

There was a terrific article on him recently in Golfweek recently that compiled his coach and various golfers talking about how close he is to winning.

“He went from the guy with ‘promise’ to the guy who’s legit,” Geoff Ogilvy said. “I think everybody noticed. This crazy hat and orange shirt is for real.”

His coach Butch Harmon also said the most important thing for Fowler last year was hanging in even after he struggled early in the season.

“Most people would have thrown out everything they were doing and gone back to their old stuff,” said Harmon after Fowler missed the Northern Trust Open cut. “Rickie didn’t do that. He knew he was doing all the right things.”