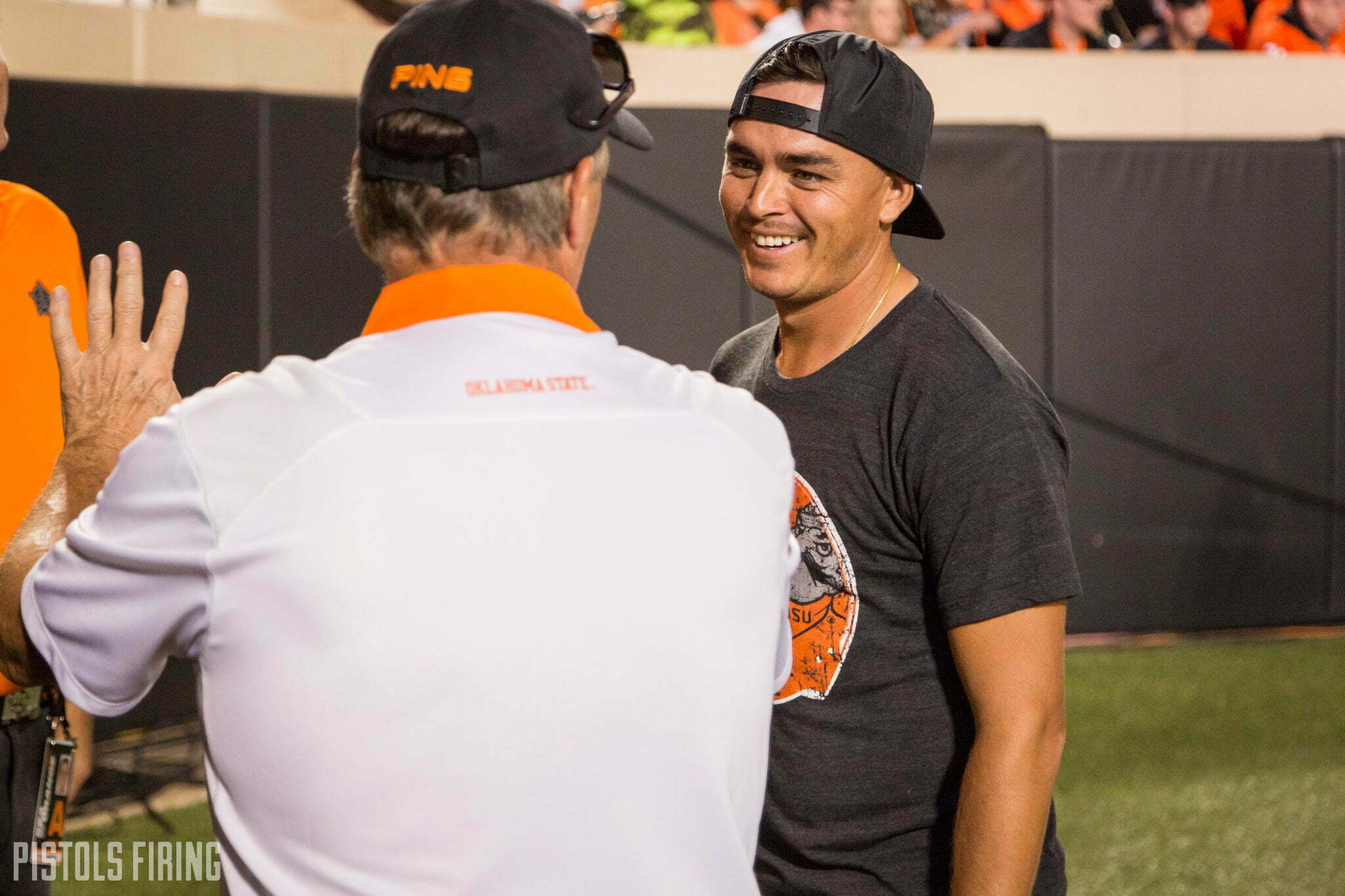 Fowler was recently voted the nicest fella on the PGA Tour in a Golf Digest survey of players, caddies, media members (I did not vote), golf executives, locker-room attendants and tournament volunteers.

Apparently, widespread agreement abounds, because Fowler, 30, heads our 2019 survey, edging U.S. Open champion Gary Woodland and Spieth, respectively. “There are a bunch of good guys on tour,” Fowler says. “I’m just trying to treat people the way my parents taught me to. It’s cool to have my peers view me this way. Very cool, very humbling.” [Golf Digest]

This is not surprising. You could pick out of a hat from guys like Fowler, Jordan Spieth, Rory McIlroy and several others. They’re all kind, level-headed, thoughtful people who seem to care more about things that matter than maybe some in previous golf generations.

All of my interaction with Fowler has been great. Every time. He won’t give you as much as a Spieth or a Rory in terms of quotes or stories, but he’s as generous with his time as any in-demand athlete in the world. He asks how you’re doing, what’s going on in your world and will chat about whatever you want to chat about.

All of these guys have talked about this in some form before. They always feel bad and often don’t know how to distribute the time they do have. Idiots like me are always asking for more of it, and it’s hard to figure all of that out, stay likable and maintain your status as a top-20 golfer on the planet.

Fowler has solved the puzzle inasmuch as it can be solved. He’s maintained a spot in the top 20 (currently No. 20) in the Official World Golf Rankings for the last six years and is more beloved than ever. So congrats to him on the distinction. His kindness — like his consistent play at the highest level — deserves great attention.