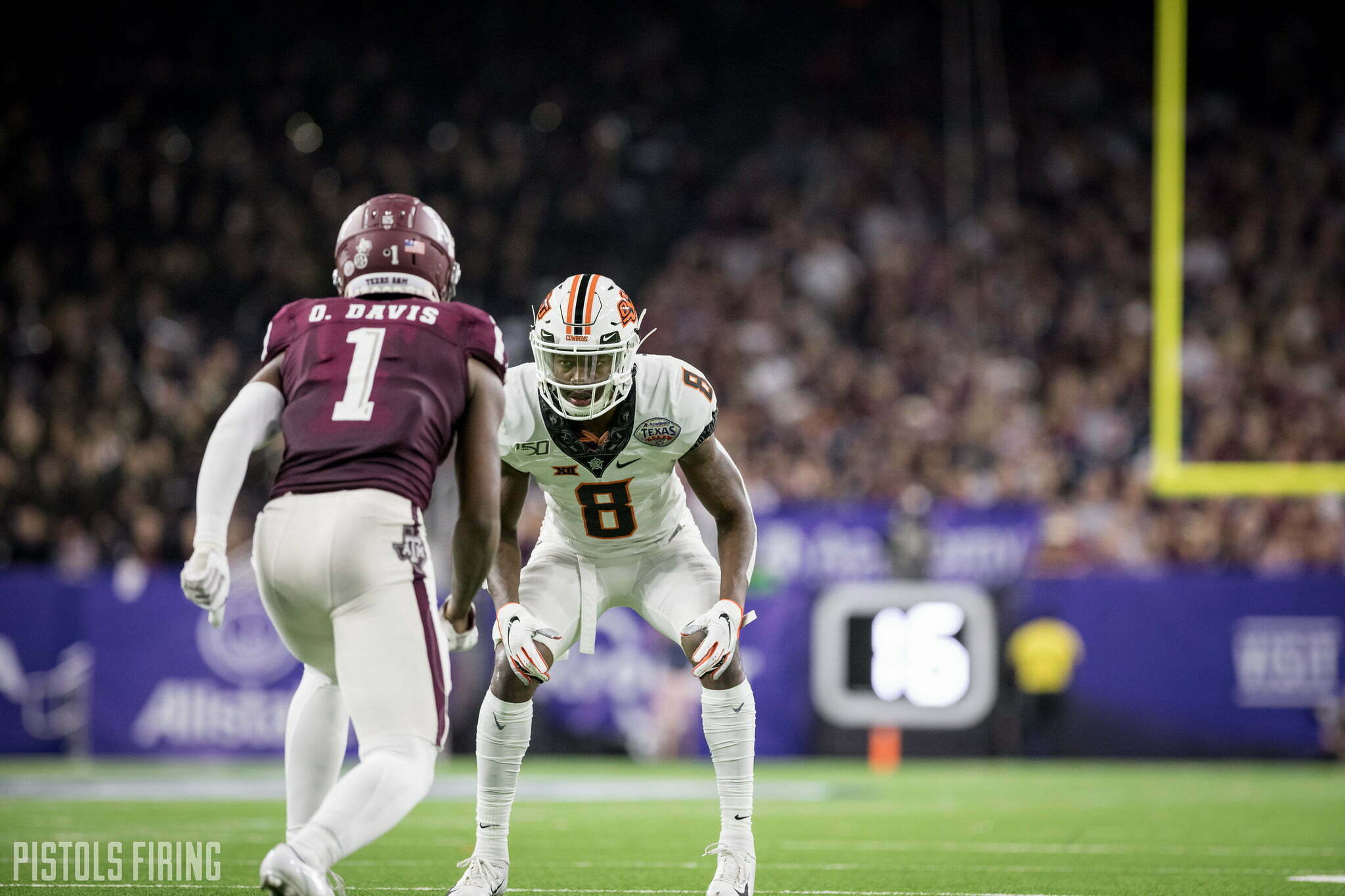 We may have not gotten the return news we were expecting on Friday (we’re still waiting), but we did learn that one pivotal Poke will be back for 2020.

Longtime starting cornerback Rodarius Williams announced via Twitter that he would put off his NFL dreams for one more season to finish his eligibility in Stillwater. Like Tylan Wallace said in his return announcement, Williams has big expectations for OSU’s upcoming squad played a big part in his decision.

After thanking his teammates and staff, Williams said in the tweet: “Every football player’s dream is to play in the NFL, but I feel like there is a special season ahead of the Cowboys and I want to be a part of it!”

Williams’ return will help soften the blow from the loss of his fellow starting cornerback A.J. Green who has exhausted his eligibility. Williams will enter 2020 having started every game the previous three seasons. Those 39 total starts will make him the Cowboys’ most experienced player by far.

Williams returns having started 39 consecutive games. The only other OSU players with more than 25 starts total are Tevin Jenkins (28) and Dillon Stoner (25).

It also means that a defense that returns almost everyone will be shored up at a crucial spot. As it looks now, Jim Knowles will be without only two starters, Green and defensive end Mike Scott. And could potentially return Calvin Bundage who started 20 games at linebacker before injury held him out of 2019.

Along with three returning starters at safety, including All-Big 12 selection Kolby Harvell-Peel, OSU’s defense (and secondary in particular) looks pretty stacked heading into a year that most expect big things on the offensive side of the ball.