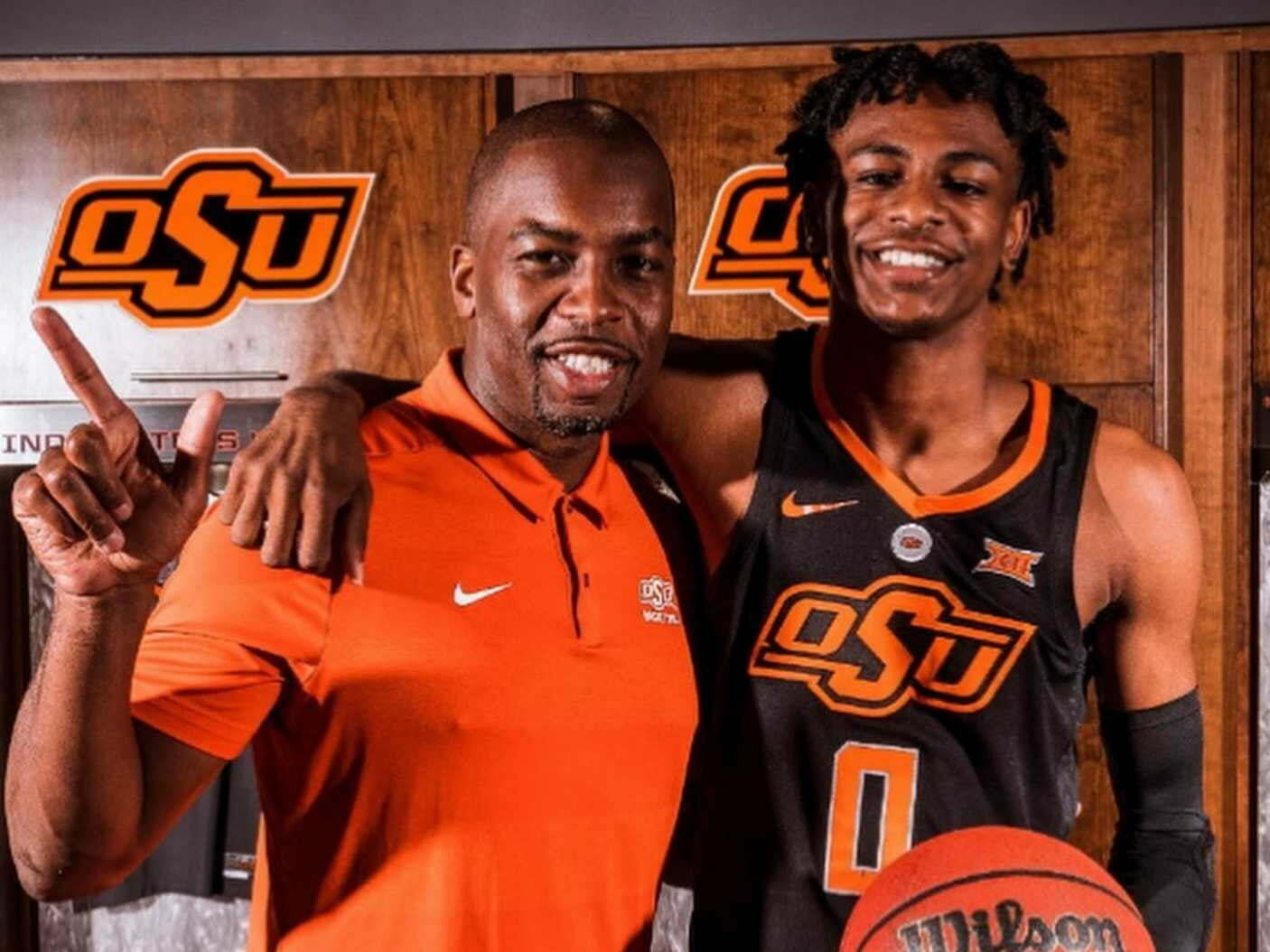 The current pandemic we find ourselves in affects each of us differently. It has especially impacted thousands of high school athletes all across the country.

On Wednesday, as expected, the Oklahoma state superintendent announced that schools would remain closed for the remainder of the 2019-20 school year. On Thursday the OSSAA, in conjunction with that announcement, voted unanimously to cancel the state high school basketball tournaments.

For seniors all across the state, and across the country, that effectively put an abrupt end to their prep careers.

One such senior, OSU 2020 signee Rondel Walker, has many more basketball games ahead of him, but he’s thinking about his fellow 2020 graduates who don’t.

Bummed for all the #OKPreps athletes that won’t get to finish their seasons. Interviewed PC West basketball standout & #OKState signee @RondelWalker recently & I thought he summed up what this would mean well. pic.twitter.com/wRk3bJsGRe

In the grand scheme of things, it’s just sports and the impact of missing out on playing a basketball tournament, or watching the NBA or March Madness pale in comparison to public health and protecting lives. But that does not discount the feelings of these players and acts as little solace when something that has been a huge part of their lives comes to an abrupt end.

Walker’s Putnam City West Pirates finished the season 13-10 and 7-2 in district, and were set to play Booker T. Washington in first round of the state 6A tournament.