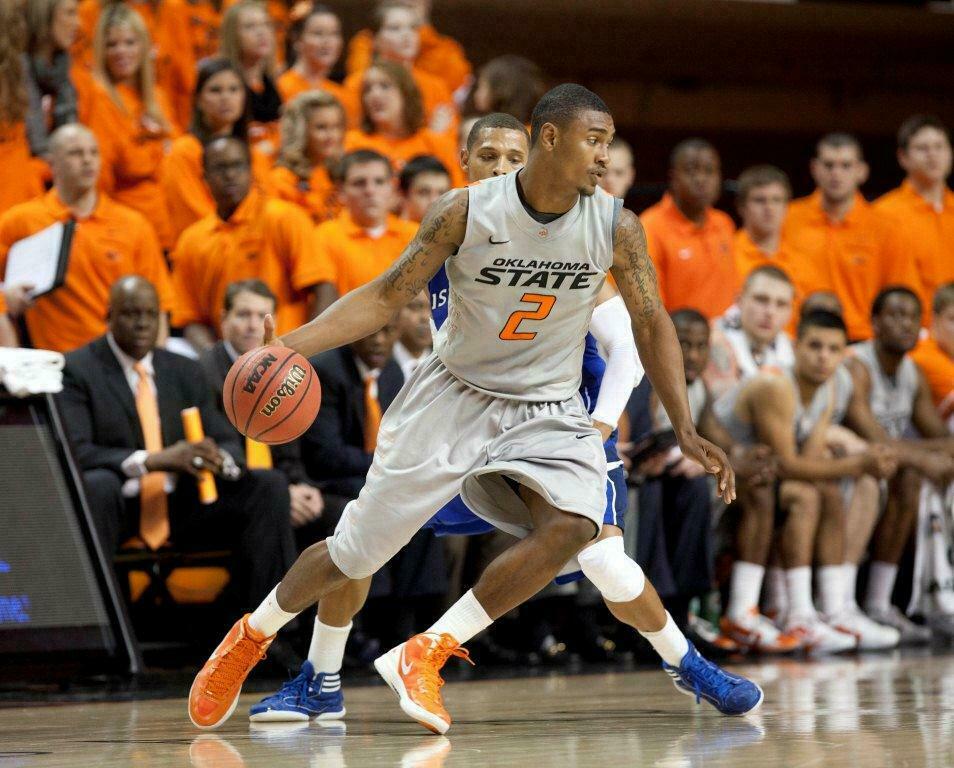 Okay, let’s end this charade, it’s dragged on too long. I began ranking the OSU basketball players about a month ago – partly to introduce you to the new guys and partly so we’d have a framework of what to expect from everyone this year.

It’s dragged on though and it gets a little boring to write about (plus you know the rest of these guys) so lets finish this baby off and move on to bigger and better things.

You can see the first eight rankings here.

7. Soucek – I really felt like Soucek was going to be a difference maker this season but he didn’t even play in the UC Davis game last Friday so maybe I’m wrong. I love his length and his shot and the fact that we (I believe Nolan to be precise) invented the term “heat Czech” when he takes deep threes. The reality is that Forte should probably be in this spot (or higher!) after how good he looked last week. I still expect Soucek to contribute, might need to recalibrate just how much.

6. JPO – He looked like a monster on Friday, he just doesn’t play like one. JPO’s a great role player on a regional final-type team. Having him as your 6th best guy (and maybe 5th without Williams) probably isn’t a good thing. Thankfully he was granted another semester of eligibility or OSU would be screwed (or rather, more screwed) come Big 12 time.

5. Cobbins – I love Cobbo. He goes hard all the time and really seems to give a crap about making the team (and himself) better. The Markel-Cobbins-Williams trio seems like they love to hoop and to learn about how they can play the sport of basketball better. That’s not a teachable trait [insert Travis Ford joke].

4. Williams – His injury really bummed me out because it felt like he was on the verge of being a really solid Big 12 player this season. He does all the little things Nash doesn’t want to and is the kind of wing guy who brings breadth to a tournament team. He’s our Elijah Johnson (circa 2011-12) and now he’s done for the season.

3. Markel – My Justin Gilbert-like affinity for Markel is public knowledge but now I feel like it’s about to be justified. By all accounts #22 worked extremely hard on his jumper over the summer and it showed in Europe. It’s also showed in the first few stateside games. Gone is the heavy bound-for-the-back-iron clanker he used to hoist. It’s been replaced by a sweet looking stroke that syncs perfectly with his ability to elevate. Can’t wait to see how far it takes him.

2. Nash – I tweeted this on Friday: [link talent-assertiveness tweet]. Nash seems like all he cares about is going iso from the three point line with everybody else looking on. You know…NBA stuff. The team flowed so well last Friday and Nash was just floating, not cutting, not positioning himself for Smart to hit him for easy buckets. He needs to figure it out soon (and if he does, look out…) or he’s going to end the season much lower on this list than he started.

1. Smart – I didn’t believe the hype. In my defense, who would? Then I went to the UC Davis game. The kid is a star. With the right squad he could be a megastar. Every hyperbolic sentence and ranking and stat you’ve seen…they’re all true. Smart doesn’t care about scoring, he’s a leader, he gets to the rim and hits his free throws. He had a look-off pass to a streaking Markel down the baseline that made me wilt. He’s going to do big things in Stillwater if Ford can construct something competent around him. I’m excited to watch it unfold.