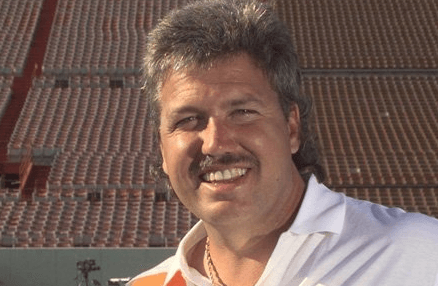 We are back at it with Rountable Thursday. Let me introduce you to this week’s contributors:

1. Is the real 2014 OSU closer to how it played against FSU or Missouri State?

Porter: I have to believe it’s FSU. I think this defense is going to be up and down but I really do think it has athletes the likes of which we’ve rarely seen in Stillwater.

Southwell: FSU. Hopefully OSU won’t be one of the teams that plays to the level of their competition each week, constantly stressing the fans out.

Ames: Hopefully FSU in the sense that we bring it every week, but the results mirror Missouri State (wishful thinking).

Shepherd: Cop out answer, but likely somewhere in the middle. Played up for FSU. Down for Missouri State.

OKC Dave: closer to FSU but my guess is the team will play up and down all year.

Nolo: Closer to FSU. They played down and we played up for that one. We can hang with anyone but might lose a couple we shouldn’t as well.

Carson: FSU. We all mail it in on a given week. The outcome was a forgone conclusion.

Southwell: Daxx for now. JW should rest this week and let the superhuman healing abilities take over.

Boone: Daxx. But I think a 2 QB system could work if Walsh gets healthy.

Ames: Daxx, but ask me again next week.

Shepherd: Give me Daxx for UTSA. I want to see what he can do against a tougher opponent.

OKC Dave: If JW is 100% I want Walsh at the helm. He is the guy who almost led us to a win over #1 Florida State, remember? EDIT: now that JW is out, I’ll go with Daxx. Seems like the smart decision at this point.

Nolo: Go with who is hot. Start with healthy JW, but don’t hesitate to throw Daxx in when JW struggles.

Carson: Daxx. It’s just Missouri State but he gives the offense a dimension it desperately needs. And let’s add extra X’s to his name like helmet stickers.

3. If you could only keep three of Roland, Childs, Seales, Sheperd, and Ateman — who you got?

Southwell: Is this what coaches feel like? … Roland, Seales, Sheperd.

4. It’s been one year since the SI scandal, what’s your favorite memory..?

Porter: I think it’s always going to be Weeden calling out Thayer from that Cleveland locker room. “Who is this clown” (!)

Boone: Walking up to a porta potty at BPS labeled “Reserved for Thayer Evans”. Wish I had a picture.

Ames: The OSU community, specifically former players, coming together to protect its reputation.

Shepherd: My mom canceling the SI subscription that came to our home for 20 years.[1. Ed. note: I laughed.]

OKC Dave: 30+ minute conversations with my friends and family where we convinced ourselves it was no big deal. Turns out we were right.

Nolo: Reading the segment entitled “The Sex” where I found out that some women are allegedly more attracted to football players.

5. Two words (or one GIF) to describe what the WRs were thinking when they saw Daxx warming up…?

Porter: Jonathan Vilma had a hit in the 2002 Rose Bowl against Nebraska on somebody (Eric Crouch? Jammal Lord?) that I thought was going to result in the first BCS-era death. He said after the game he just heard a “click” — I was terrified. 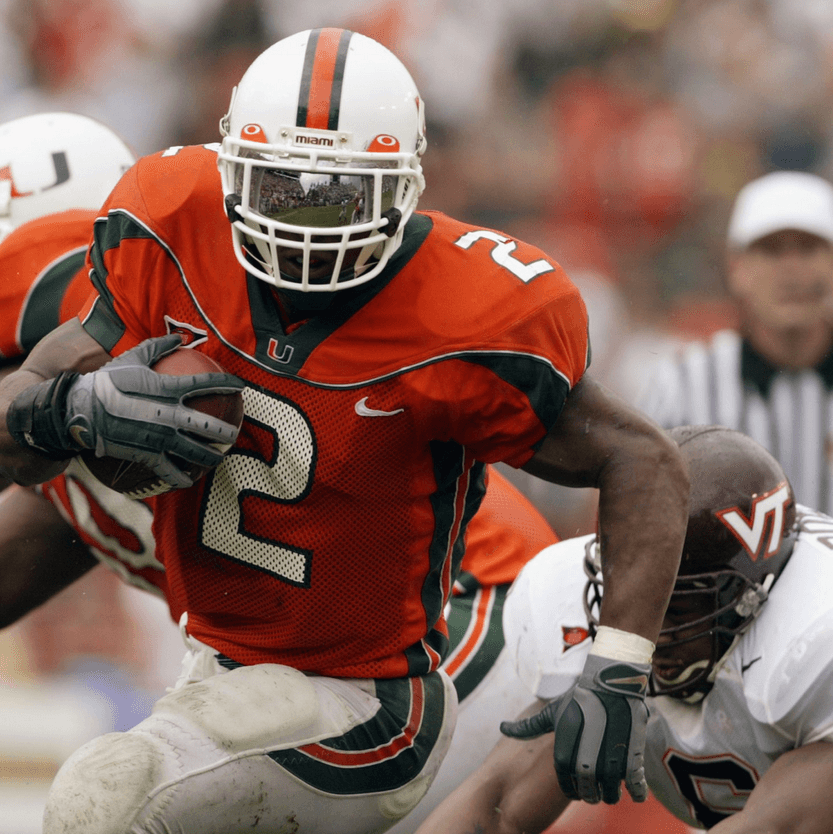 Boone: …all of them.

Shepherd: The double-OT national championship game in ‘02. One of the best games I’ve seen.

OKC Dave: seeing Frank Solich’s 1000-yard stare during the first half of that Rose Bowl game when he realized Nebraska didn’t have a chance.

Nolo: Wondering whether those teams had more fun on the field or off it then letting my mind wander…

Carson: The uniforms. They started it all. Sean Taylor is the Michael Jordan of Uni Heismans (RIP) 7. Who’s your favorite “wait, that dude coached/played at OSU!” player or coach?

Nolo: I know everyone will say Jimmy, so I’m gonna go Rob Ryan… 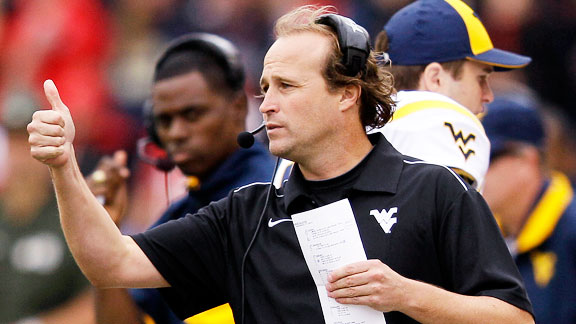 Boone: Scary if they come out boring like last week. But I think Gundy will have them ready.

Ames: I’m honestly a little worried. UTSA is scary, they just seem like one of those teams. I think we take care of business though.

Shepherd: I blocked that game out of my memory long ago. Not even sure what you’re referring to.

OKC Dave: 10-15 percent chance of walking out of the stadium in crushing silence

Nolo: we’ll be fine, but Gundy might want to take a page out of the Travis Ford manual. “They have legit NFL prospects. If you play like you did last week, you’ll be serving their kids fries on the way to their family ski trips in the NFL offseason.”

Carson: OSU won’t sleep walk this week. UTSA is good. But barring a Daxx Peña, OSU should win rather comfortably. 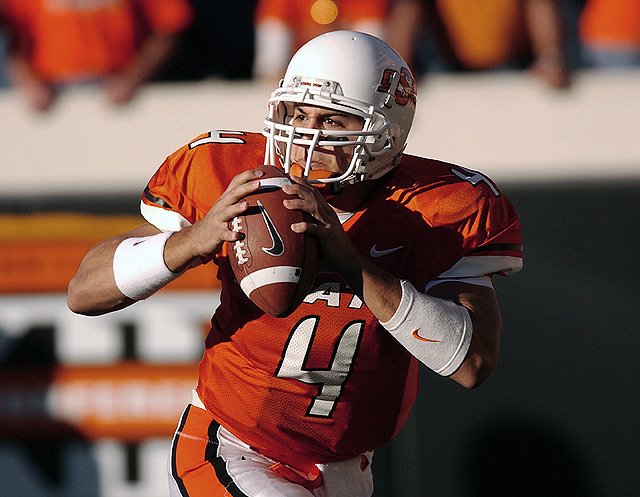