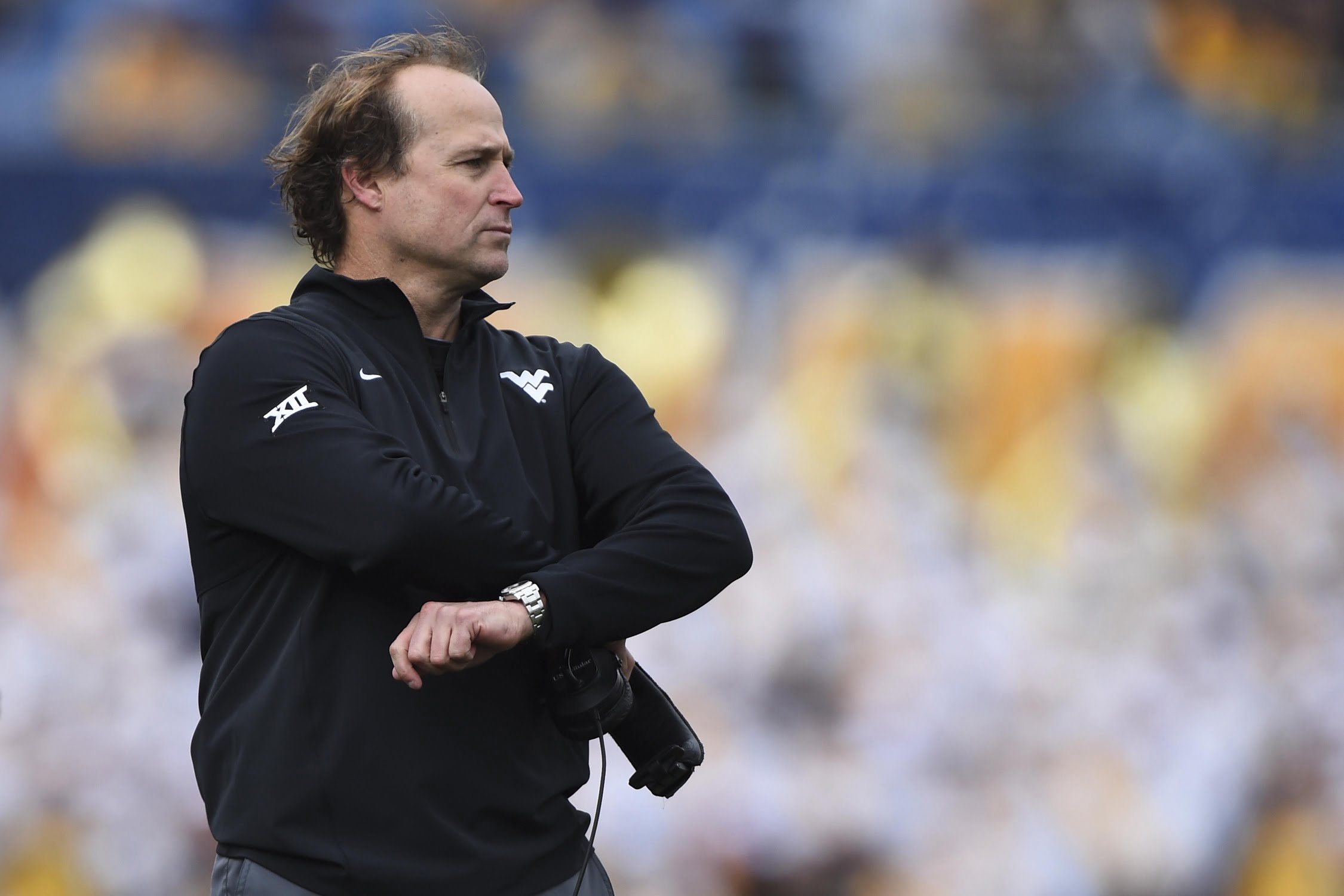 Dana Holgorsen made a discovery this week. (USATSI)

West Virginia head coach Dana Holgorsen is no stranger to the offensive side of football. Before signing on to lead the Mountaineers, Holgorsen worked as the offensive coordinator at Texas Tech, Houston, and Oklahoma State, all schools known in recent history for their high-powered offenses.

However, after defeating rival Maryland by a late field goal, Holgorsen admitted that he had very little interaction with special teams or his starting kicker, Josh Lambert.

“Now this might be a stupid question,” Holgorsen had continued, “but what’s a kicker?”

After special teams coordinator Joe DeForest abruptly ended the Maryland press conference, Holgorsen went on a special teams vision quest, interrogating DeForest and anyone and anything around him about this mysterious “kicker.”

“Wikipedia,” said Holgorsen, describing his time of self-discovery, “Wow! What a great resource.”

Holgorsen noted that while he had worked with special teams in the past, even coaching that division at Mississippi College in the 90s, he had somehow always missed the kicking portion of the game.

“I mean, I knew there was punting,” said Holgorsen, downing a can of Red Bull®, “but I just never noticed that we kicked the ball. A drive would stall, I would look down, and we were suddenly punting it and had 3 more points. I never thought to ask.”

Oklahoma State head coach Mike Gundy admitted that Holgorsen had been equally unaware when working with the Cowboys. Gundy said there had been a running bet among the rest of the coaching staff about Holgorsen and kicking.

“We would bet before every game whether or not he would notice,” said Gundy. “The man was like a well-oiled clock. Every time we kicked it, he managed to drop something, be talking to a player, breaking a headset. You’ve got to respect that kind of consistency.”

Kicker Josh Lambert said that the culture around special teams and kicking has changed following Holgorsen’s epiphany. The head coach has not only started speaking to his kickers, but invited them over to his house for dinner every night. While Lambert enjoyed the initial burst of attention, he missed having time to himself.

“It was cool and all at first,” Lambert admitted, “but it’s like, ‘No, I don’t want to come over and see your Red Bull® cellar again. I just want to go to sleep.’”

Holgorsen said that discovering kicking has opened up a whole new way of thinking about football for him.

“Did you know that the one point after a touchdown isn’t just a free point?” said Holgorsen, adding a can of Red Bull® to his coffee. “I mean, wow! Ever since Maryland, I almost hoped we wouldn’t score just so I could watch us kick. It’s exhilarating!”

Holgorsen noted that he’s most excited about experimenting with different kinds of kicking in the future.

“I mean, I’m chomping at the bit now,” said Holgorsen, “I want to watch as many field goals and PATs as I can! And did you know there was a fair-catch kick? I’m just desperate to see that happen.”