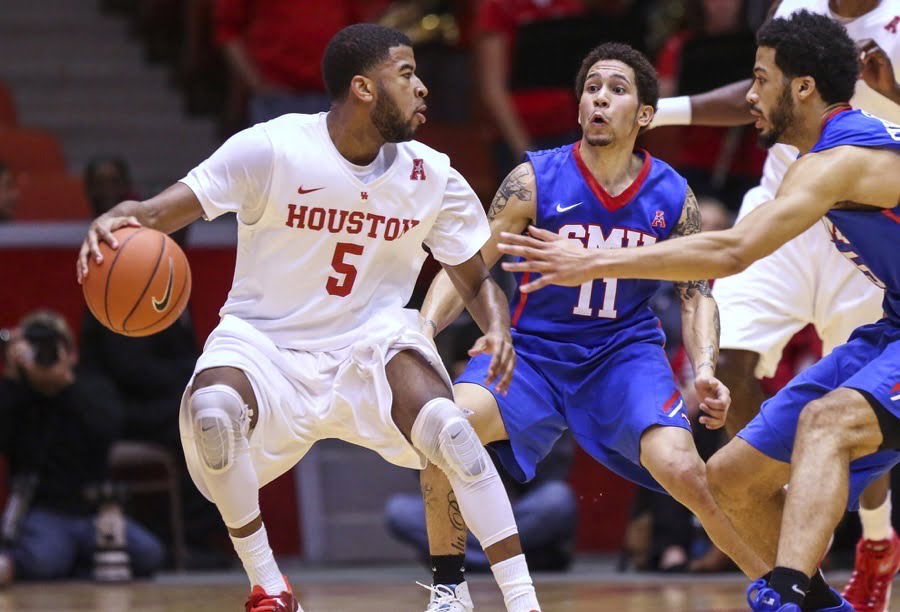 On February 19, University of Houston Board of Regents chairman Tilman Fertitta demanded that the Texas legislature force the Big 12 to make UH a member of the conference.

Fertitta said that if the legislature threatened to cut funding to Big 12 schools, UH would definitely be allowed into the Power 5 conference.[1. This is 100% true. I am not making this up.]

Fertitta also mentioned that UH deserves to be admitted, even if he has to force the Big 12’s hand.

“We’ve got a long and storied history of being pretty good in some sports,” said Fertitta, “really good some years. We deserve the chance to be completely irrelevant in most sports the Big 12 participates in.”

He said UH has a particularly good chance of being a bottom feeder in football.

“You want to talk football,” said Fertitta, “let’s talk football. After all, that’s where the money is. We haven’t won a conference title since 2006 and have only finished the season in the top 25 once in the last 25 years. Those are some pretty promising numbers.”

Fertitta also noted that last year the Cougars went 8-5, losing to the likes of Tulane and UTSA, citing those as strong indicators of UH’s ability to win against Baylor, TCU, and pretty much everyone else in the Big 12.

“We did have an unfortunate comeback in our bowl game against Pitt,” said Fertitta, “but those things happen sometimes. I mean, they’re [the football players] just kids after all.”

Fertitta noted that UH also has a strong history in basketball.

“You know,” said Fertitta, “the numbers speak for themselves: we haven’t won a NCAA tournament game since 1984. It doesn’t get much better than that.”

Fertitta admitted that UH has won their conference since then, but only twice so that shouldn’t dissuade the legislature’s decision. He also admitted that the Cougars’ baseball team is currently ranked No. 3 in some polls, but are as low No. 11 in others, so who really knows what that means.

“Look, let me be real with you,” said Fertitta, “every team needs some easy wins early in the season to make adjustments, fine-tune the mechanics, test out some new strategies. Why spend that money out of conference? If you let us in, we can be your Vanderbilt or Wake Forest or Colorado or Purdue, and more. Seriously, this is best for everyone. What have you got to lose?”