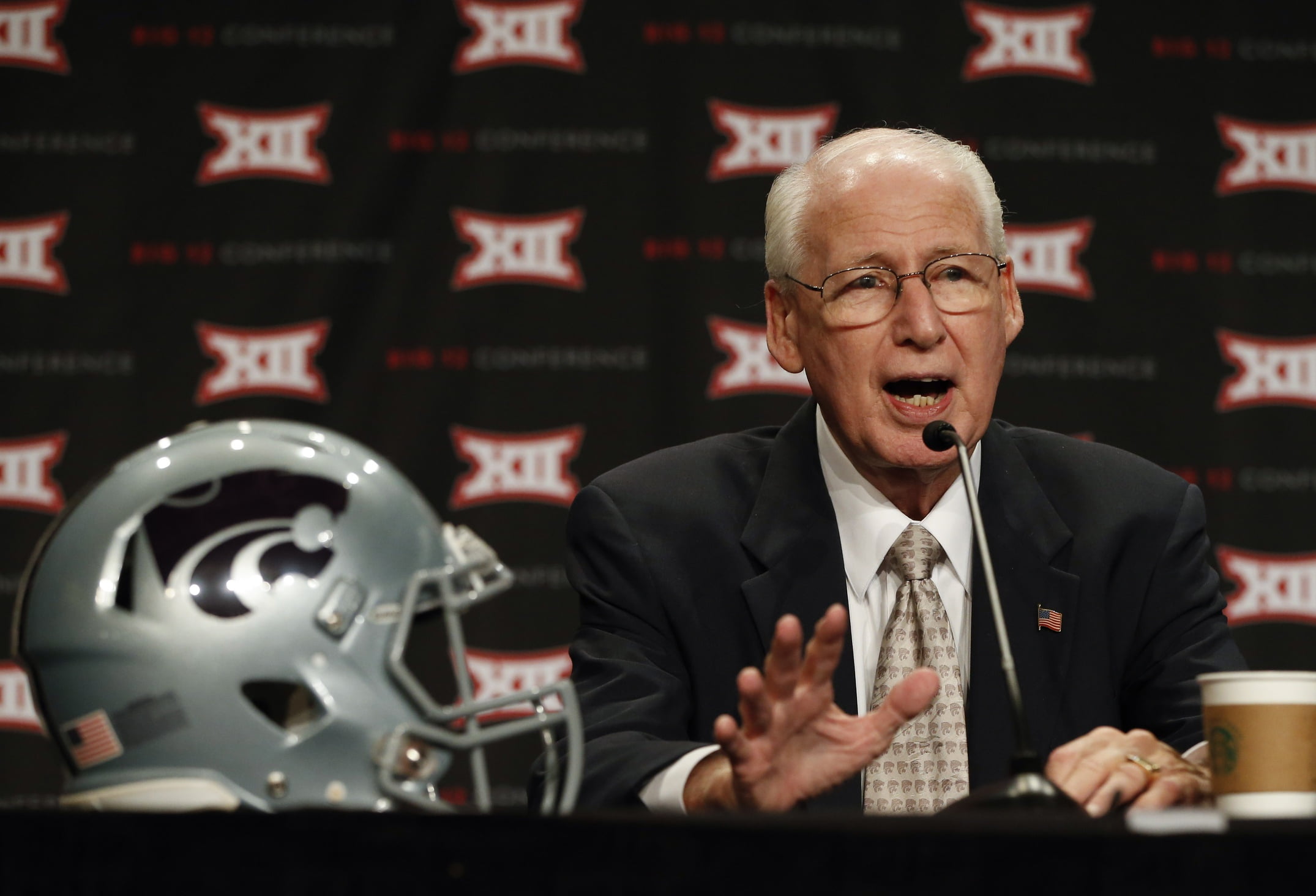 Okay now things get real. I have OSU going 5-1 through the first half of the season before the heat gets turned up with two road games against purple teams and Dana throwing headsets at home.

Let’s take a look at the third set of three games this season.

Is TCU good? I feel like I’ll be asking this question for the next 10 years with the context being that this is the Big 12 and being good outside of the Big 12 (which they were) is not the same as being good inside of the Big 12.[1. I will contend, however, that that TCU team that beat Wisconsin in the Rose Bowl a few years back could have won a Big 12 title.]

I think they’ll be better this season and I think this is probably the pivot point for OSU’s year. Win this and you’ll almost certainly go to a bowl, lose it and we could be in for a long Thanksgiving.

Prediction: OSU by a Grogan
Record: 6-1

How has the Riverwind in Norman not jumped on sponsoring this game? They should just offer to sponsor any game in Oklahoma Dana coaches and make him wear a Riverwind-emblazoned pullover. You know he’d do it.

I cannot wait for this:

Wait…is this team really going to start the year 7-1? I think it is. I think this is going to be a masterful year by Gundy — or at least perceived as a masterful year — and I think Legoman is going to do some serious work in his second season as OC. I’ve also bought into JW as QB1. Somebody get me some more coffee!

Kansas State is going to win the Big 12. I’ll keyboard flip that prediction in early December when they have a two-game lead on Baylor and OU heading into the final week of games.

Manhattan is a heck of a place to play in September much less deep into the heart of the Big 12 season with a potential conference title on the line.