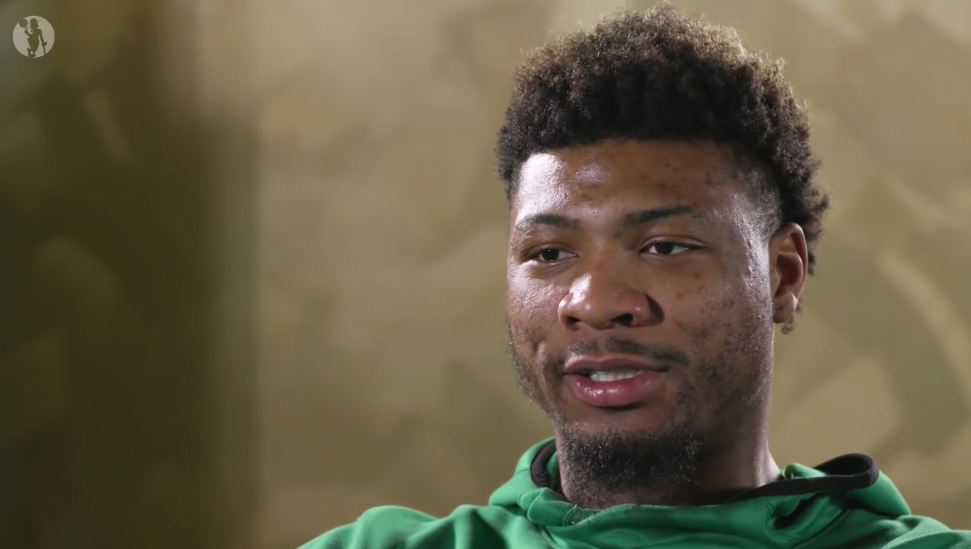 One of the primary unintended benefits of the Chamber — our six-month-old forum — is that folks often post half-baked or semi-baked ideas in there that turn into blog posts. That’s what this is. After one subscriber posted how much OSU players in the NFL are making, I decided to extend it across four of the major sports (essentially what I could track on Spotrac) to rank how much all professional Pokes are raking in.

The only Pokes over $10 million a year are certainly not the two biggest names of the bunch. Marcus Smart (Celtics) and Russell Okung (Panthers) top this list. And they nearly double the next closest player. Smart, by the way, is currently the only OSU player in the NBA (until about 15 months from now).

An eclectic group here, from Ogbah to Gooch. Heaney is the only baseball Poke I could find who’s currently signed to a MLB deal. Jordy Mercer signed a minor-league deal, and I couldn’t find any data on Tyler Lyons. Howell has been a member of this club for 20 straight years. Twenty straight!

Another amazing group. Who knew Vincent Taylor and Alex Noren were in the same tax bracket!

When I picture it, I don’t picture Hovland and Justice Hill making the same amount of money. I don’t know why. Hovland will earn millions this season (if it ever resumes), but Hill’s salary is pretty much set. Ventura earned $34K on the PGA Tour, but a lot more on the Korn Ferry Tour.

All in all, this was a really fun exercise that made me realize how few NBA and MLB players OSU currently has. With the way both programs are currently recruiting, that will likely change in the years to come, but it stood out here.

Also, play golf kids. And go to OSU if you can. It’s a good path. Charles Howell has made $40 million in his career playing some of the most scenic turf in the world. And he won’t have to wonder if he has CTE when he turns 55.