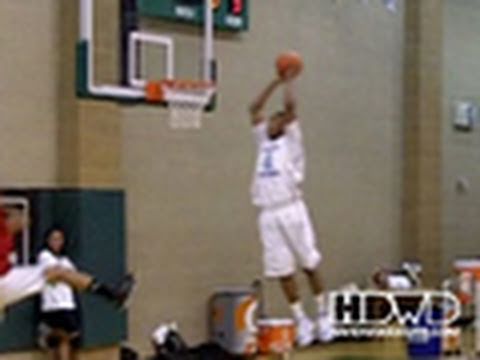 (I want to thank everyone who has been reading the PFB. It’s been an absolute blast to create and maintain and I’m already ecstatic about the community we’ve begun to build.)

As I’m sure most of you have heard by now, LeBryan Nash was named a McDonalds All-American on Thursday afternoon. It wasn’t a surprise or anything given the fact that he’s currently Rivals #4 ranked recruit in the country and ESPN calls him “[maybe] the most physically gifted player in the 2011 class. ”

He is OSU’s 4th career MAA recruit and will be only the third to actually attend school (Gerald Green). If you haven’t checked it out yet, you need to take a look at some of his Summer highlights (below). He’s a ridiculous talent but as ESPN points out, “it has been well documented that the only thing potentially standing in the way of Nash achieving great heights is Nash himself.”

I went to watch him play last night with Mrs. Pistols and I’ll have my thoughts on the performance here in a few hours.

Happy weekend to all.