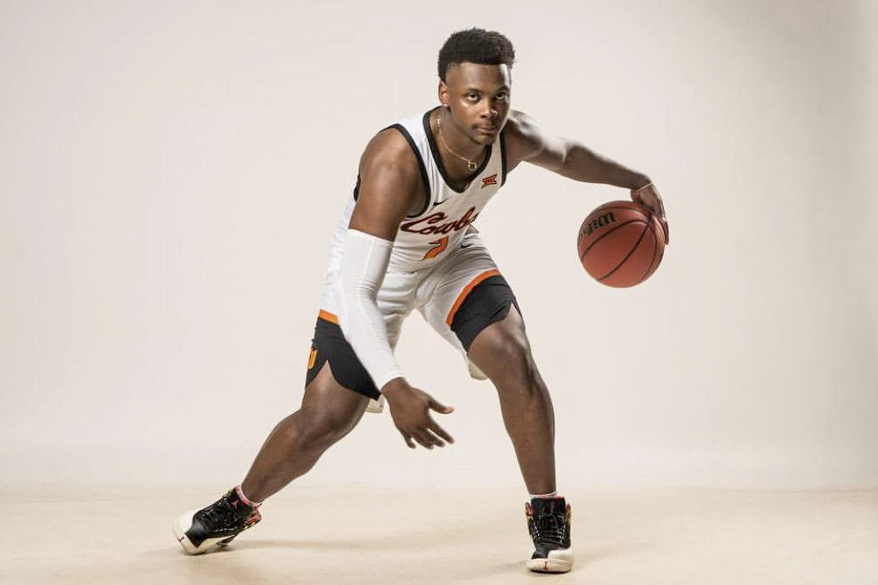 Harris Jr. picked the Pokes over finalists Texas Tech and Texas A&M, the latter of which had earned his commitment and signature in the first round of his recruitment. Predictably, social media went completely bonkers in celebration of his commitment. From media to fans to me (!), to his new head coach, here’s what everyone had to say about the latest addition to OSU’s class.

Mike Boynton is getting one of the best pure scorers in the 2019 class in Chris Harris. He shoots it well from distance, can create space off the bounce & shoots it well on the move.

2019 PG Chris Harris Jr. (@chrisharris_2) of South Garland (TX) has just committed to Oklahoma State. A solid pick for the Cowboys and solid class Mr. Harris Jr. will be joining.

So Mike Boynton now has reeled in four top-150 commitments in the 2019 recruiting cycle and five commitments overall, putting #okstate into the top-20 of the recruiting rankings.