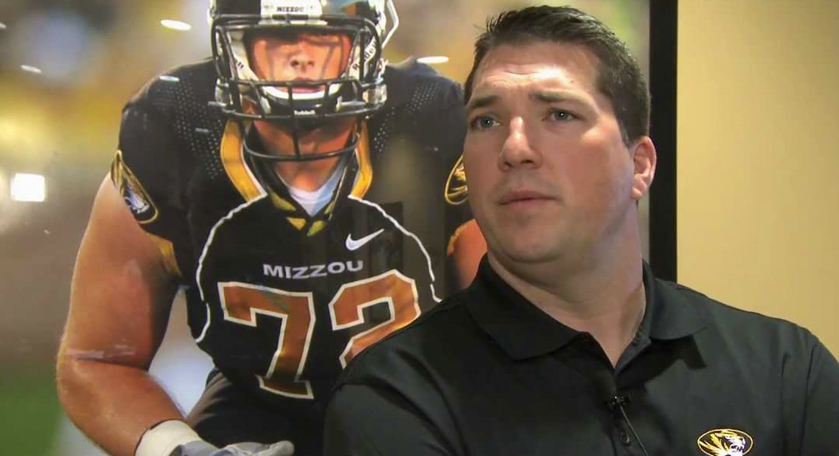 Just as it seemed the Cowboys’ running game was making a turn in the right direction, Mike Gundy decided to shake things up.

Offensive line coach Greg Adkins was relieved of his duties just two days after National Signing Day. The proverbial nail in the coffin may have been Adkins’ inability to replenish a rebuilding offensive line group with high school prospects — OSU didn’t take one in the 2017 class.

Oklahoma State now has had four offensive line coaches in the last five seasons. The good news for OSU is that, in this case, a coaching change probably won’t affect continuity all that much.

As an alum who’s had two different coaching stints in Stillwater, Henson not only knows (and loves) the program, he also knows the offense. It’s unclear how much of last year’s run-blocking turnaround could be credited to Henson himself, who was brought on as an offensive analyst to help with the struggling running game prior to 2016.

As far as the recruiting aspect of the job goes, Henson is more than qualified. As the recruiting coordinator at LSU, he was picked by Rivals.com as one of the top-25 recruiters in the nation in 2006 and 2007. His pitch skills will be put to the test as he works to play catch up on a 2018 class with no current o-line commits.

Let’s take a look at what Henson needs to accomplish in his first spring.

We don’t know how much Henson will change things up from where Adkins had guys playing. He may have even been involved in that at some level last year.

What we do know is that Henson has several younger and inexperienced linemen that he will need to get up to speed. Especially if Mike Gundy’s hopes for the line are to come to fruition.

Following his team’s Alamo Bowl win, Gundy shed some light on those hopes.

“I think we can have up to eight linemen next year that can play,” said Gundy. “I would love to play a first group, then after the fourth series put another group in and play. We may be able to do that. We’ll see.”

Henson spoke with Robert Allen of GoPokes about his coaching style and what he sees as needs up front.

“Every coach will coach differently, one thing that I’m a huge believer in with coaching the offensive line is being a great technician,” said Henson. “It’s all the little things that add up to one big thing.

“Being very detailed at your craft,” Henson continued “being detailed in what you do every day, it gets monotonous and it takes thousands and thousands of reps to master something, so he doesn’t have to think about it, he just does it.

Henson’s most pressing task will be replacing Big 12 All-Second team selection Victor Salako at left tackle. Shane Richards may be a good fit and Dylan Galloway seems to be impressing early.

You can also pencil juco-transfer Arlington Hambright into the mix to compete for that spot. Let’s just hope it’s nailed down before September when the real bad guys are trying to relieve Mason Rudolph of his helmet.

I’d feel pretty comfortable with the rest of the starting five listed below as my starters heading into the fall. There are guys like Galloway, Teven Jenkins and Matt Kegel who have no experience. The group as a whole will use this spring to begin to gel and get accustomed to their new coach and his style.

Fortunately, neither Henson nor his players will be starting from scratch.