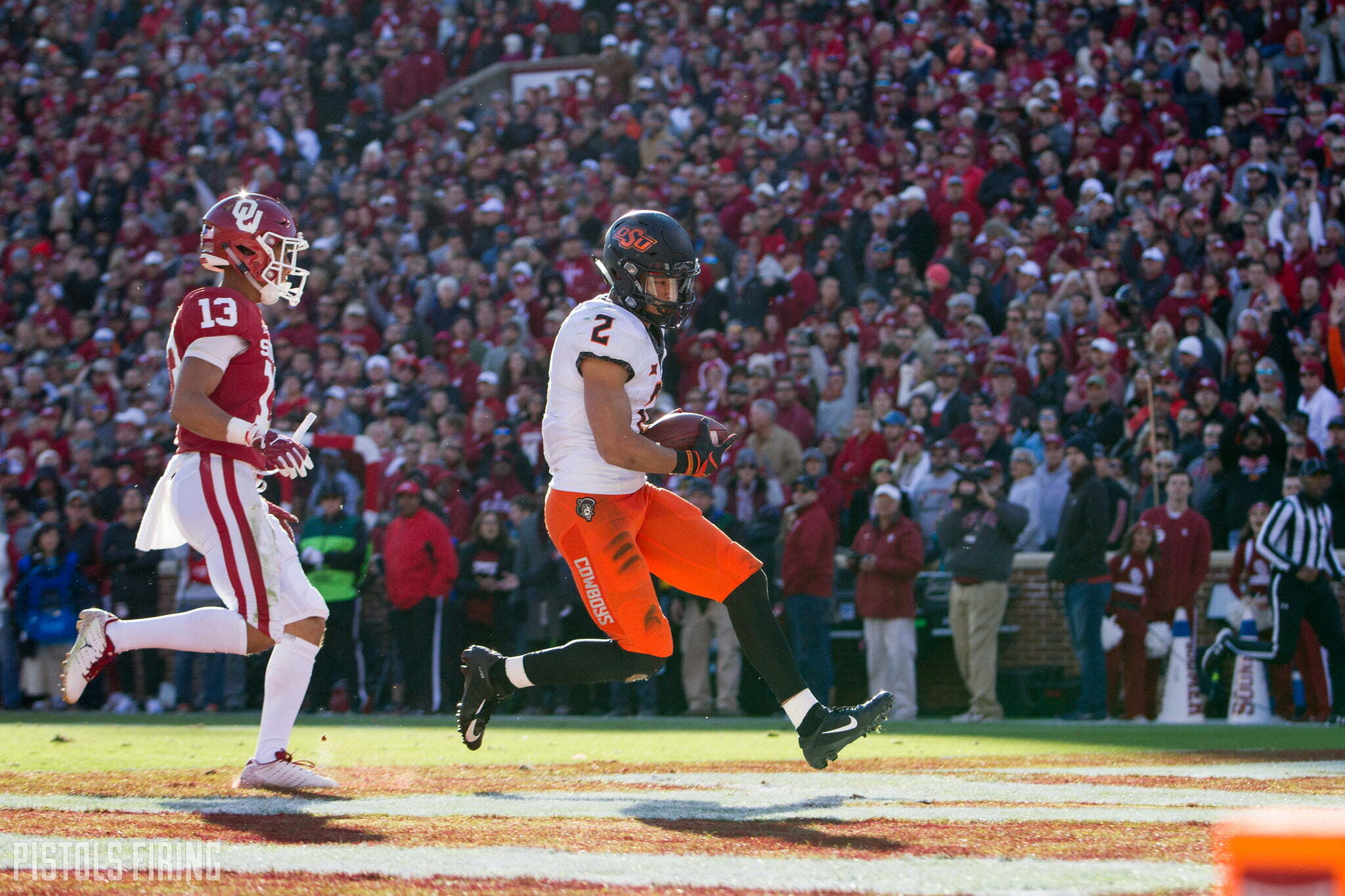 Last week, we talked about how the Missouri run game will shape the result of the coming Liberty Bowl. This week, we will switch sides and take a look at OSU’s biggest strength on offense. The Cowboy passing game has gashed opponents on multiple occasions this year, and all statistics indicate that the Liberty Bowl should be no different.

The Tigers are third-to-last in the SEC and No. 104 in the nation in passing yards allowed, giving up over 256 yards through the air per game. In their four losses this year, the defense has allowed an average of 296 passing yards per contest.

The Cowboys, on the other hand, are currently 12th in the country in passing offense, throwing for over 307 yards per game. Additionally, starting quarterback Taylor Cornelius has thrown for over 250 yards in nine of this season’s 12 games.

The Pokes should hold the advantage against an up-and-down Tiger secondary. The one player the offense has to worry about is second-team All-SEC defensive back Demarkus Acy, who is the Tigers’ best coverage guy with three interceptions and 10 passes defended on the year. Christian Holmes has also played well at the cornerback position for Missouri. The sophomore has recorded two picks and 11 passes defended this season.

OSU should be able to find success through the air against Missouri, and Cornelius will have a chance to end his Cowboy career on a high note. The Pokes certainly have their work cut out for them against a ranked Tiger team, but at least expect the Cowboy passing game to succeed in the Liberty Bowl.