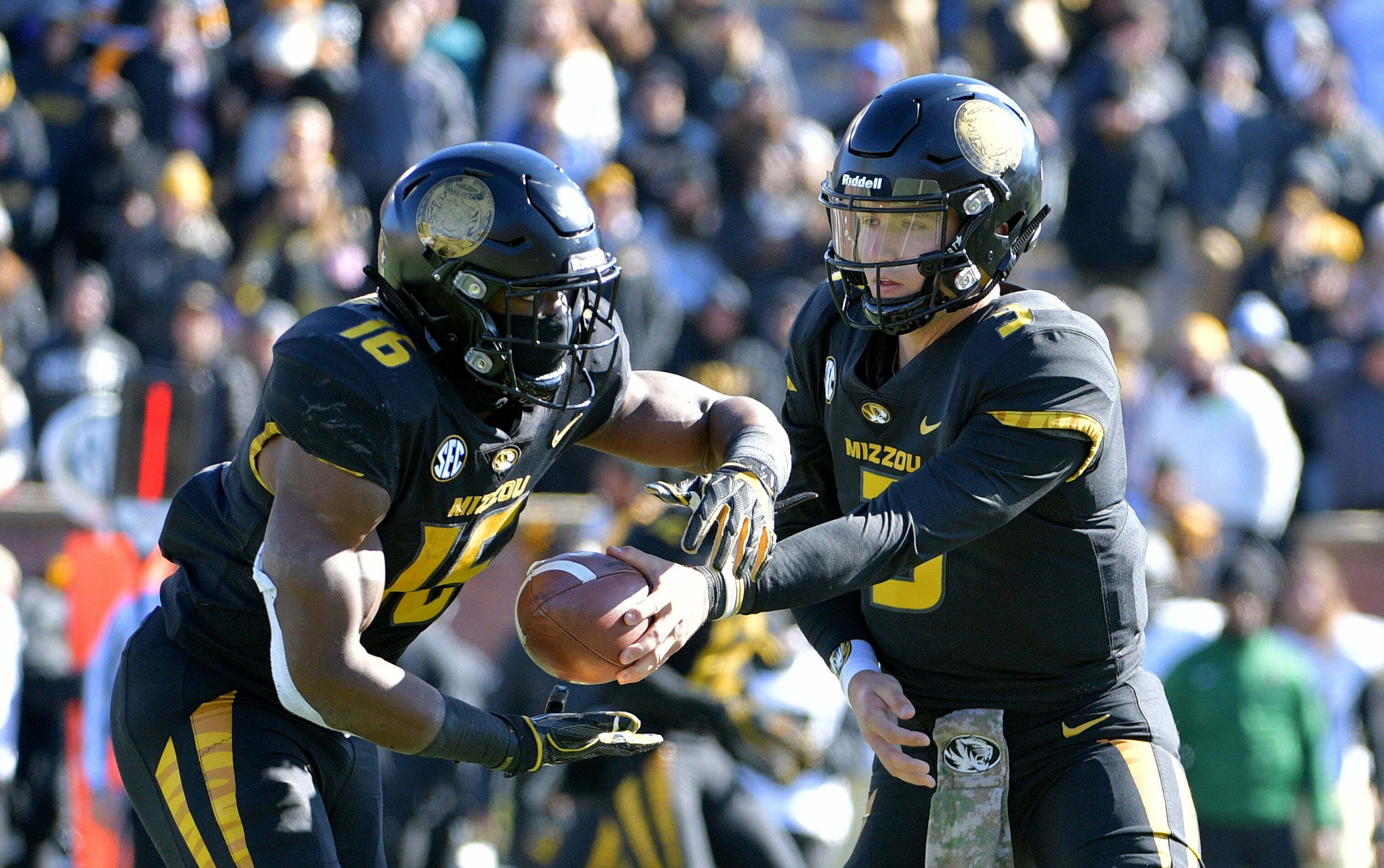 The Missouri Tigers come into the Autozone Liberty Bowl with an offense more similar to the Big 12 than the SEC. But just like the stereotype of all teams in its conference, the Tiger offense starts with the run game. We’ve talked about how this team is RPO-heavy, especially on early downs, and how they rely on their run game to set up everything else. The offense runs the ball just as well as any other team the Cowboys have faced this year, and the statistics back it up.

Missouri averages just over 197 yards per game, which would put them second in the Big 12. They have two of the SEC’s leading rushers in 1,000-yard rusher Larry Roundtree III and short-yardage specialist Demarea Crockett. The duo has produced over 1,700 yards and 17 touchdowns this season and the offense’s success relies heavily on their effectiveness.

The Cowboys, on the other hand, are last in the Big 12 in rushing defense, giving up more than 178 yards per game on the ground. They gave up 243 rushing yards to TCU in their 31-24 loss to the Horned Frogs last week.

Roundtree and Crockett are both downhill runners in an offense that resembles Baylor’s just a couple of years ago. They’re going to test this Cowboys’ interior defense. The good news is that if the Cowboys can stop the run game, they limit the offense. The Tigers have failed to reach 100 rushing yards only twice this season, and they both resulted in losses. Drew Lock and the Mizzou passing game pose an entirely separate problem for the OSU secondary, but the Cowboys will have to shut down the run game first for a hope at the upset win.