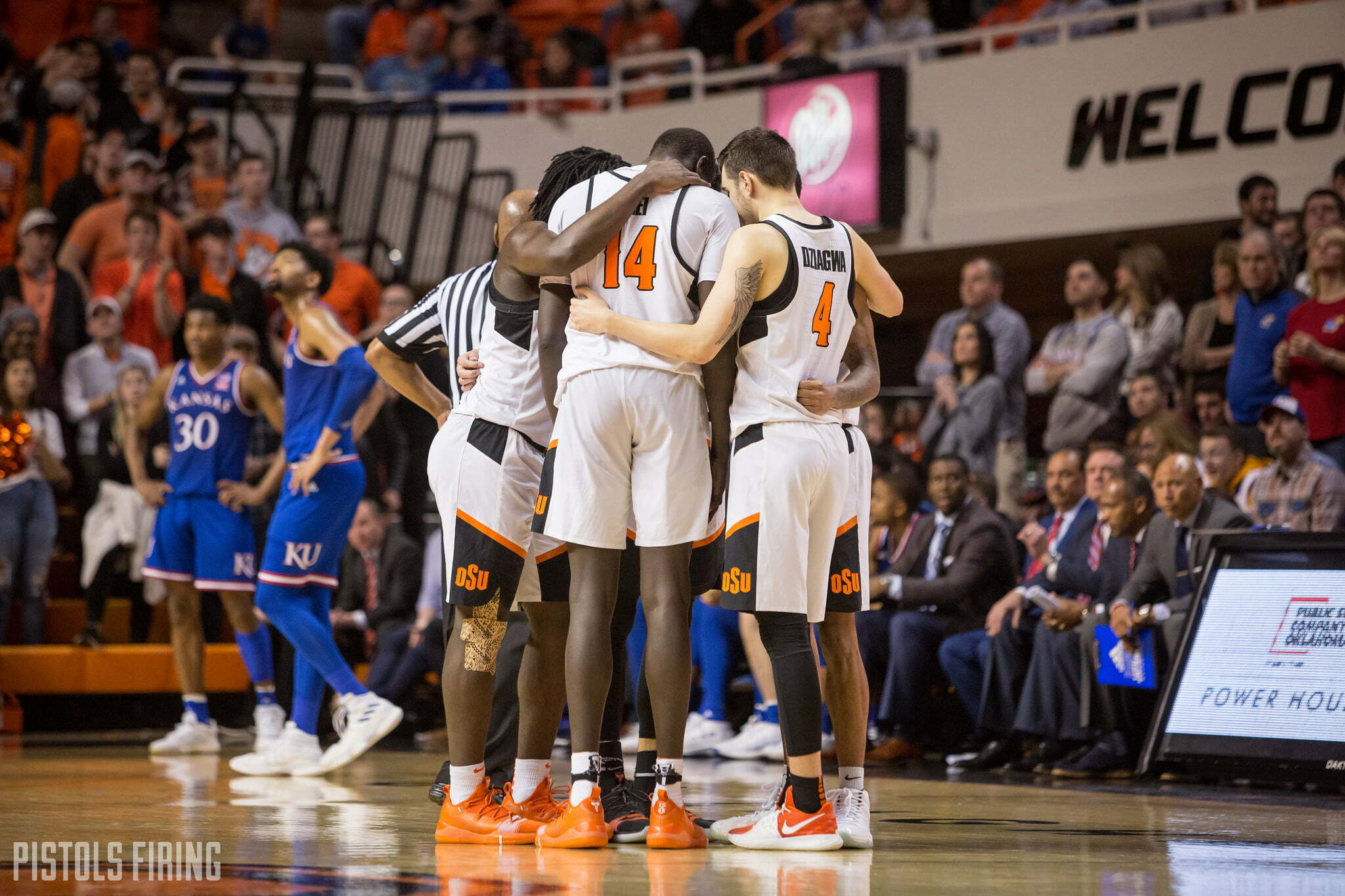 This was a great (and interesting) email from Doug Drinen — who coincidentally only sends me great, interesting emails — and I wanted to share. It’s about OSU’s free throw “defense,” which is both a hilarious term and in a not-so-hilarious cycle right now. I’ll let Doug explain …

According to KenPom, OSU is 347th out of 353 teams in terms of “free throw defense.” Teams have shot 75.8 percent against the Pokes.

Take a look, please, at TCU’s Alex Robinson. He is 9-for-11 against OSU and 69-for-110 against everyone else. Had he shot against OSU the same way he shot against everyone else, he would be have made only 6.9 of his 11 attempts against us instead of the 9 that he actually made. That’s 2.1 points Robinson gained because of our bad free throw defense. If you add all that up across all the players who have shot a free throw against OSU this year, it adds up to 35.3 points!

To put that in perspective, OSU has been outscored by 118 points this year. Thirty percent of that margin is because of free throw defense!

Related: I still have scars from the 2010 NCAA tourney loss to Georgia Tech where they shot 24-25 from the line despite being the 273rd-best free throw shooting team in the country that year.

Georgia Tech and games in March … zero good memories. As an aside: I’ve never written about an Oklahoma State win in the NCAA Tournament. Ever. I started this site in January 2011, and OSU has not won a NCAA Tournament game in that timespan. ?

Anyway, Doug brings up a good point. OSU has had some bad luck piled on top of some poor play and, uh, poor decision making. Here’s my thing with stuff like this though: I’d rather have all of the bad luck in a 10-21 season than all of it in a 21-10 season*. I’d rather have average luck in the 21-10 season or maybe even good luck.

So while it stinks that 30 percent of OSU’s losing margin is because of free throw luck, it’s much easier to swallow when the bubble isn’t even visible on the horizon.