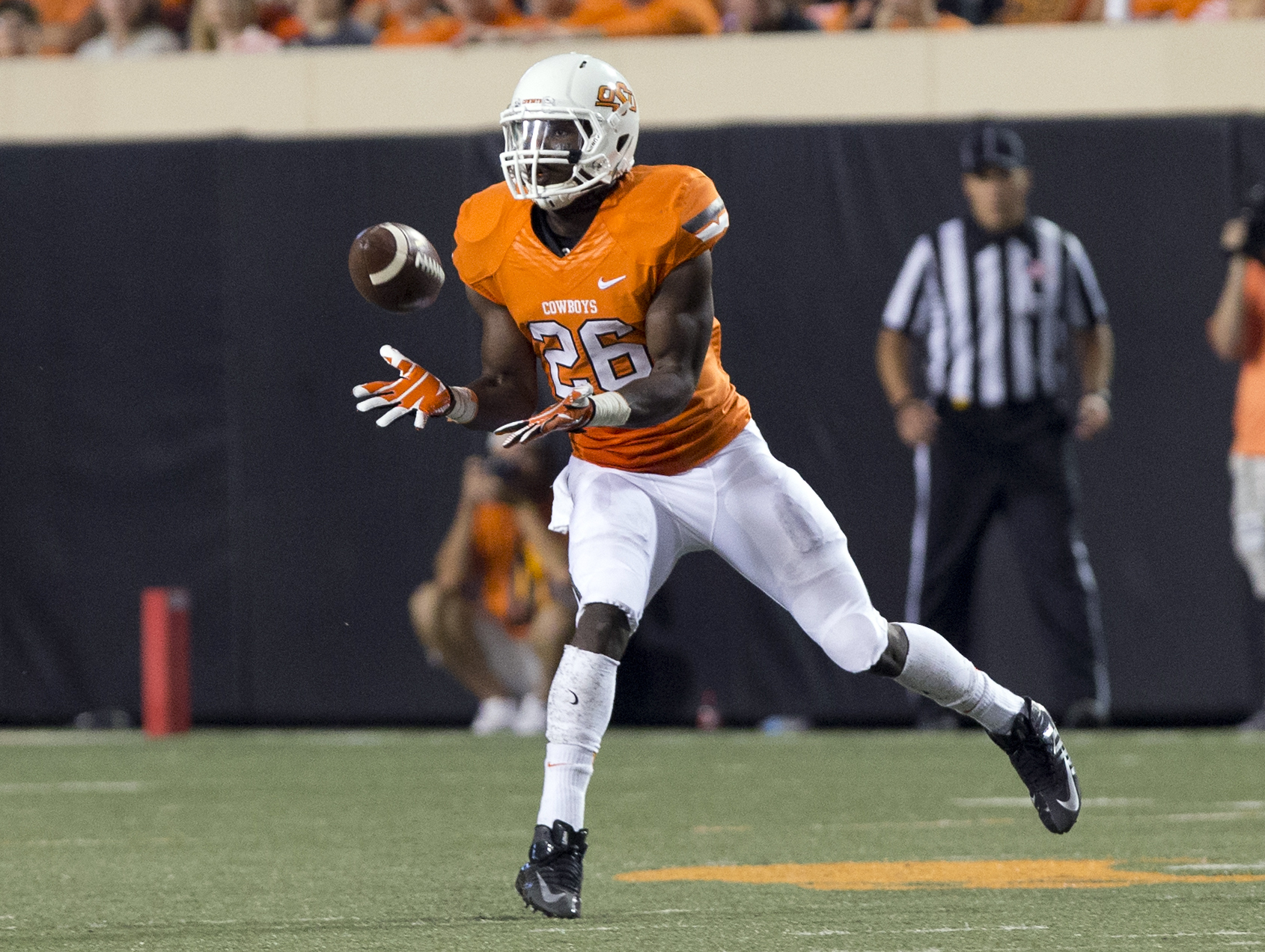 I’ve written at length (I mean, at length) about all of this but I wanted to do a superlatives post for posterity’s sake. Thank you for indulging me…

Losers: Sports Illustrated, whoever tutored Artrell Woods, George Dohrmann, Thayer Evans, NCAA (they don’t even know what to look for!), Brad Girtman, Thayer’s hair, the folks who made that Thayer effigy, OU fans (this could have been big for them), William Bell, logic, and the process of framing a story.

Best quote from the story: “I kept Bennett Hall hot.”

Best quote not from the story: In an email my dad referenced smoking weed as “blowing a stick.” It was spectacular.

Most sympathetic figure: Besides Vernon Grant’s dad (which, my gosh, Sports Illustrated made a dead person’s dad weep by invoking his son’s name in what amounted to a non-story…good job!), I’d have to say Kevin White. I don’t know all the details (SI doesn’t either, apparently) but to just throw you back on a bus and send you home when you didn’t get charged with anything…that’s pretty sad.

Best story within the story: Les Miles raising two fingers and saying out loud that academics come first. That DEFINITELY happened and it’s about as Les Miles as it gets.

Biggest “there’s no way that happened” moment: Calvin Mickens (CALVIN MICKENS!) getting $800 after a 40-point loss to A&M.

Best response: I’m not sure Andre Sexton’s work got topped the entire week.

Best headline: This was solid…