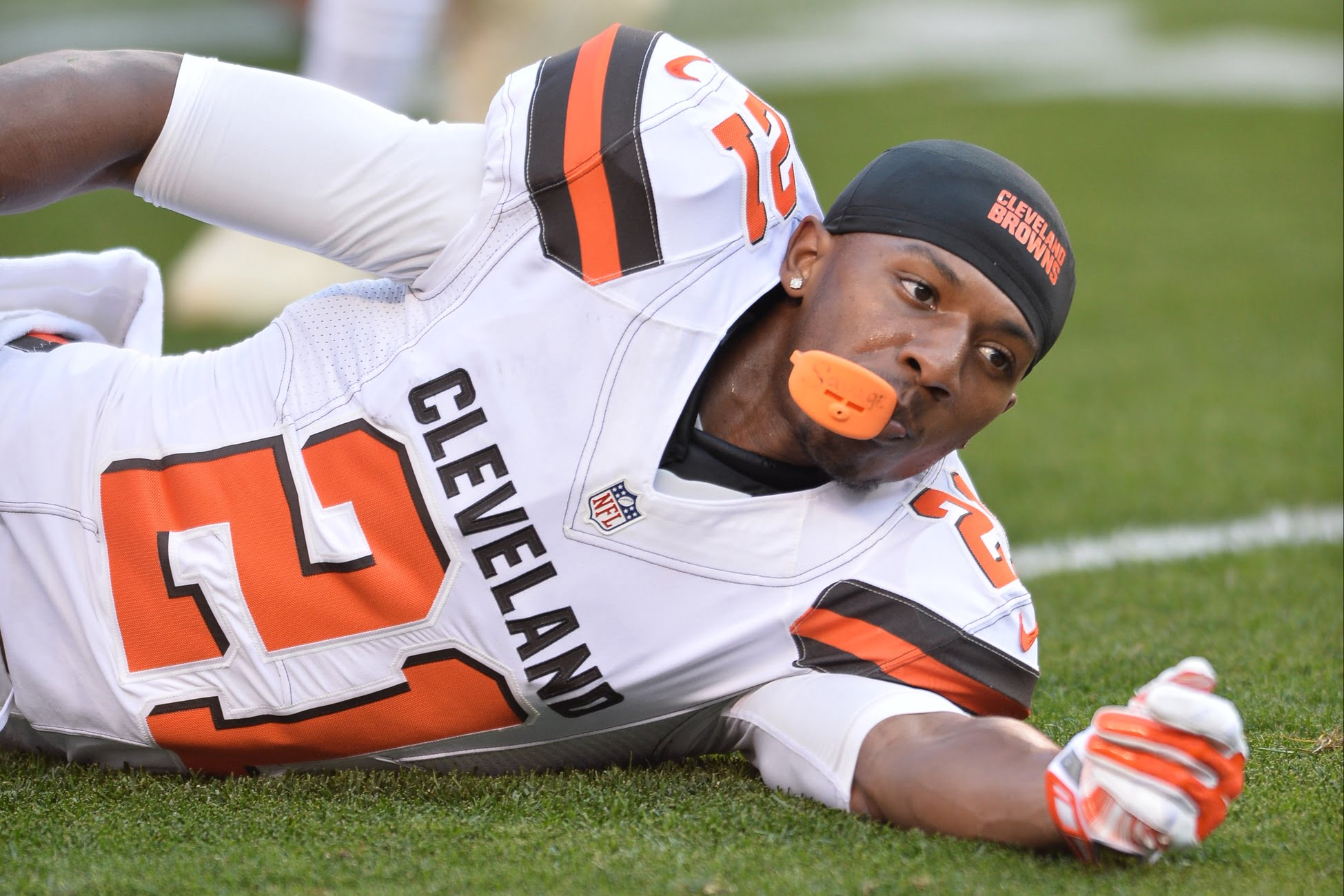 As we eye Thursday night’s kickoff to the NFL Draft, I thought it would be apropos to look back at some of the more memorable picks of former Oklahoma State players in recent history.

Let’s get the negative out of the way first.

The connotation that comes with the term “bust” is not always fair. Plenty an injury has derailed an otherwise promising NFL career. Unfortunately, Oklahoma State claims a few candidates for not only the biggest bust among former Pokes, but in all of NFL history.

I’ll grade these busts, without bias or judgment for the reason why they didn’t pan out, strictly by the player’s actually production, specifically for the team that invested a pick in him. I’ll grade the three consensus busts in descending order with No.1 being the biggest NFL Draft bust to ever come through Stillwater.

The athletic freak looked the part of the next great wide receiver, before multiple knee injuries permanently sidelined him. Every year around this time, Dykes comes up on another “Biggest Busts for Each NFL Draft” posts around the internet. Sadly, he doesn’t even make my top 2 for former Pokes.

It’s easy to forget that Blackmon had a very nice debut season production-wise for the Jaguars. His 64 catches, 865 yards and five scores earned him a spot on the NFL’s All-Rookie team. But things only got worse from there with a slew of suspensions ultimately leading to departure from the league. Looking at his physical gifts and college production, Blackmon’s story is one of the biggest what ifs not only among OSU players but in all of the NFL.

• Selected 8th overall by Cleveland in 2014
• Played 23 games, (three starts) over two seasons (with the Browns)
• Recorded 33 total tackles, a QB hit and an INT/touchdown

A lot of people would call Jonathan Paul Manziel (AKA Johnny Football) Cleveland’s draft bust of 2014, but at least the Browns didn’t take him until the 22nd pick. Gilbert was a shoo-in to develop into a productive NFL starter in my book after looking almost like a superhero at Oklahoma State.

This may be motivated by recency bias — and due to my waning long-term memory — but the Seahawks’ seventh-round pick from the 2017 class has been a welcomed surprise for the organization and its fanbase during his short tenure.

The oft-injured tailback succumbed to a broken leg four games into his rookie campaign, but almost worked his way back into playing shape by season’s end. In Year 2, he took the NFL and fantasy waiver wires by storm, finishing with 1,151 yards (fifth in the NFL), was No. 7 in the league in both rushing attempts (247) and scores (7) and was fourth in yards per carry (4.4).

This might also be due to recency bias, but I can’t remember another former Cowboy would fell so far, and was still drafted. Prior to his trip to Indy for the NFL Draft Combine, Ateman was considered a solid Day 2 projection and a darkhorse first rounder with his size, catch radius and the effective body and ball skills he showed off on nearly every OSU third-and-long (that wasn’t handed off to Justice Hill) during the 2017 season.

But a 4.62-second 40-yard dash at Lucas Oil Stadium soured some on his prospects and it only got worse from there. After teammates James Washington and Mason Rudolph went in rounds 2 and 3, Ateman fell all the way to the 228th pick when the Raiders selected him with their seventh round selection. He spent half of his rookie season on Oakland’s practice squad but performed promisingly when called upon. He’s facing a big sophomore season this fall.